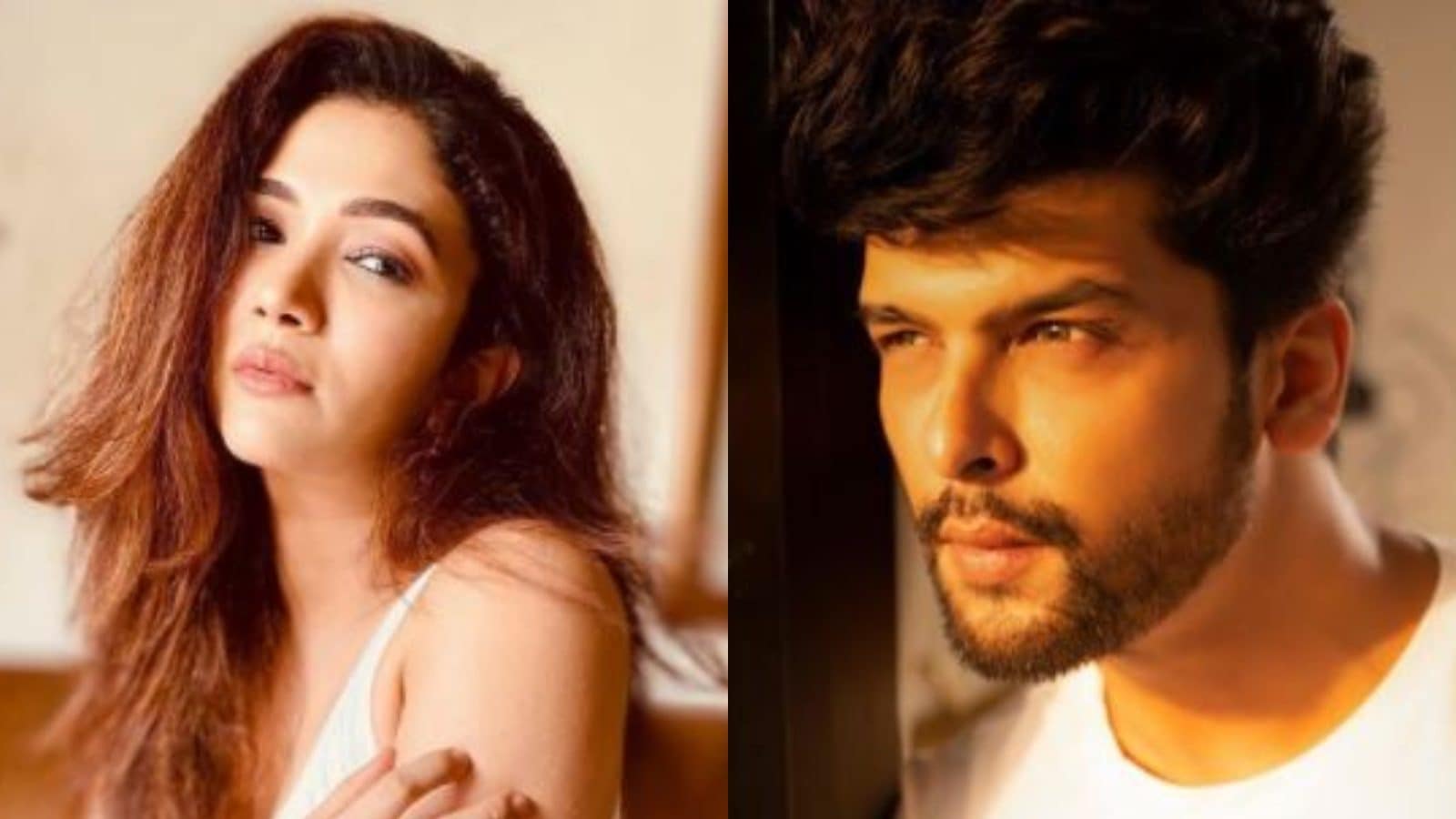 Within a few days of its launch, Bigg Boss OTT has already become the audience’s favourite. The entertainment quotient in TVs favourite reality show has only gone up with the web avatar. And if recent episodes are any indication, the show is only going to get spicier with time. While there’s still a long way to go in the show, TV actress and contestant Ridhima Pandit has already struck a chord with the show’s audience. She looks prepared for the challenges and is giving the fans the entertainment they need. Before making her entry into the house, Riddhima had opened about her plans for the show and her equation with rumoured ex-boyfriend Kushal Tandon.

Speaking to RJ Siddharth Kanan in an interview, the actress had addressed dating rumours and said that she develops a bond with everyone who she works with and Kushal was among that people. She added that they fell out for a bit but later sorted their issues like grown-up adults. Ridhima said that she now shares a good bond with Kushal and they two are great friends.

In fact, after Kushal got to know about Ridhima’s participation in Bigg Boss, he had wisher her luck.

Ridhima and Kushal reportedly came close during the shoot of Alt Balaji’s web series ‘Hum – I’m Because of Us’ where the two were seen starring opposite each other. The duo was rumoured to be dating each other before they parted ways as lovers. Ridhima is best known for her portrayal of Rajini in the TV serial ‘Bahu Hamari Rajani Kant’. She was also sen in ‘Fear Factor: Khatron Ke Khiladi 9’