Three months after taking the Internet by storm with photos of them engaging in some serious PDA, Rita Ora and Taika Waititi have made their relationship red carpet official. The lovebirds walked arm-in-arm at the Suicide Squad premiere, marking their first red carpet appearance as a couple.

The duo arrived at the premiere of The Suicide Squad in Los Angeles on Monday. Ora and Waititi first sparked romance rumours in April after the pop star shared a candid shot of them hugging on Instagram. She captioned the photo slideshow, “Good times, memories, random things on my phone and the ones I love,” with a red heart emoji. Ora was previously linked to filmmaker Romain Gavras, while, in 2018, Waititi split from his wife of seven years with whom he shares two children, Chelsea Winstanley.

Taika is currently in Sydney to film the fourth installment of the Marvel film Thor, called Thor: Love and Thunder. Chris Hemsworth reprises his role as the Norse God, while Natalie Portman returns as astrophysicist Dr Jane Foster who will transform into the female version of Thor. The film will also feature Christian Bale as antagonist.

Meanwhile, Rita recently wrapped up filming as a coach on Channel Seven’s reboot of The Voice Australia alongside Guy Sebastian, Keith Urban and Jessica Mauboy. 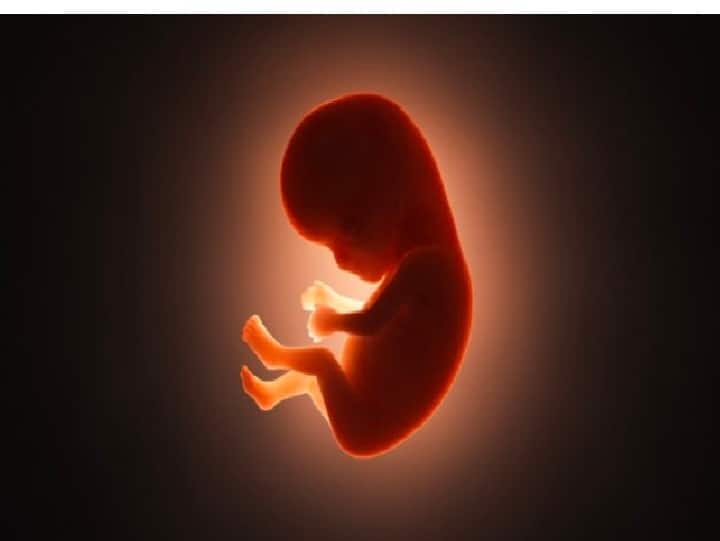