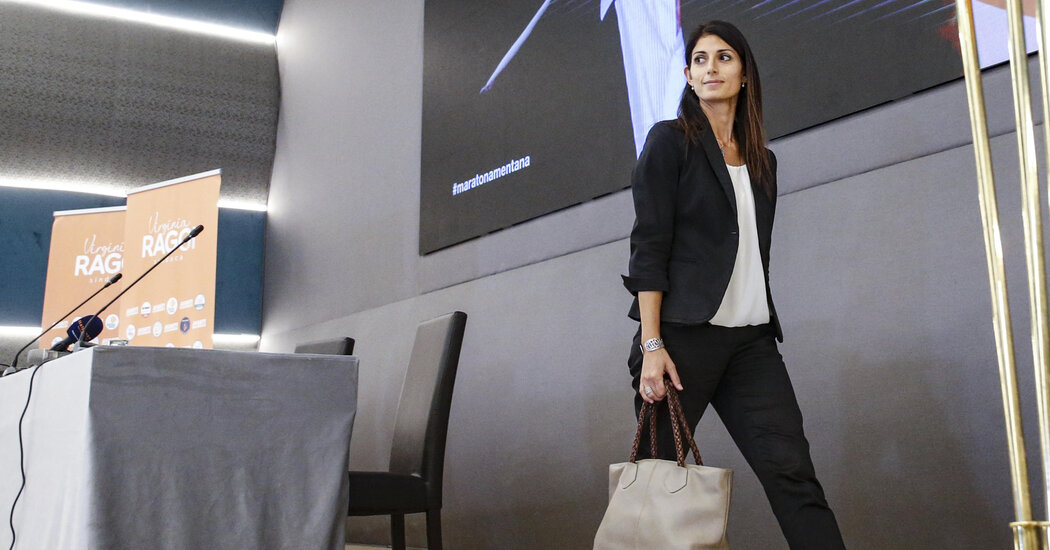 But the city’s problems piled up on her watch, as did uncollected garbage, attracting swarms of sea gulls, crows, and even hungry boars. A pothole epidemic saw no fix in sight. Public buses caught on fire, and some cyclists complained that the bike lanes the mayor had installed were unsafe and poorly maintained.

Then on Saturday night, just hours before polls opened, a 19th century bridge in a trendy Rome neighborhood caught fire. Investigators and experts are still looking into the causes of the fire, but the metaphor of Rome burning was not lost on Ms. Raggi’s critics.

Municipal elections were held on Monday in over 1,000 Italian cities and towns, but it is not yet clear what they mean for national politics. The next parliamentary elections could be more than a year and a half away.

Prime Minister Mario Draghi, an independent and the former president of the European Central Bank, has broad support in Parliament, but low voter turnout may be a reflection of general disaffection among the electorate. Only 48.8 percent of Rome’s electors went to the polls, about ten percent less than five years ago, and the national average fell just short of 55 percent, the lowest ever.

Ms. Raggi’s fate was, in part, a reflection of her party’s. Five Star has hemorrhaged support since triumphant national elections in 2018, when it won the largest share of the vote and formed part of the governing coalition.

“It’s one thing to promise changes when you’re in the opposition, another to transform them into effective policies when you’re in the government,” said Roberto Biorcio, a professor of political sociology at the University of Milan at Bicocca. “In this sense, she followed this downward trajectory.”