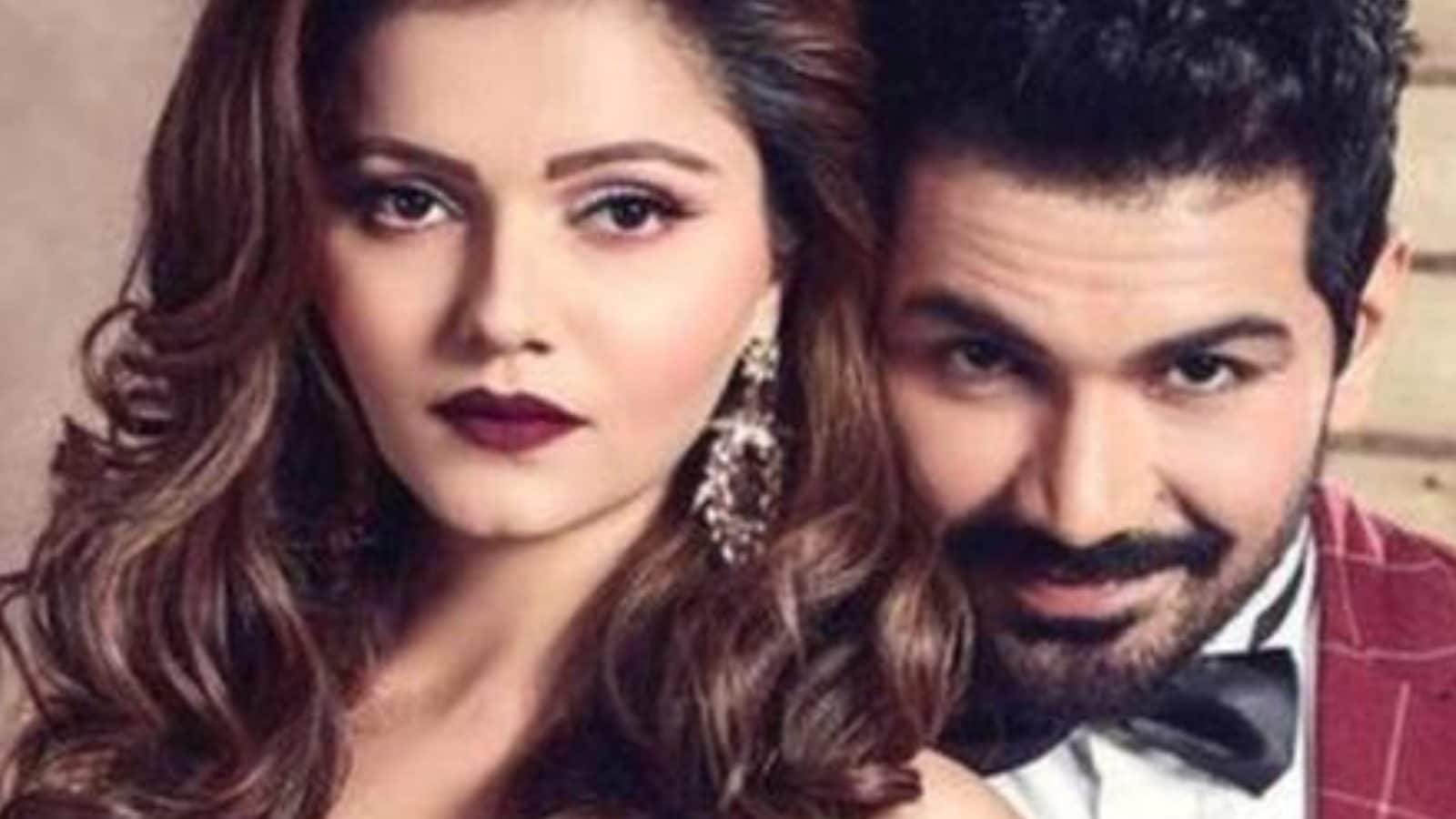 Actress Rubina Dilaik‘s Bigg Boss stint is still memorable to fans, who supported her to her victory on the reality show. Rubina picked up the winner’s crown, beating Rahul Vaidya, Aly Goni and Rakhi Sawant. Now, in a recent post on Instagram, Rubina revealed her biggest regret in Bigg Boss 14. Rubina said that she regrets not walking out with her husband Abhinav Shukla, when he ‘unfairly’ got evicted from the house after 130 days. Rubina and Abhinav were the first couple to have jointly participated in the show. She also took a dig at the ‘less deserving’ contestants of the show who went ahead instead of Abhinav.

She wrote, “I have been asked so many times, what was that one thing you regret doing or not doing in BB14 House!! Then I didn’t have a clarity of thoughts, had mixed emotions and was overwhelmed with so much happening!”

She further wrote, “Now when I look back, and one thing that hits me hard was the visual of the day ABHINAV was eliminated. Fate of his BB14 journey was handed over to bunch of “less competent” members who were not even in the race, and had ULTERIOR motive and I didn’t even PROTEST! I was so soaked up in pain and anguish that I didn’t even see it for what it was. I wish I had WALKED OUT with him for his UNFAIR elimination (Not by Bigg Boss) by them who could not Justify their own journey and existence on the Show… (sic).”

She captioned the post, “Had an epiphany! This REMAINS my biggest REGRET !”

Actress Nikki Tamboli, who was one of the finalists and Rubina’s friend, commented, “Exactly that day even I can’t forget. Btw loved the last line. but anyway babe thik hai jo ho Gaya wo ho Gaya (whatever happened, happened). Loveee you @ashukla09 @rubinadilaik,” with heart emojis.

Rubina and Abhinav tied the knot on June 21, 2018. During the show, they revealed that they had discussed getting a divorce. However, they sorted out their problems during the show and are now stonger than ever.

Meanwhile, Abhinav is currently seen in Khatron Ke Khiladi 11. Rubina was also supposed to participate on the show but she tested positive for Covid-19 while the show was being show. She, on the other hand, currently stars in colors show Shakti – Astitva Ke Ehsaas Ki as Saumya. The show also stars Cezanne Khan, Jigyasa Singh, Simba Nagpal, Kamya Panjabi and Sudesh Berry in pivotal roles.