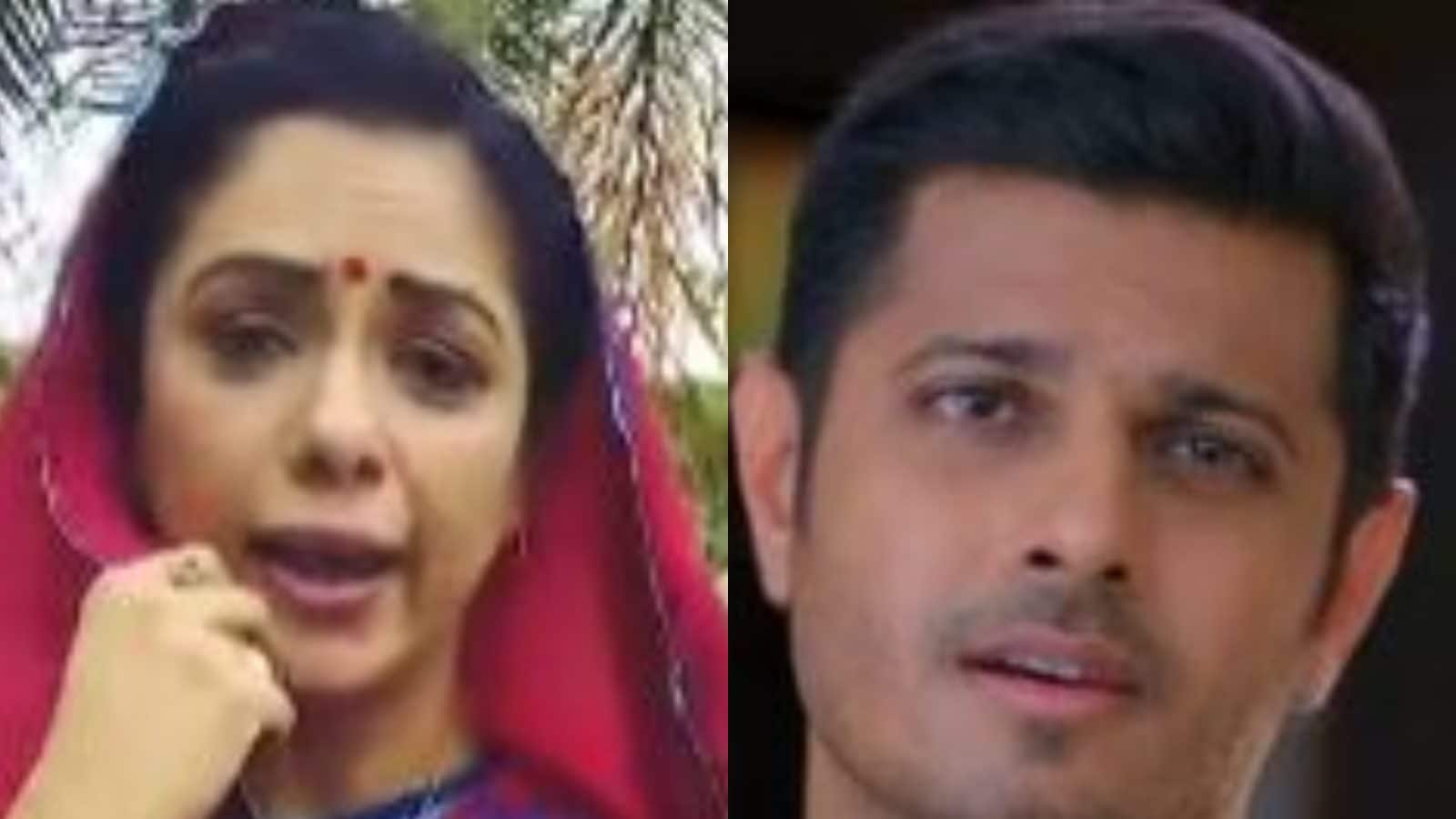 Stunt-based reality show, Khatron Ke Khiladi season 11, entered the list of top five shows on Hindi TV. The Broadcast Audience Research Channel (BARC) has released the viewing pattern of the Indian audiences in between August 7 and 13. Here are the top five shows on Indian TV from that week:

Actors Rupali Ganguly and Sudhanshu Pandey’s show Anupamaa has topped the Television Rating Point (TRP) chart this week as well with 4 million views. Besides Rupali and Sudhandhu, actress Madalsa Sharma is seen in pivotal role in the daily soap airing on Star Plus since July 2020.

The 12th season of the singing reality show concluded on August 15 with Pawandeep Rajan as the winner. Arunita Kanjilal emerged as the second runner-up of the season, judged by Neha Kakkar, Sonu Kakkar, Anu Malik, Vishal Dadlani and Himmesh Reshammiya in turns on Sony TV.

Imlie slipped to fourth position on the rating chart with 2.7 million views in week 32. The daily soap lost its position to Indian Idol 12. Sumbul Touqueer, Mayuri Deshmukh and Gashmeer Mahajani play lead roles in this Star Plus show.