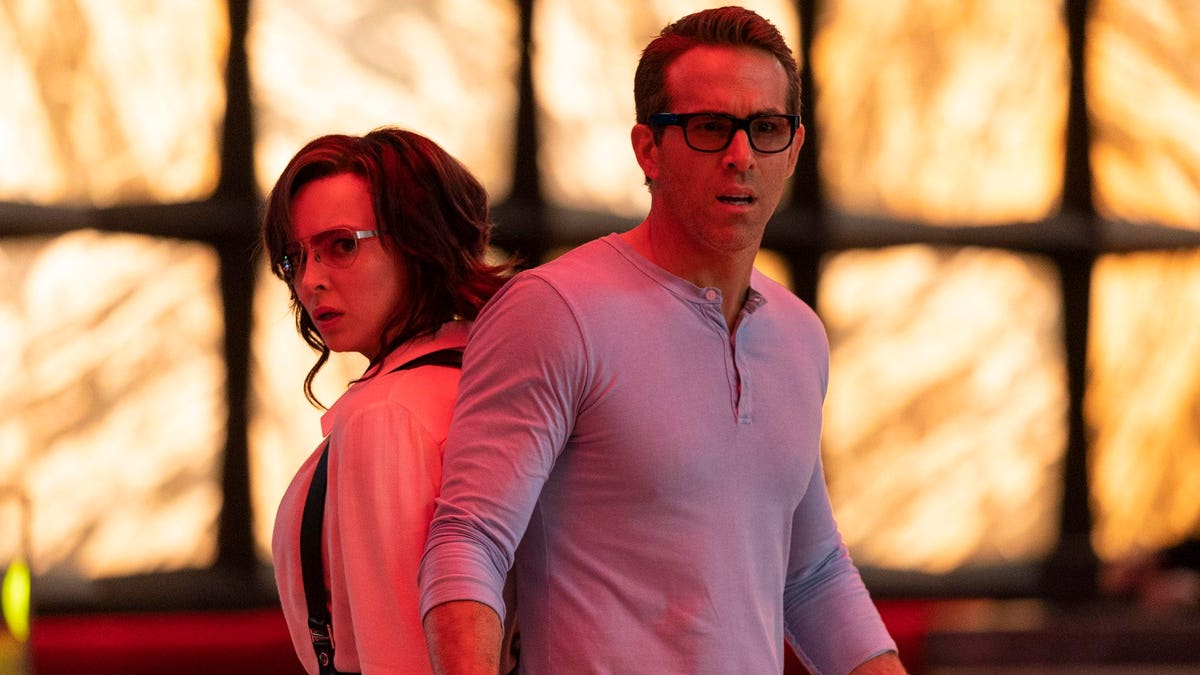 Disney and 20th Century’s Free Guy topped the domestic box office for the second weekend in a row, earning a robust $18.37 million (-35%) over the Fri-Sun frame. That’s a remarkable hold for the well-reviewed and well-liked Ryan Reynolds/Jodie Comer video game-centric four-quadrant comic fantasy, with easily the best second-weekend hold for any of this summer’s “big” flicks. Yes, we’ve seen other wide openers in 2021 with smaller second-weekend drops, but (for example) Raya and the Last Dragon dropping 33% from a mere $8.5 million debut is an entirely different can of worms. Free Guy overperformed what I’d argue would have been even pre-Covid expectations with a $28.3 million debut. And now its $18.37 million second-weekend gross is about what it was pessimistically projected to gross over its debut weekend.

Shawn Levy’s over/under $115 million original has earned $56.8 million domestic in ten days, partially owing to the fact that it’s currently “only in theaters.” That’s not quite a deal breaker (Disney’s Cruella and Jungle Cruise had decent legs despite Disney+ “Premier Access” availability), but the “business as usual” domestic runs of A Quiet Place part II ($160 million from a $57 million Fri-Mon debut) and F9 ($172.5 million from a $70 million Fri-Mon debut with $696 million worldwide) strongly implies that at least some notion of a theatrical makes a real difference for films audiences actually want to see. That’s very good news for the pretty damn good Shang-Chi and the Legend of the Ten Rings, which will be the first “Disney proper” theatrical release to get an exclusive window since the pandemic began.

And, yeah, Free Guy is summer’s most ironic success. It’s a star-driven original in a season of mostly underperforming franchise flicks, with a top-billed lead whose bankability is inconsistent at best. It’s also a potential new franchise. If we actually get a Free Guy 2, it’ll be Disney’s first “new” live-action cinematic franchise (not from the MCU and not spawned from one of their animated movies) since National Treasure in 2004 and Pirates of the Caribbean in 2003. Yet, it is still a “formally Fox” acquisition. Heck, I’d argue it got a big exclusive theatrical release both because A) films from Fox still go to HBO in the first pay TV window at least until 2022 and B) Disney would like to keep Reynolds at least happy enough to get Deadpool 3.

That a big-budget, star+concept original is pulling these kinds of legs (with a genuine “surprised at how good it was” word-of-mouth) and these kinds of grosses while “nobody asked for this” and/or over-budgeted IP cash-ins like Snake Eyes, Space Jam: A New Legacy and The Suicide Squad are… not is an oddly encouraging sign. Even Jungle Cruise’s decent post-debut legs ($6.18 million in weekend four for 32% drop and a $92.5 million 24-day domestic total) is indicative of audiences at least somewhat treating the $200 million (!) Dwayne Johnson/Emily Blunt adaptation as an “Okay, at least this is somewhat new…” cinematic attraction. Both films should end up over the $100 million mark in North America. Depending on overseas box office (including China on Friday), Free Guy might end up theatrically profitable.