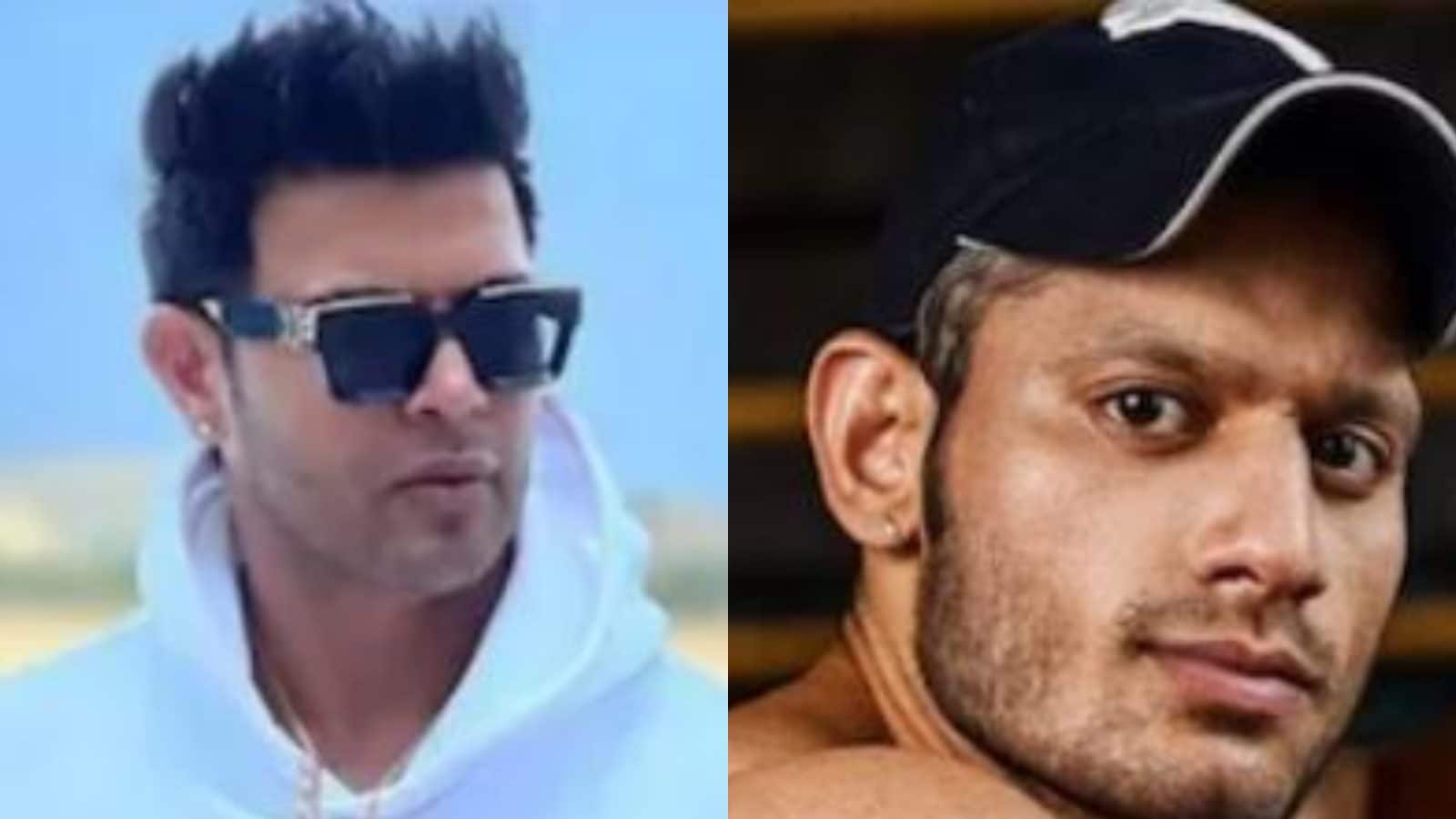 “An athlete and body-builder, Patil had bagged the prestigious title of ‘Mr India – Men’s Physique Overall Championships-2016’, conducted by the government-recognised Indian Body Builders Federation,” IBBF General Secretary Hiral Sheth told IANS. According to police, Patil allegedly tried to end his life by swallowing some pills at his home in Saileela Apartment in Oshiwara, but was rushed to hospital by his family and survived.

Patil, 29, who also dabbles in modelling, had recently submitted a complaint letter to the Oshiwara police in which, among other things, he accused Khan and others for allegedly creating issues in his professional career and defaming him via the social media, and demanding action against them.

The police, who have lodged a FIR based on Patil’s letter, will record his statement after he fully recovers before taking the investigations further though no arrests have been made so far in the case.

Incidentally, on Thursday, Khan rubbished all the allegations levelled against him and informed the media that the entire matter was between Patil and another person named Raj Faujdar of New Delhi who had come in his (Khan’s) contact on some social networking site.

Talking to Times of India Khan said that he only supported a victim of an alleged drug scam. Khan said that he merely supported Faujdar who shared a video saying that Patil had sold him fake steroids which affected his heart and skin. Khan said he marely shared the video on social media and has no history with Pati. He further added, “I have supported a victim of expired steroids and the man who has committed the crime goes and attempts suicide and names me in his note.”

The police have booked Khan and others under Indian Penal Code sections pertaining to abetment of suicide, attempt to commit offences, defamation, criminal intimidation, and common intent.