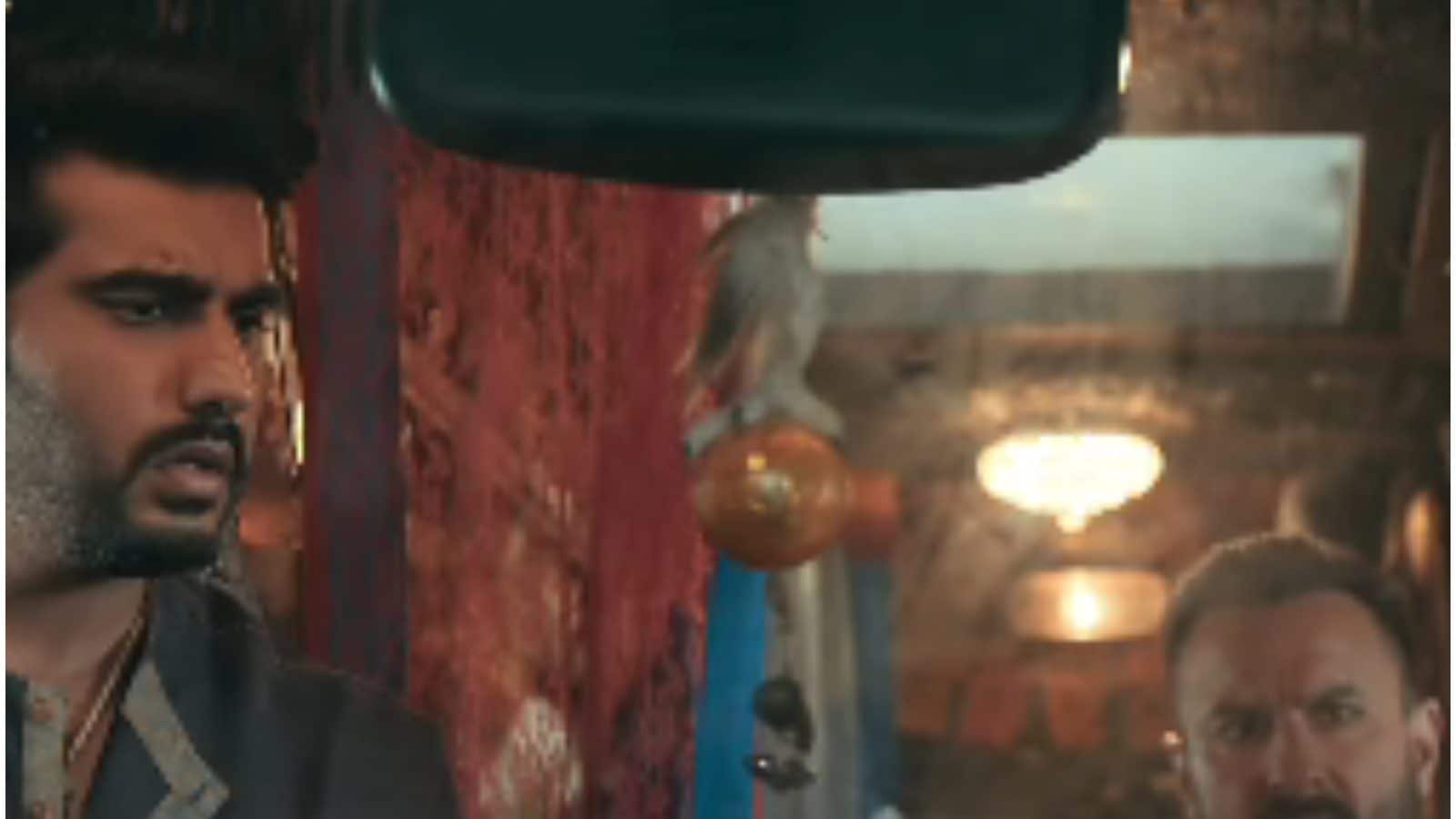 The trailer of horror comedy Bhoot Police is out. The movie stars Saif Ali Khan and Arjun Kapoor as ghost busters, but they seem to be fooling their way around until they come face to face with an actual ‘aatma’. Jacqueline Fernandez and Yami Gautam also feature in this film, directed by Pavan Kirpalani. Bhoot Police is set to release on OTT on September 17.

While Saif plays a character called Vibhooti, Arjun’s character is named Chiraunji, Yami Gautam is Maya while Jacqueline plays Kanika. Vibhooti and Chiraunji’s chemistry will leave you wanting for more. While Arjun’s films have released directly on OTT earlier, Bhoot Police will be the first time that one of Saif’s projects will be going directly on digital.

Produced by Ramesh Taurani, Akshai Puri and co-produced by Jaya Taurani, “Bhoot Police” is slated to release on Disney+ Hotstar.