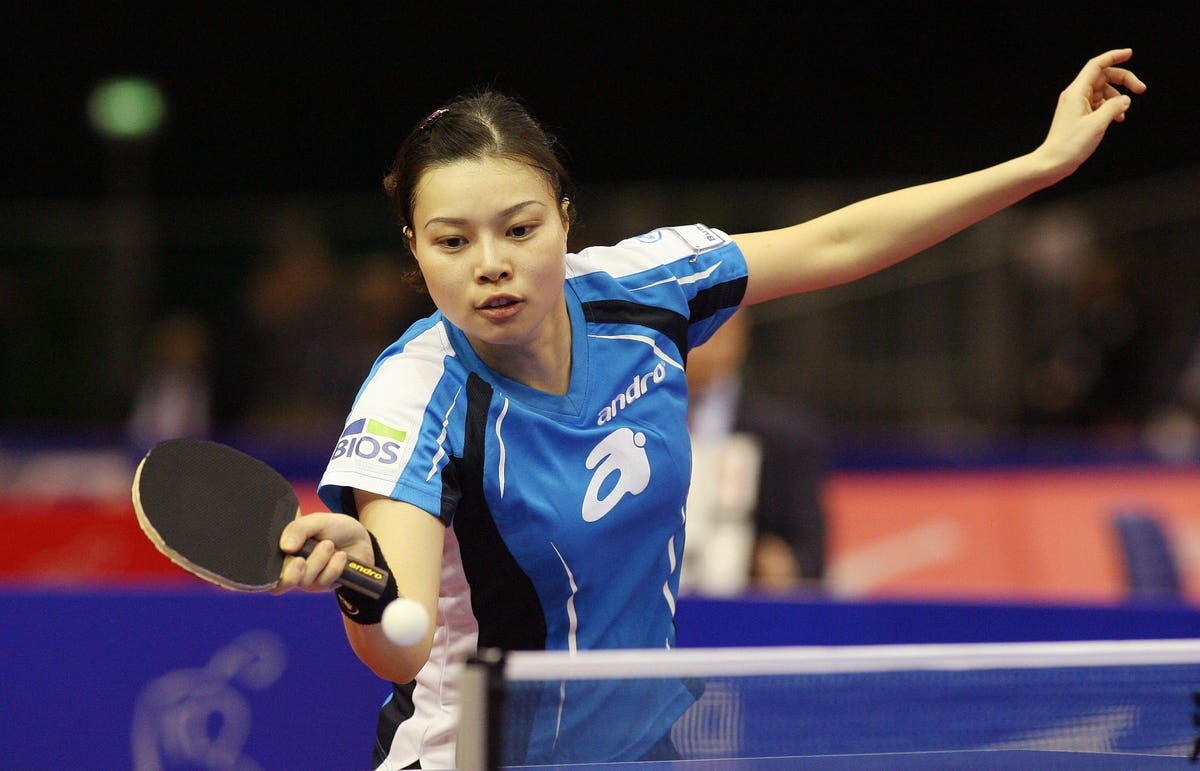 After a tough year, maybe we all need to hear that once in a while the good guys do win. And the tale of ailing Chinese sports brand Erke certainly does go to show that one good deed deserves another.

Last month the company enjoyed a sales explosion – and I do not use the phrase lightly – after an under-the-radar act of compassion by the Xiamen-based China Hongxing Sports company went viral on Chinese social media. Sales immediately sky rocketed by up to 52 times normal levels, lines sold out, customers queued to get into its stores and some demanded they pay more than the list price.

As the news snowballed, dozens of tourist sites around the country started offering free entrance or half-priced tickets for visitors wearing Erke trainers, and the struggling apparel brand had to boost production as shelves emptied.

The turnaround came after Erke made a huge donation to relief efforts as deadly floods receded in Henan Province and the reaction reflects both a desire to see a good act rewarded and a growing wave of patriotism among Chinese consumers.

Erke’s unlikely revival took off on the night of July 22, when one of its Weibo posts went viral. In it, the company announced that it would donate 50 million yuan ($7.7 million) in supplies – 47 million yuan in materials and 3 million yuan in cash – to victims affected by the disastrous flooding in Henan, which were caused by a “once in a thousand-year” rainstorm that killed over 70 people and resulted in the relocation of hundreds of thousands more in the central Chinese province.

Erke stayed low-key and did not court any publicity for its act but the philanthropic deed did not go unnoticed. Within hours, the Chinese internet lit up with praise for its goodwill as posters pointed out that Erke’s contribution was particularly impressive given its financial situation and relatively small scale.

“I Thought You Were Broke”

Founded in 2000 and headquartered in Xiamen, Fujian province, Erke was $33.7 million in the red in 2020 on sales of $430 million, while its major domestic competitors Li-Ning and Anta saw revenue grow to $2.22 billion and $5.5 billion respectively.

The bulk of Erke’s stores are located in second- and third-tier Chinese cities, focus on tennis and table tennis apparel, and target young students and migrant workers. Listed on Singapore’s stock exchange, the company’s shares have been suspended from trading for several years due to financial problems.

“I thought you were broke, but you have donated so much!” wrote one poster on Weibo, and those views were echoed all across the internet.

The next day Erke’s livestream on Chinese e-commerce site Taobao — which normally attracts an audience of just a few thousand – saw nine million people tune in. The livestream generated an avalanche of orders, compelling Erke’s CEO Wu Rongzhao to intervene, asking shoppers to “avoid impulsive purchases”, while reassuring them that the business was not on the brink of collapse.

Viewers ignored him and by July 23 the company had sold over $10.3 million of goods through livestreams across various platforms and Chinese e-commerce giant JD.com said that on its platform Erke had witnessed a 52-fold spike in sales, bringing its daily site sales to nearly $1 million.

Shoppers stood in line for hours to get into Erke stores and tales circulated of people paying double the price for merchandise. On July 25, the company said that it was experiencing a serious lack of inventory, with production on overtime and the factory hiring extra staff to cope.

Erke was one of a number of Chinese companies that jumped in to provide donations and aid to people in Henan. Chinese tech giant Tencent, one of the biggest donors, offered $15.4 million, while smaller brands also got involved.

Huiyuan Juice, which faced compulsory liquidation, donated $154,000, Baixiang Instant Noodles, a little-known but historied brand, donated $769,000. K-bird, another sports apparel brand that has been in financial trouble for years, dispatched trucks to send materials to the disaster areas.

Livestream influencer Li Jiaqi, known as the “King of Lipstick”, helped sell Huiyuan Juice in his livestreaming rooms for free and said: “In times of catastrophe, domestic companies, including Huiyuan Juice, are helping the disaster relief. We respect this and hope to do something for them.”

Li and his organization, Meione, have started a livestreaming channel called China Wave featuring 70 local products such as apparel, beauty and snack food. Indeed, there is a nationalist shopping surge in China, where consumers have shown growing support for domestic businesses amid resistance to foreign companies that they perceive disrespectful to Chinese culture. Tapping into the nationalistic sentiment, a slew of Chinese brands have put patriotism front and center of their campaigns.