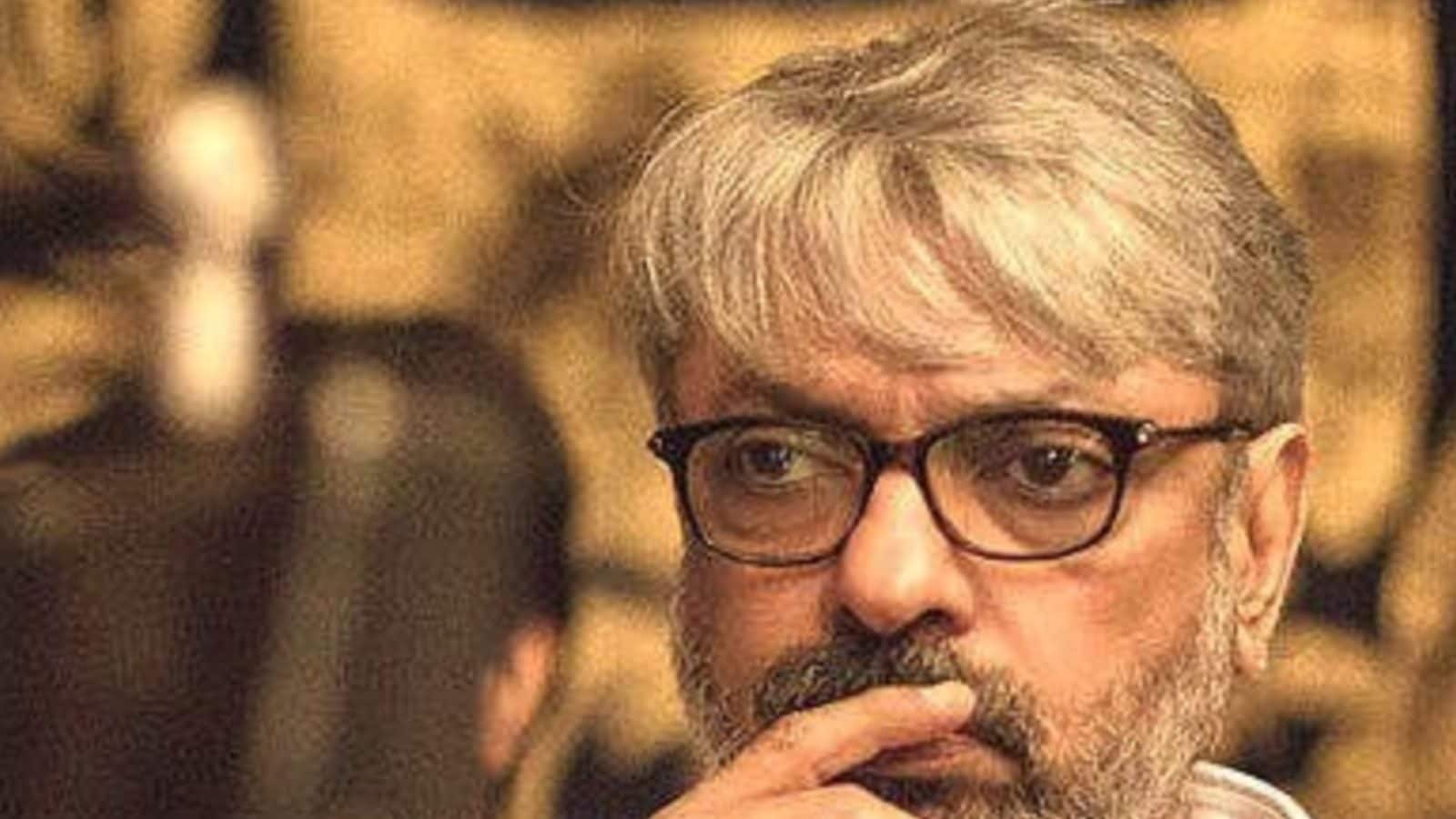 Ranveer Singh, on Monday, celebrated 25 years of director Sanjay Leela Bhansali in Bollywood in the most SLB way, to say the least. The actor shared a video on his Instagram profile marking the filmmaker’s milestone in the industry. The three minute and 48 second video is a trip down the memory lane with snippets of SLB’s most iconic films. The video features scenes from films such as Khamoshi: The Musical, Hum Dil De Chuke Sanam, Goliyon Ka Raasleela Ram-Leela, Black, Saawariya, Guzaarish, Bajirao Mastani, Padmaavat and Devdas.

The video is a treat for Ranveer’s Instafam as it features the larger-than-life sets, magnificent dresses, beautiful cinematography and the dialogues that are etched in the minds of all the Bollywood buffs. The video wraps up with a quote by the 58-year-old filmmaker who said that he has enjoyed every bit of filmmaking in the last 25 years and still has a long way to go. Ranveer, who has worked with Bhansali in multiple films, including Ram-Leela, Bajirao Mastani and Padmaavat, shared the video on Instagram with the hashtag #25YearsOfSLB.

Take a look at the video shared by Ranveer, here:

Deepika Padukone, who has co-starred with Ranveer in a lot of his films with SLB, shared a warm post for the filmmaker on her Instagram stories. She wrote about her debut in Bollywood with Om Shanti Om, which was released on the same date as Bhansali’s direction Saawariya. She also wrote of the time when she was unwell and couldn’t go to meet Bhansali. Given this situation, the director came to her house to meet her. She also wrote about the influence that her association with SLB has had on her personal life. “I say this without a shadow of a doubt that I wouldn’t be half the person I am today if it wasn’t for SLB,” read an excerpt of Deepika’s note.

Bhansali made his debut in Bollywood as an assistant director for the 1989 film Parinda. He made his directional debut with Khamoshi: The Musical.