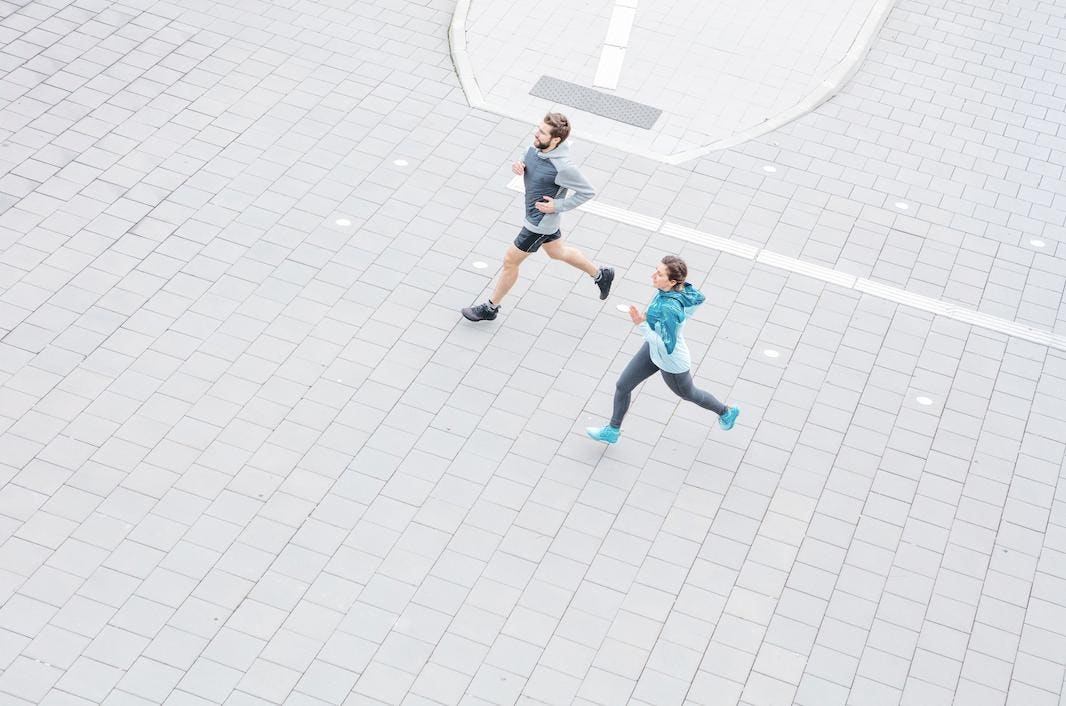 For a brand commonly known for its forays into the mountains, Salomon has recently bolstered its road running footwear, bringing new research and technologies to the road that are now helping define the French brand’s trail designs.

The new Salomon Predict Soc 2 offers the latest example. Launched in August, the $130 road running shoe weighing 8.3 ounces with an eight-millimeter drop, highlights the use of engineered knit and a midsole and outsole design crafted to reduce stress placed on key running joints.

The Predict Soc 2 version builds on from feedback on the previous model as well as advancements in technology, specifically in comfort with the knitted upper, Hildebrand says, that brings in more breathability. The heel collar was also restructured to soften the entire area of the shoe, accommodating more foot and ankle types while maintaining the design lines of the first version. The first Salomon model to use engineered knit, expect the newest version of the knit to expand to other footwear franchises within the company.

The brand’s anatomic decoupling midsole and outsole comes as the design hallmark of the road shoe, allowing the shoe to move with the joints of the foot, instead of working against them, Hildebrand says.

“For years, the prevailing attitude toward supporting the foot with a shoe meant that you needed to add something to the shoes to stop the foot from moving a certain direction,” he says. “Anatomic decoupling is very different. The decoupling grooves of the shoe are mapped to align with the major joints of the foot. As the foot transitions from heel to toe, the product team can ‘predict’ exactly when each joint will engage, what axis the joint will rotate around and where the support needs to be and when it needs to be there.”

While Hildebrand admits these movements are no secret, the Predict franchise of road running footwear works to match the movements with the construction of the midsole and outsole. Salomon claims lab testing on the shoes shows the anatomic decoupling design in the Predict line decreases stress of the knee joint and hip joint between 15% and 20% compared to other footwear designs.

Hildebrand says the team aims to design shoes that move with the runner without unnecessary components, so stripping away excess and coming up with solutions such as the anatomic decoupling serves as the key starting point for Salomon road running. In the same effort, the new EnergyCell+ cushioning, an EVA-based foam mixed with additional polymers, decreases weight while increasing durability, rebound and flexibility.

“There is an incredible amount of scientific research done in the development of every Salomon road running model,” Hildebrand says, “to ensure the end result is a safe and impactful experience for the runner.”