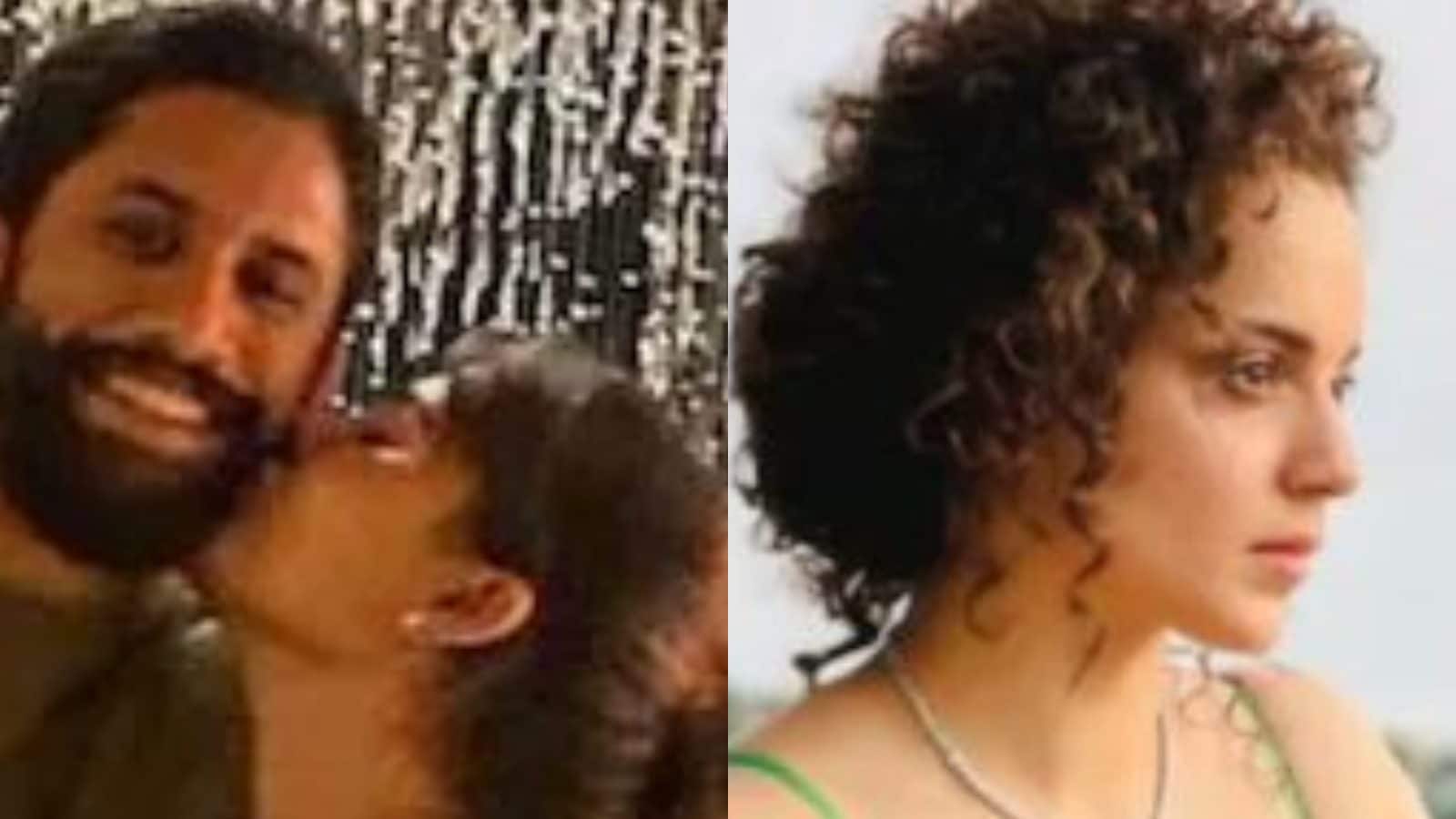 Telugu power couple Samantha Akkineni and Naga Chaitanya’s divorce rumours have been heating up. Recently, Samantha, who was on a temple visit, was asked about this as she was being chased by camera persons. Samantha did not clearly say anything on divorce rumours with Naga Chaitanya but seemed irritated with the question popping up while she was on a religious trip.

Actors Deepika Padukone and Ranveer Singh often prove why they are one of Bollywood‘s favourite couples with their public display of affection. The couple have had many iconic moments together, which have won their fan’s hearts. Recently, Deepika and Ranveer indulged in PDA as well, however, it took place on social media. On Saturday night, Ranveer Singh hosted an ‘Ask Me Anything’ session on Instagram. Deepika used the medium to ask her husband a sweet question.

Deepika Padukone Asks Ranveer Singh When He is Coming Home on Instagram; His Response is Gold

It is being reported that actor Salman Khan’s journey in showbiz will be the subject of an upcoming docu-series that is being planned for the digital. According to a news website, Salman’s over three-decade-long journey in Bollywood will be played in a series which will include interviews of his family, his co-stars, directors, producers and colleagues.

Salman Khan’s Stardom Journey to be Made Into a Docu Series?

Displaying his atypical wit, Hollywood star Ryan Reynolds shared a special message for his Indian fans ahead of the release of Free Guy in the country and said the film has every element of a classic Bollywood movie. Directed by Shawn Levy, Free Guy stars Reynolds as a bank teller who discovers he is a background character in an open world video game called Free City that will soon go offline.

Bigg Boss OTT contestant Urfi Javed managed to turn the heads yet again at the airport as she wore a stylish crop top with full sleeves and unbuttoned checkered pants. Many trolled her for this fashion statement but Urfi seemed confident carrying off her look.