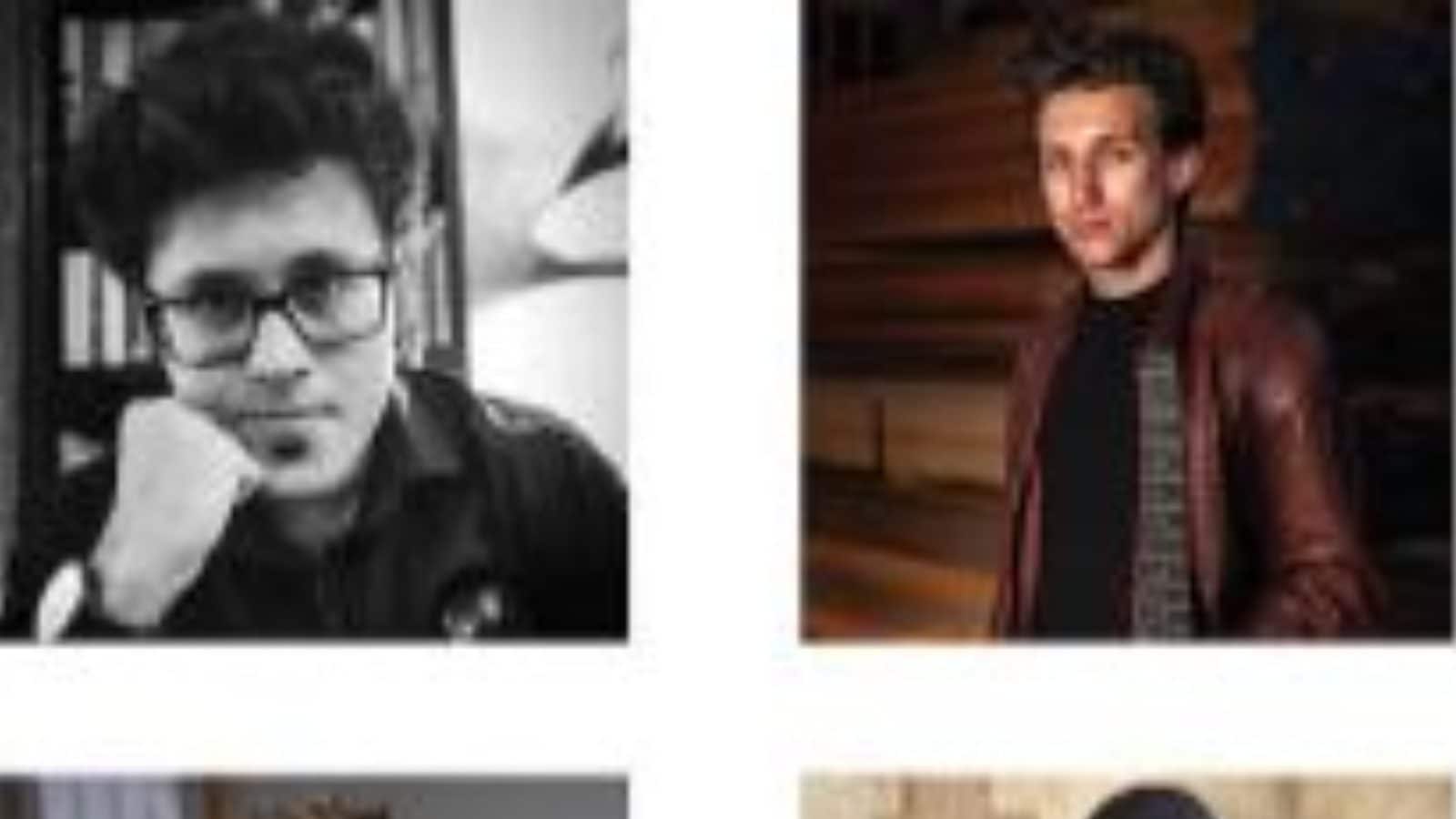 Quite a few times I have heard compositions by artists or live performances where they use the term fusion for the particular composition, but it turns out to be disjointed elements of two cultures or different instruments which play different segments and or attempt to say something together but don’t quite speak in unison.

John Mclaughlin had said “Interplay and interaction are the integral parts of music – they’re as important as the notes.”

So true, your composition, your sequence of notes, the melody line can be beautiful but how do you bring together different instruments, different styles, genres or cultures to blend in and present a melange that speaks in one voice.

Jazz as a genre has been a melting point of experimentation, interactions, exchanges, and possibly beginning from Miles has broken boundaries like never before. It has also recorded some of the best fusion music ever played I believe. Cinematic music also presents a large canvas for composers to explore and to blend various genres.

Sandeep Chowta has straddled both worlds of cinematic expression and jazz in his compositions. After his 2013 album, Matters of the Heart, his latest offering, Fusion Fission, is on the same lines but with two key differences. One this is a fusion album with elements of jazz, and second, the former album had masters of jazz from across the world, this album boasts of a fantastic new line up of young talented musicians whose musicianship speaks volumes in the album.

For me one name stands out in this album and that is Varijashree Venugopal. Out of the eight tracks she shares composer’s credits for three of the tracks, plays the bamboo flute on two tracks and has also lent vocals in two of those. And in every way she comes out remarkable.

Four of the tracks have been composed solely by Sandeep and four have contributions from others.

The first track, Floating Desire is a beautiful composition by Sandeep, and has Soumitra Thakur on the sitar, interwoven and laced with some really lucid work on the keys by Danae Greenfield. The melody is one that will stay with you for some time and this track has all the makings of the favourite in the album. This track is very good example of composition and music writing and the way the sitar, an Indian instrument, is fused so well over the other instruments.

The second track, Kaleidoscope, is a Thyagaraj Kriti played by the young, but very talented carnatic guitarist Abhay Nayampalli, fresh from the success of his debut album. Alex Sill’s guitar beautifully takes over from high notes and the transition from the carnatic to the western sound is smoothly and beautifully performed.

The third track ‘Finding Swara’ introduced me to the talented Varijashri as a flautist. The track is leans more towards a cinematic style. Jerome Flood is impressive on the drums as the track is a mellow composition and yet he brings out some impressive moves.

The fourth track, The Dune Tune, composed by Varijashri and Sandeep showcases her talent on the flute. One of my favourite bass players, Seb Read, makes an entry with this track and as I have always said, he is really intuitive and always breaths something fresh into compositions. Elijah Fox’s solo runs on the keys, King Robinson Jr on the drums and Sandeep on the keys give this straight forward track a good well rounded feel.

The fifth track, a composition by Varijashri & Sandeep is a really fun composition with a refrain of chromatic chords as a base structure and while Seb Read completely takes you over with his artistry, everyone on this track makes this a unique one. And I think we will hear more of Varijashri as a composer. Hosea Butler is a new addition on the drums on this track.

Funky Sambar will make you smile. A foot tapping composition featuring H M Smitha on the lead on the violin, and ably supported by Seb, King Robinson, Sandeep and T J Whitelaw on the guitar.

Anthony Crawford has played the bass guitar on four of the tracks and someone who has playde with Allan Holdsworth, needs no introduction. Anthony’s playing standards have always been superlative. And his playing is absolutely stunning on the track ‘Thrill Seekers’. The guitar on this track will leave you breathless as Australian guitar ace Josh Meader is on rampage in this track. His playing reminded me of Scott Henderson. Aaron Smith on drums and Varijashri are part of this brilliant fast tempo track.

The high tempo and high energy of Thrill Seekers is calmed immediately with the last track of the album, Crystal Palace. Varijashree, Elijah Fox & Sandeep all three collaborate on this track and Varijashri’s voice is dripping honey in this track.

Fusion Fission is a nice blend of East & West and some compositions reflecting a strong cinematic feel to it. But the jazz phrasing in tracks like, Chromatic dreams, Thrill Seekers, Floating Desire is very lucidly entwined with the Indian sounds and melodies.