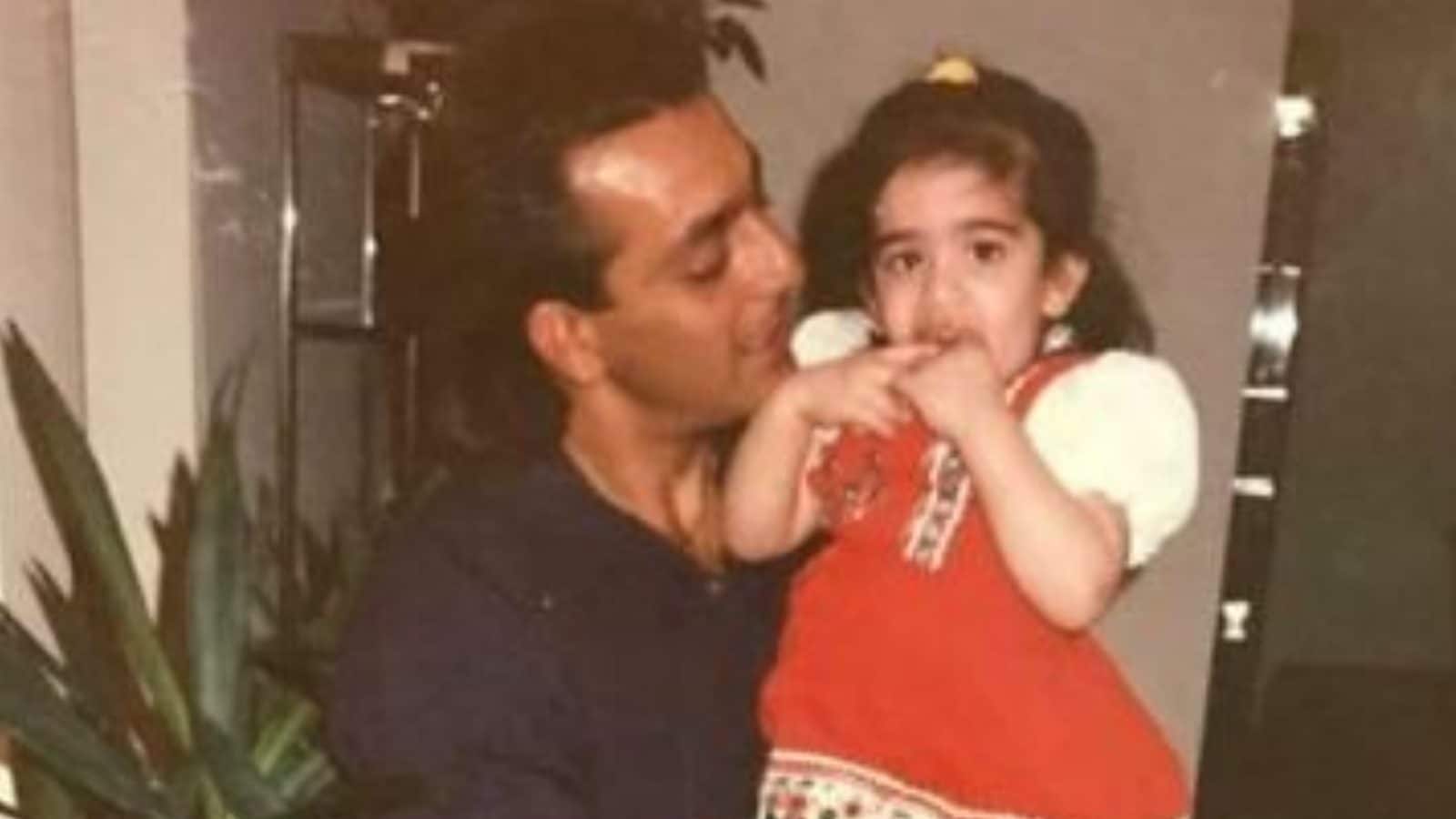 Bollywood actor Sanjay Dutt is a complete family man and misses no chance to display his affection for loved ones. Though Sanjay resides in Mumbai with his wife Maanayata Dutt and children -Shahraan and Iqra – his bond with his elder daughter, Trishala Dutt remains strong. Sanjay’s recent birthday post for his daughter is winning hearts. Psychotherapist by profession, Trishala resides in New York. As she celebrates her birthday today, Sanjay dropped an adorable post via his Instagram handle. Sharing a throwback image of himself along with his daughter, the actor penned a heartwarming note in which he mentioned that Trishala was the “most wonderful gift” life gave him.

Sanjay further wrote that despite his daughter lives far away, their bond is just growing stronger. “Happy birthday, my little girl,” he concluded the post. For the snap, Sanjay took a trip down the memory lane to recollect one of his fondest moments with Trishala. He is seen cradling his daughter in the image while posing for the camera.

Trishala is currently having an exotic holiday in Hawaii as she welcomes her birthday. Unlike other star kids, she does not intend to join Bollywood. Trishala is Sanjay’s daughter from his first marriage with Richa Sharma. Sadly after two years into the marriage, Richa was diagnosed with a brain tumour. Later, on December 10, 1996, she breathed her last. Later, the actor got married to Maanayata and has two children.

Currently, Sanjay and his fans are awaiting the release of Bhuj: The Pride of India in which he would be seen alongside Ajay Devgn, Nora Fatehi, and Sonakshi Sinha. He will also feature in one of the most anticipated films of this year, KGF: Chapter 2. The actor also has Shamshera in his kitty, which also stars Ranbir Kapoor and Vaani Kapoor.