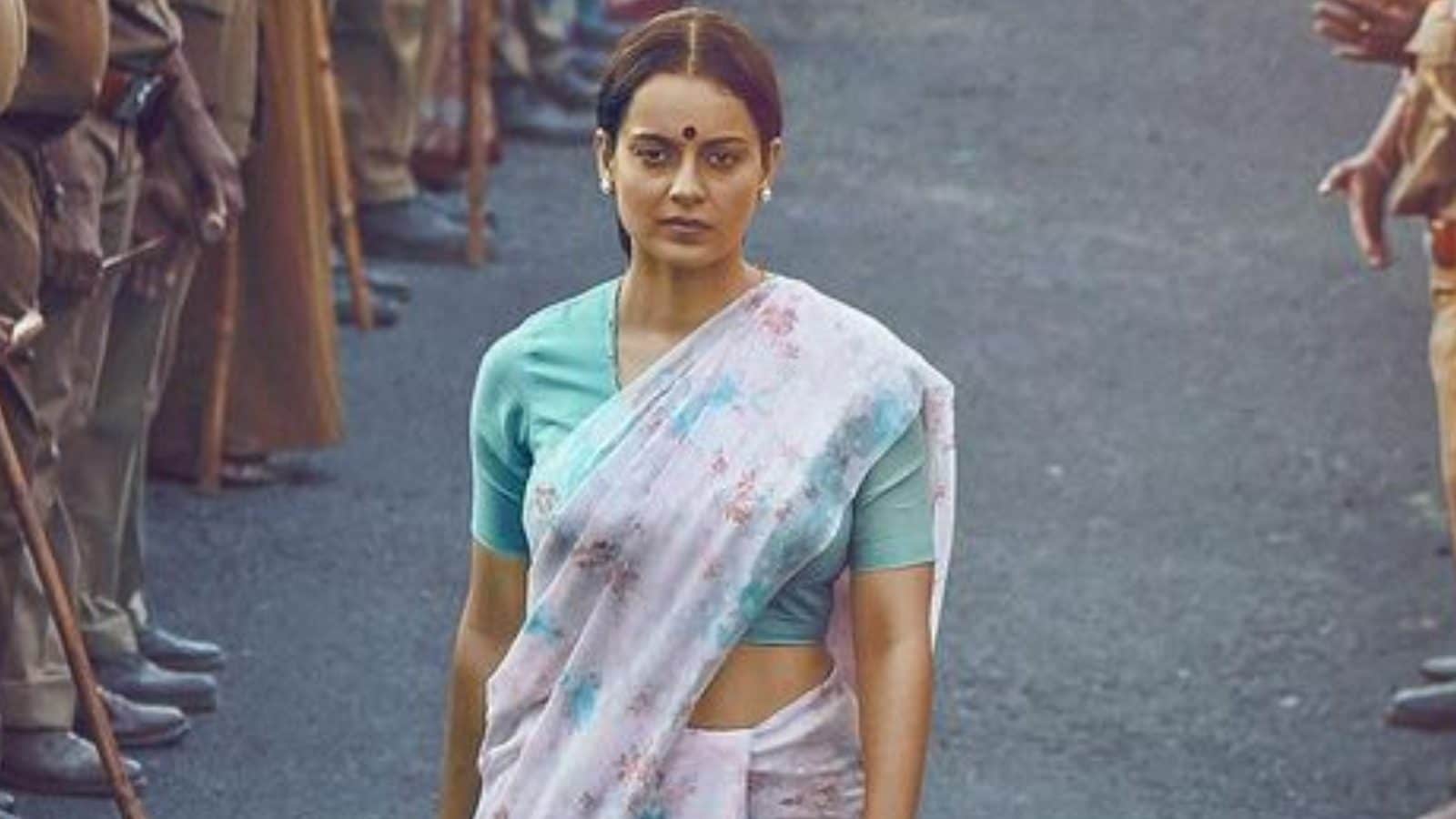 Thalaivii, touted as a biopic of late Tamil Nadu Chief Minister J Jayalalithaa, has some “factual errors”, AIADMK leader and former minister D. Jayakumar said on Friday. Talking to media persons after watching the movie, starring Kangana Ranaut, at a Chennai theatre, Jayakumar said that the movie is a well crafted one, except for a few scenes on former Chief Minister and AIADMK founder-leader, late M.G. Ramachandran, fondly known as MGR, as also on Jayalalithaa. Thalaivii is directed by AL Vijay and features Arvind Swami and Nasser in prominent roles.

Citing a scene wherein MGR wanted to become a minister in the first DMK government led by C.N. Annadurai and that it was later Chief Minister M. Karunanidhi who blocked him, Jayakumar said that MGR had never sought positions.

He said that Annadurai wanted MGR to be made a minister but he himself refused and was subsequently made deputy Chief of the Small Savings Department, which was a new post. Jayakumar said that after the passing away of Annadurai in 1969, it was MGR who suggested the name of Karunanidhi for the Chief Minister’s post.

MGR and Karunanidhi subsequently parted ways in 1972 with the former announcing the formation of the AIADMK.

Jayakumar also said that there were scenes showing Jayalalithaa developing contacts with both Indira Gandhi and Rajiv Gandhi without MGR’s knowledge, and said that this was untrue and that she never went against her leader.

He said that there were also scenes where MGR was seen belittling Jaya, which was also not true.

The senior AIADMK leader said that if these scenes are removed from the movie, it would turn out into a super success, adding that he turned nostalgic on watching the movie.