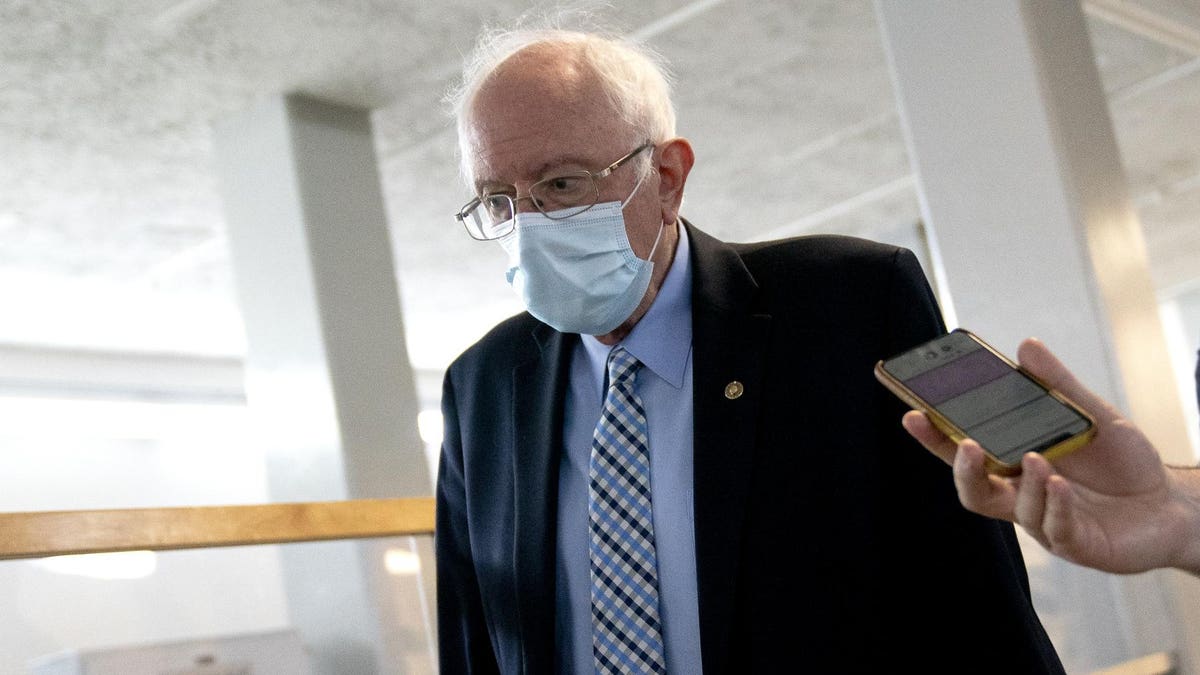 Sen. Bernie Sanders (I-Vt.) is preparing to unveil a resolution on Thursday opposing the Biden administration’s approval of a $735 million weapons sale to Israel, the Washington Post first reported, another maneuver that could force lawmakers to draw a line in the sand when it comes to the conflict between Israel and Hamas.

Sanders’ resolution would need only a simple majority to pass and block the sale, but President Joe Biden could veto the measure.

Israel and Hamas exchanged more airstrikes on Thursday, even after Biden a day earlier called for a “significant deescalation” in a phone call with Israel’s Prime Minister Benjamin Netanyahu.

At least 230 Palestinians have been killed in the fighting, while 12 people in Israel have died.

“At a moment when U.S.-made bombs are devastating Gaza, and killing women and children, we cannot simply let another huge arms sale go through without even a congressional debate,” Sanders said in a statement. “I believe that the United States must help lead the way to a peaceful and prosperous future for both Israelis and Palestinians. We need to take a hard look at whether the sale of these weapons is actually helping do that, or whether it is simply fueling conflict.”

Most Democrats have supported the arms deal, which was in the works for years. “The JDAMs are designed to make weapons precise,” Senate Armed Services Committee Chair Jack Reed (D-R.I.) told Politico Tuesday, referring to the precision guided weapons included in the arms deal. “In this conflict, that would seem to me to be a reasonable transfer. Frankly, this is not a mercy resupply. This was something they ordered routinely.” Earlier this week, a group of House Democrats dropped an effort to delay the arms deal after the White House agreed to meet with lawmakers about the weapons sale.

$3 billion. That’s how much the U.S. has provided in military aid to Israel annually since 1985.

While nearly all lawmakers continue to express support for Israel’s sovereignty, the conflict has exposed a new rift inside the Democratic Party. Progressives have urged Biden to be more critical of Israel, with Sanders, in a New York Times op-ed, calling on the president to stop being an “apologist” for the Israeli government. Biden joined Senate Majority Leader Chuck Schumer (D-N.Y.) and House Speaker Nancy Pelosi (D-Calif.) in calling for a ceasefire in the region in a statement this week, but he has treaded carefully overall. Republicans, for their part, have been quick to jump on Democrats for any sign of an erosion of support for Israel.

Timeline: Here’s How Long Gaza-Israel Conflicts Usually Last — And How They End (Forbes)