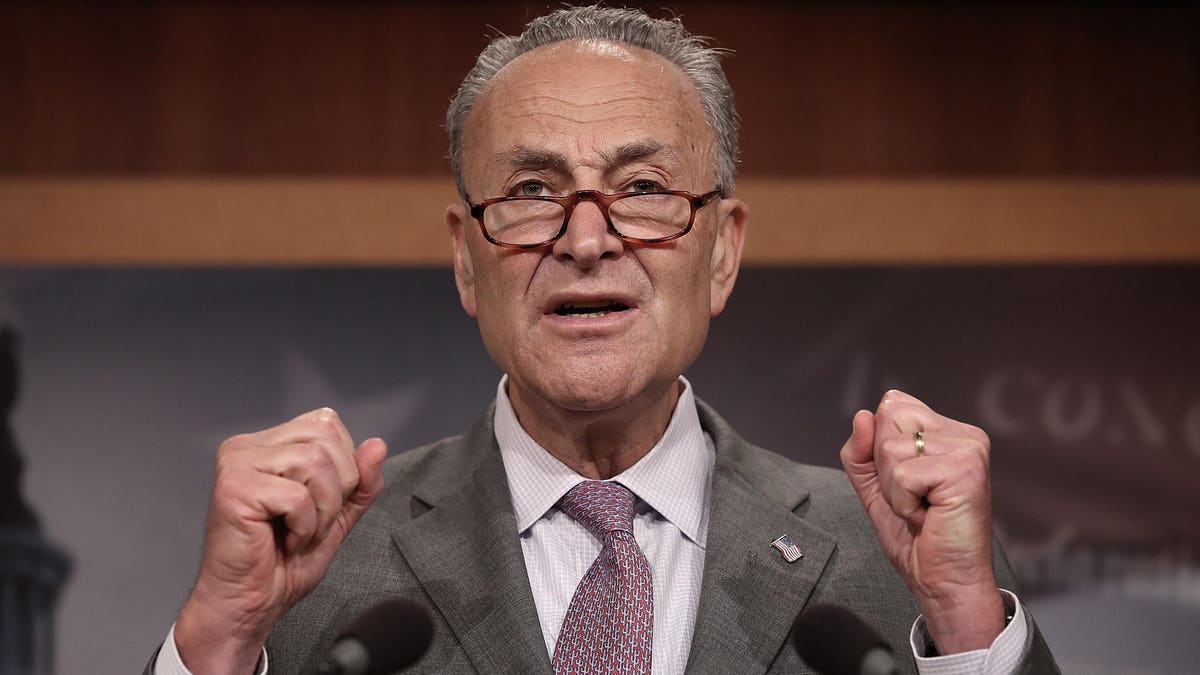 A $1.2 trillion proposal aimed at overhauling the United States’ aging roads, bridges and other critical infrastructure will not be halted by a Senate filibuster, after lawmakers voted to advance the bill early Saturday afternoon, even as questions remain about what will be included in the bill’s final version.

The Senate voted 67-27 to end debate on the bill, with 18 Republicans joining the Democratic majority, meaning a vote on the bill’s final passage could come this weekend.

The vote was a critical but largely expected step, and sets up what’s expected to be a lengthy Saturday for lawmakers as they negotiate over potential last-minute amendments to the bill.

Conservative Republicans have especially taken issue with the cost of the bill and the claims from bill authors Sen. Kyrsten Sinema (D-Ariz.) and Sen. Rob Portman (R-Ohio) that future economic gains by themselves will be enough to cover the cost of the package.

Senate Minority Leader Mitch McConnell (R-Ky.) said Saturday that he expects the Senate to take votes on proposed amendments, like one from Sen. John Cornyn (R-Texas) that seeks to recoup money set aside for state and local coronavirus relief funding to pay for the bill.

$256 billion. That’s how much the bill would add to the U.S. budget deficit over the next 10 years, according to an estimate released by the Congressional Budget Office on Thursday. Adding to the deficit is among Republicans’ top concerns about the bill.

President Joe Biden has repeatedly said that signing a major infrastructure package is one of the top goals of his presidency, and negotiations on a bipartisan package have been ongoing for months. In March, Biden had proposed a $2.6 trillion spending plan, which was cut down significantly during negotiations. The current plan calls for $110 billion for roadway projects, including bridges, with $66 billion going toward railways and $65 billion going toward expanding broadband internet access, among numerous other areas being funded.

“I’m quite confident that out of a hundred United States senators, there are a hundred of us who believe the bill is imperfect,” McConnell said Saturday. “This is a compromise product crafted by colleagues with big, principled differences in a Senate with the narrowest possible split.”