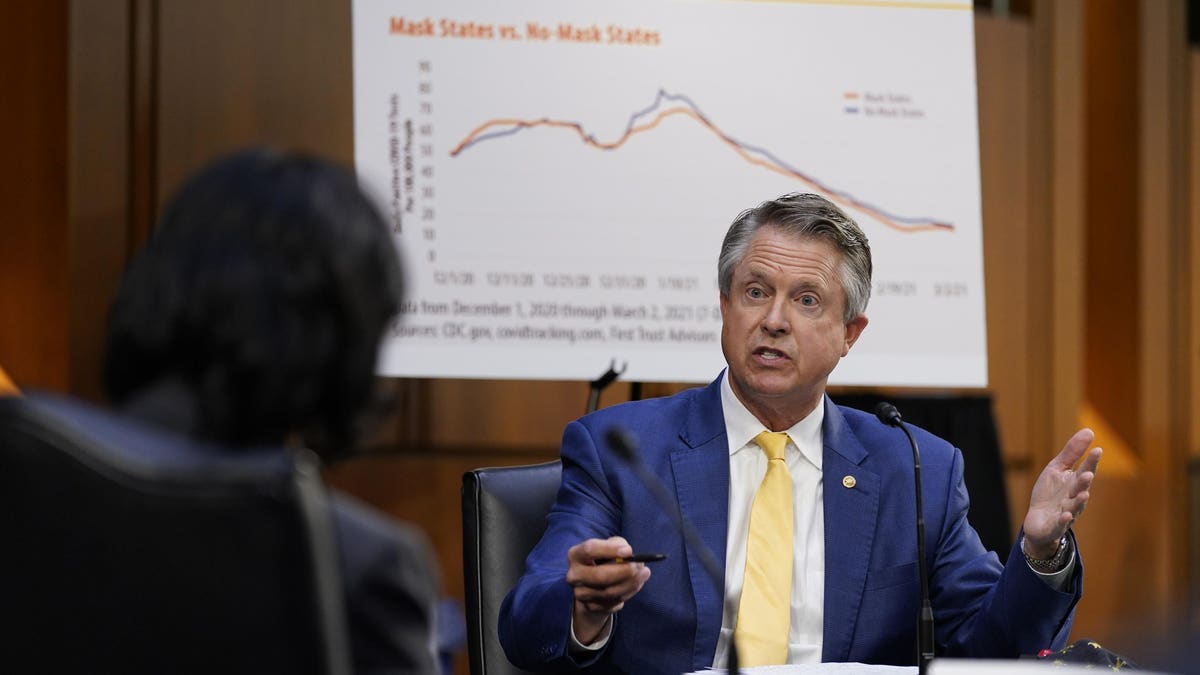 Sen. Roger Marshall (R-Kan.) on Friday announced plans to introduce a bill to end enhanced unemployment benefits as his Senate Republican colleagues claimed they are the underlying cause of April’s lackluster jobs report.

Marshall’s bill would end on May 31 the $300-a-week unemployment insurance created by the CARES Act and extended through September by the American Rescue Plan.

Marshall, who plans to introduce the bill when the Senate returns to session on Monday, said in a statement residents of his state tell him “folks are staying at home due to the rich unemployment benefits.”

Sen. Steve Daines (R-Mont.) also reacted to the jobs report by stating the country should follow the lead of his home state of Montana, which along with South Carolina, plans to end the benefits in June.

Democrats, by contrast, pointed to the report as evidence more federal spending is needed to spur the economy, with House Speaker Nancy Pelosi stating it “highlights the urgent need” to pass Biden’s infrastructure and families plans.

“Based on the Chamber’s analysis, the $300 benefit results in approximately one in four recipients taking home more in unemployment than they earned working,” the pro-business group Chamber of Commerce, which has recently been at odds with Republicans over their calls to legislate against businesses, said in a statement.

Some Democratic lawmakers and experts have argued that the minimum wage, not employment benefits, is the underlying cause of the worker shortage. “Don’t blame unemployment insurance for an inability to hire servers,” tweeted Rep. Pramila Jayapal (D-Wash.), the chair of the Congressional Progressive caucus, adding, “Blame the median $11/hour wage.”

The bill faces an uphill battle in the Senate, given that it would need 10 Democratic votes to pass and all Democrats in the chamber, including Sen. Joe Manchin (D-W.Va.), voted to extend the benefits through September.

More states are likely to follow Montana and South Carolina: Florida Gov. Ron DeSantis on Thursday called for residents of his state on unemployment benefits to start looking for jobs.