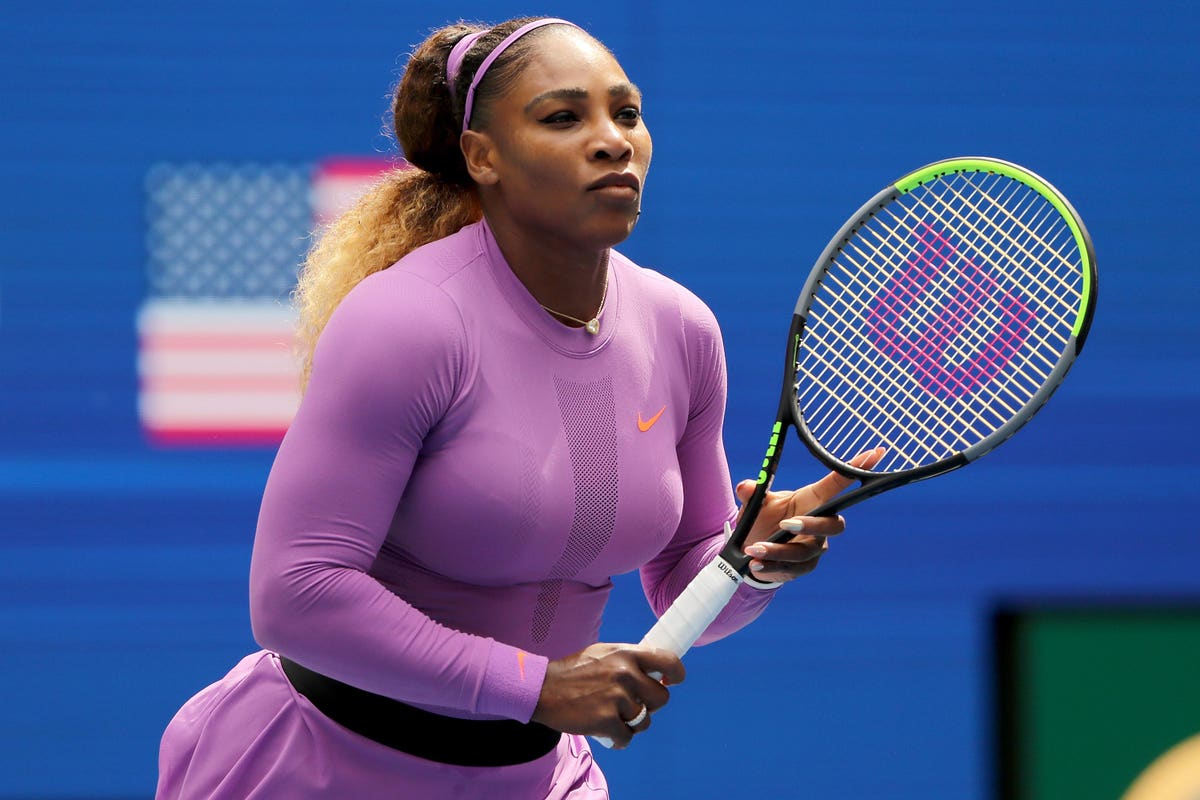 Serena Williams has withdrawn from the U.S. Open with a torn hamstring and joins fellow tennis legends Roger Federer and Rafael Nadal among those sitting out the Open due to injuries.

It will mark the first Grand Slam since the 1997 U.S. Open without one of Serena, Federer (knee) or Nadal (foot). The trio has combined to win 63 major singles titles.

Serena, who turns 40 Sept. 26 and won’t compete in another major until at least the Australian Open next year, made the announcement on social media. Serena remains at 23 Grand Slam singles titles for her career, one shy of Margaret Court’s all-time record of 24.

She last played at Wimbledon where she was forced to retire from her first-round match against Aliaksandra Sasnovich after slipping on the grass and aggravating a hamstring injury.

Her last major title came at the 2017 Australian Open, nearly four years ago, when she was pregnant with her daughter Olympia. Since then, she is 0-4 in major finals including falling in the U.S. Open final in 2018 (to Naomi Osaka) and 2019 (Bianca Andreescu). She lost to Victoria Azarenka in the semifinals a year ago.

The U.S. Open draw will be made Thursday.