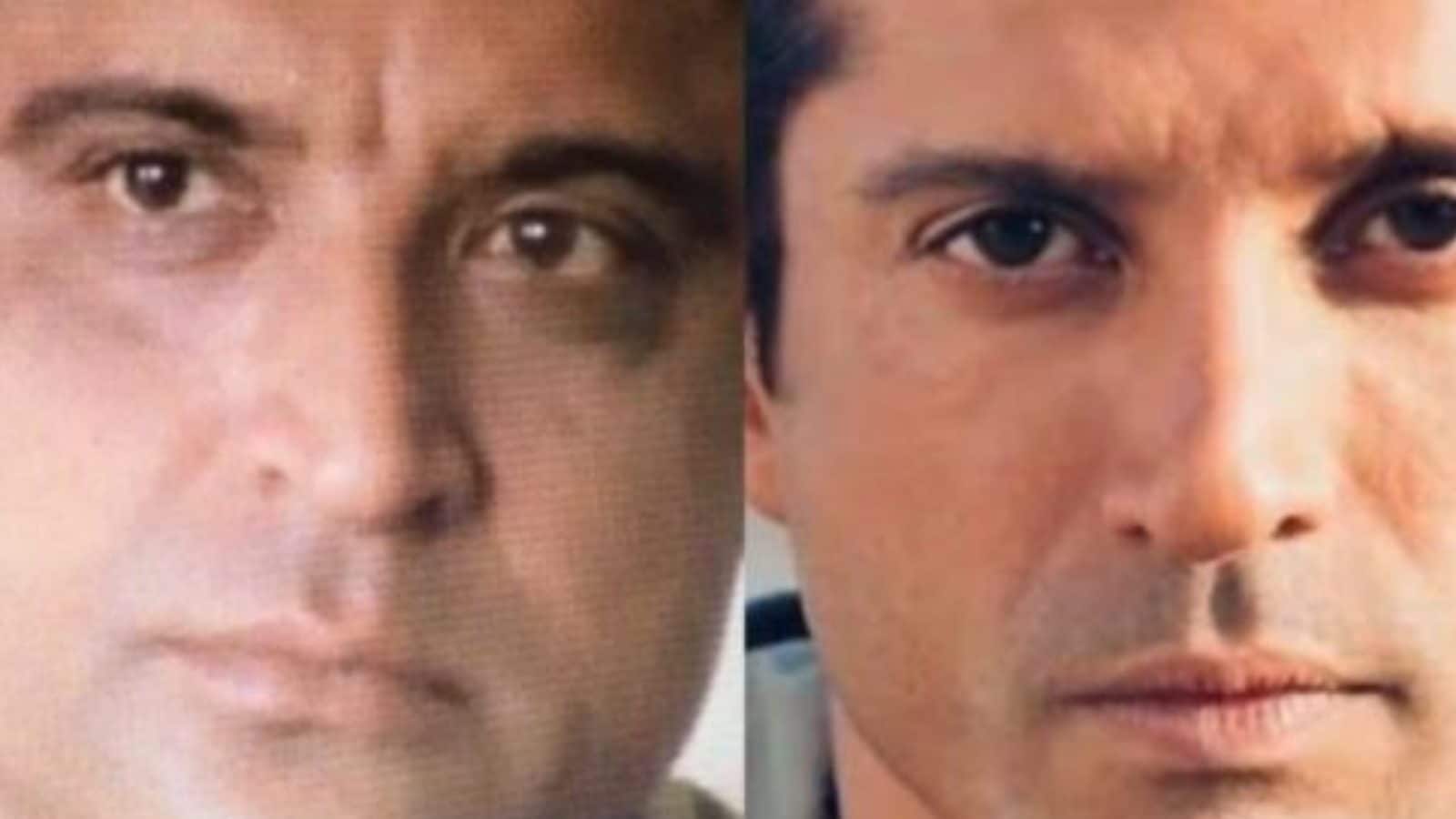 Actor-director Farhan Akhtar and filmmaker Zoya Akhtar have time and again talked about their relationship with Shabana Azmi. The brother-sister duo cannot help but praise the Shabana for her love, care, and guidance in their lives. Shabana too, is very fond of Farhan and Zoya, and the actress often shares lovable posts with them. Now, she seems to be completely smitten by the similarities between Farhan and her husband, lyricist Javed Akhtar. In a Twitter post, Shabana wrote that the father-son duo could probably be twins.

On August 04, the actress shared a picture combo of Javed and son, Farhan. The photos featured close-ups of their faces. Along with the post, she wrote, “They could be twins.” Shabana’s fans and other people from the industry agreed with her.

However, fans said that it was always Javed who won them over with his insight and humor. Some even said that “If Javed sahab would have worked out in gym, he would have looked exactly like Farhan.”

True.. both handsome men.. but must say Javed Saab always wins me over with his insight and sense of humor..— Aneeta (@AneetaRadoja) August 4, 2021

Javed Sab is relatively on the upper side as far as personality is concerned.— Javed Khan (@Sunnyose786) August 4, 2021

In June, the veteran actress had shared a ‘Hassi Khushi’ post featuring her along with Javed, Farhan, and his girlfriend Shibani Dandekar.

Farhan and his sister are Javed’s children from his first marriage to Honey Irani. Unfortunately, the couple fell out of love and parted ways. Later in 1984, Javed married Shabana. Earlier in an interview, Shabana revealed that Farhan is fiercely independent and deeply caring. On the bond they share, the veteran actress said that they respect each other’s personal space, therefore they have a strong bond.