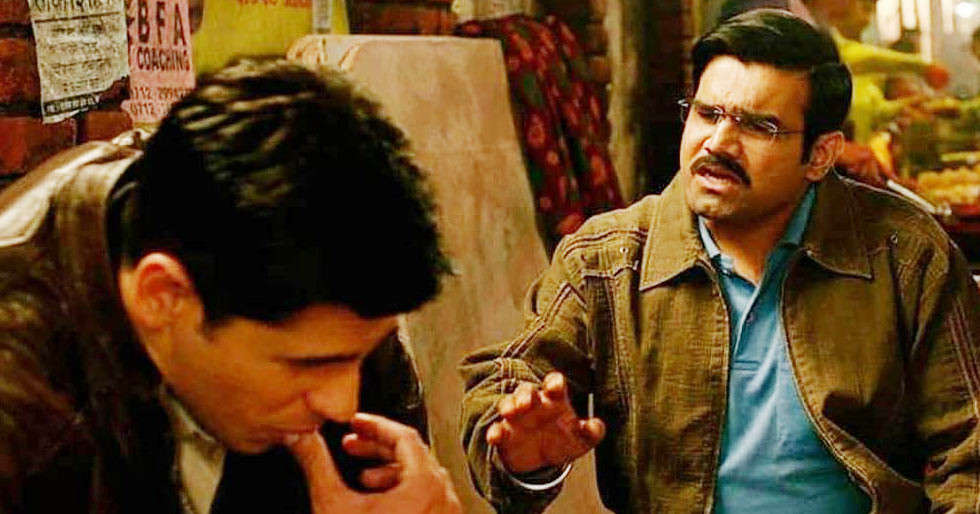 Shershaah actor Sahil Vaid, who had earlier expressed regret at having gone unnoticed in the film, is now claiming he was misquoted. “I kind of figured out that this is kind of a very small role and did not really want to do this role. I went to the director and told him to give me a uniformed role. I really would love to play a soldier, nobody has seen me in such roles and I really want to do those battle scenes, but the director was convinced I was best suited to play Sunny. I owe Dharma a lot. They gave me Humpty Sharma Ki Dulhania as well as Badrinath Ki Dulhaniya and this was in a way of me saying thank you,” Sahil Vaid had told Zoom in an earlier statement.

“Shershaah has released and reviews are pouring in. People are talking about the movie, but nobody is talking about these remarkable actors who have actually lent support for this film. There are some really amazing actors who have worked in this movie, set aside their egos, and gone for smaller roles… agreed to do bit parts because they wanted to pay tribute to the late Captain Vikram Batra. That is why I did this movie as well and now I am realising I should not have done this movie, people are not even talking about what I have done in the film,” he had added. 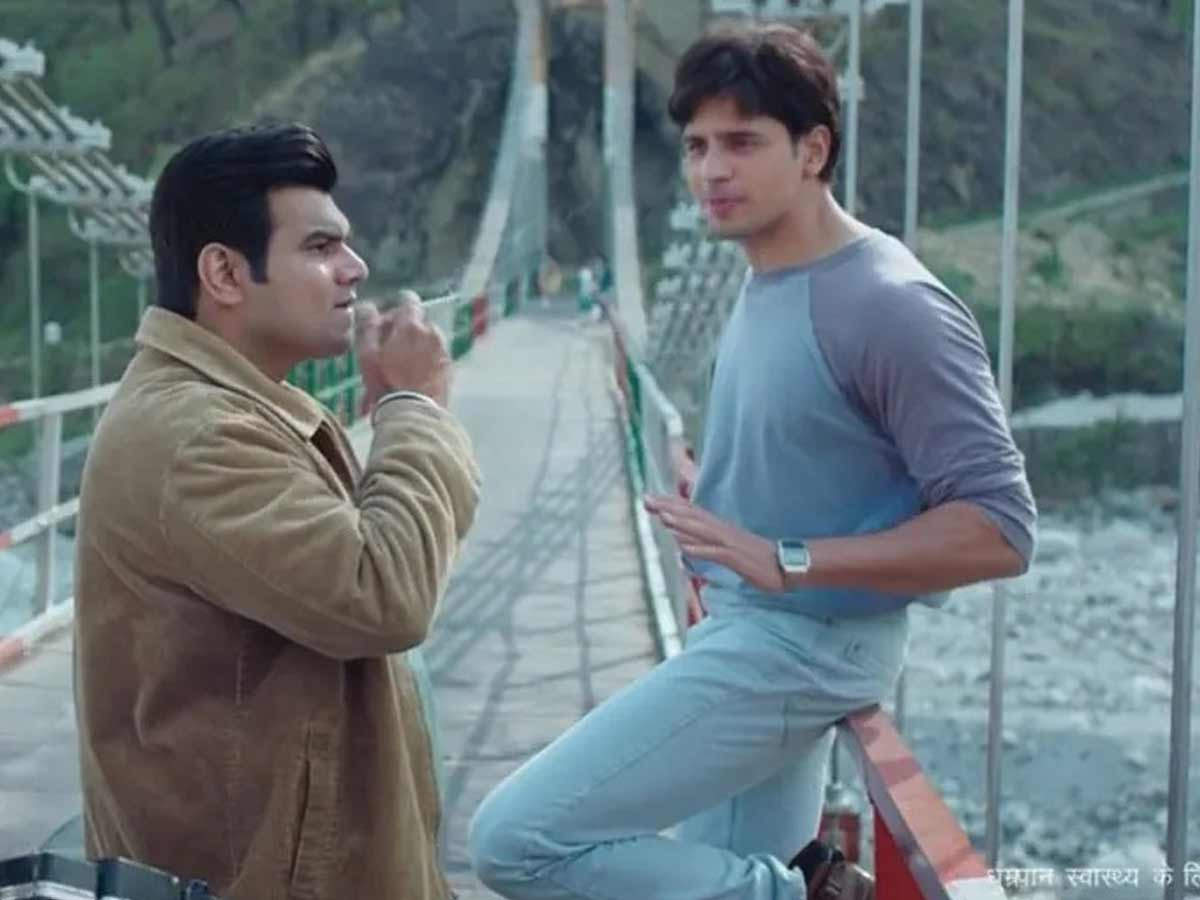 “This ‘regret’ statement really hurt many sentiments of people from Dharma Productions. I got phone calls people asking me ‘why did you say like this?’ and since morning, I have been giving clarity,” he added.