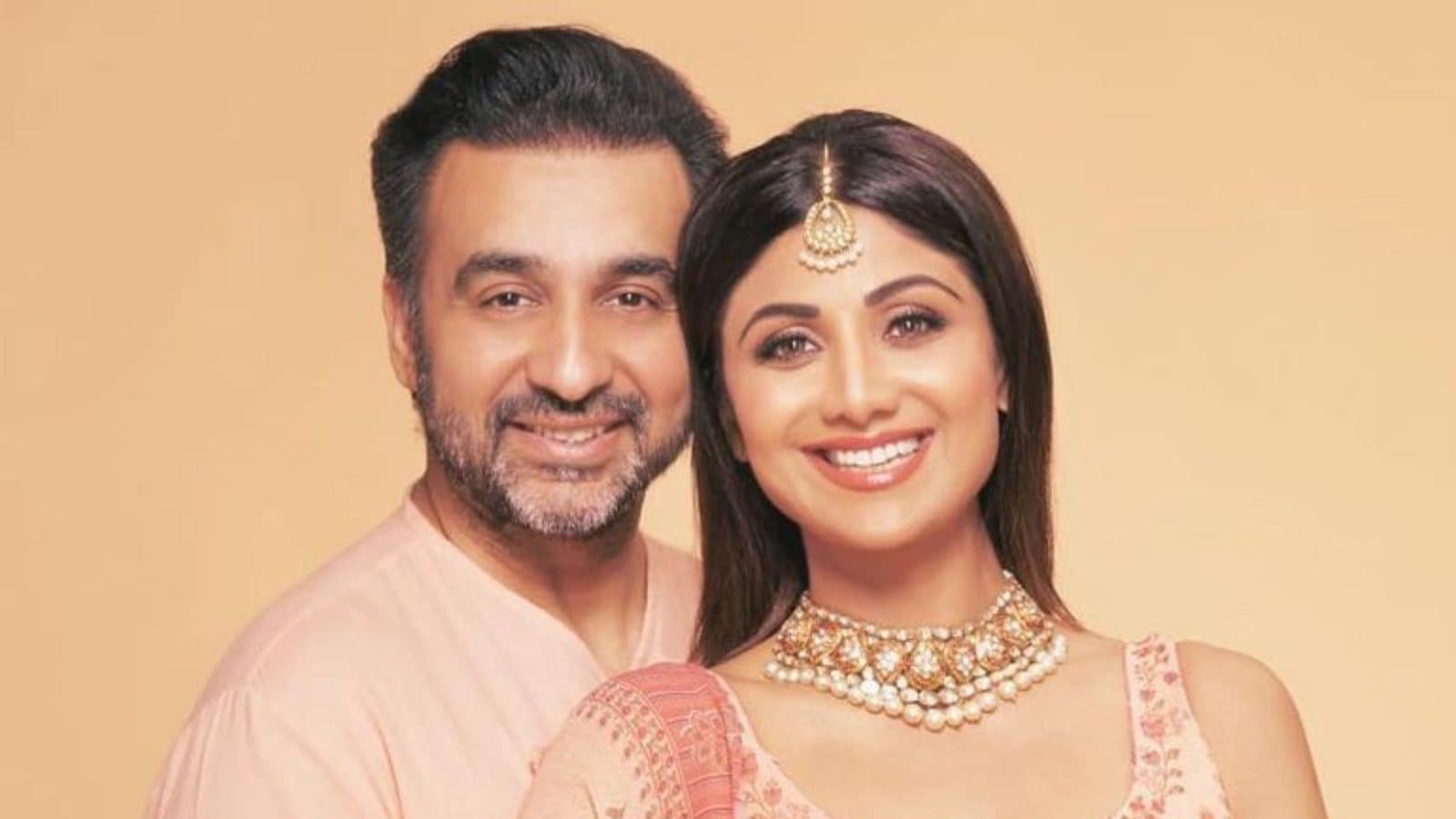 Shilpa Shetty’s husband Raj Kundra has been arrested by the Mumbai police in a case related to the alleged creation of pornographic films.

Raj Kundra allegedly distributed pornographic films and an investigation in the matter in underway.

Earlier this week, businessman Raj Kundra was arrested for allegedly having links to apps producing and hosting pornographic material. He is currently in remand and investigation is being conducted. Meanwhile, actress Shilpa Shetty was also summoned by the authorities and she said in her statement that she did not know about the content of the Hot Shots app, nor did she interfere in her husband’s business, police sources said.

It has now been reported by ETimes that a source close to the actress has said that she will not be commenting in public about the ongoing investigation against her husband and his businesses. “There have been a lot of rumours, murmurs and accusations. A lot has been said in the media as well. However, Shilpa Shetty Kundra would like to refrain from commenting about the on going investigation. Would like to request everyone to refrain from commenting on half baked information without verifying the veracity of the same,” the website quoted a source as saying.

In her statement given to the police on Friday, Shilpa said she did not know about the content of the app, nor did she interfere in her husband’s business.

She was not linked to the app business in any way, the actor said, as per the sources. She also told police that she had resigned from the post of director of Raj’s firm Viaan Industries.

The police seized a laptop from Raj’s house during search on Friday and also recovered some bank statements, sources said.