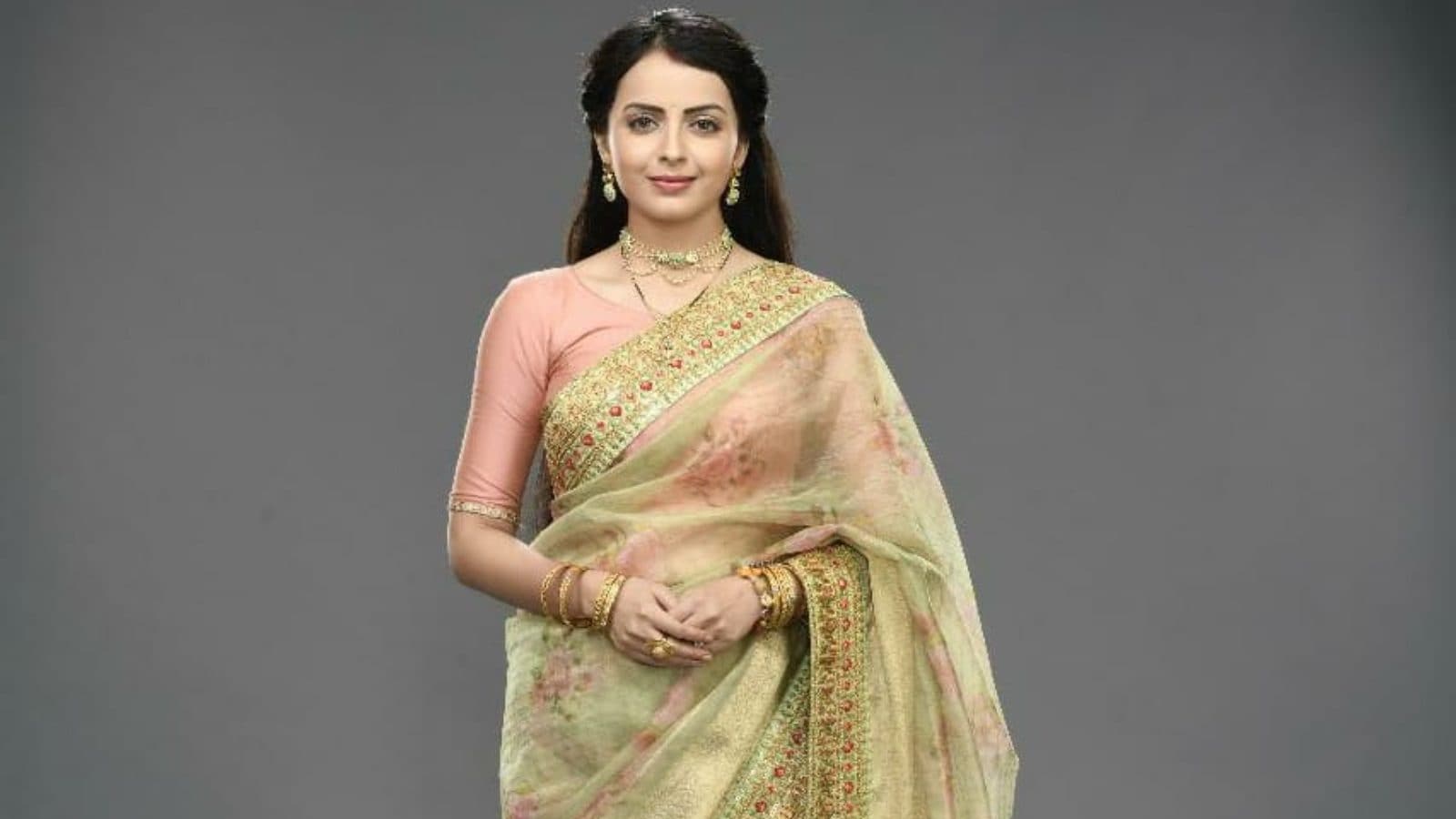 Actress Shrenu Parikh who is known for her roles in Iss Pyaar Ko Kya Naam Doon? and Ishqbaaaz is all set to portray the role of a devoted girl Genda in the show Ghar Ek Mandir-Kripa Agrasen Maharaja Ki.

According to her, this character is going to resonate well with the viewers and people will get to know more about Maharaja Agrasen and his teachings.

She says: “I believe that every person has a belief system, a guiding principle in life that helps them stay afloat during uncertain times. These learnings and beliefs serve as guiding forces for leading life. Our show is a socio-drama depicting a relatable storyline and characters. Maharaja Agrasen was the founder of the Agrawal community of traders, and his teachings and principles hold relevance even today.”

The story will depict Maharaja Agrasen’s core principles through his ardent ‘bhakt’ (devotee) and the show’s lead protagonist Genda. Shrenu shares about her on screen personality and says: “I am playing the role of Genda Agarwal, a devoted girl belonging to a low-income family who gets married into a business family. She is the youngest daughter-in-law of Kundan Agarwal and represents the woman of today with deep-rooted traditional values. She shares a unique and beautiful bond with Maharaj Agrasen as her guide, philosopher, and friend.”

The Iss Pyaar Ko Kya Naam Doon? actress says this role is quite challenging for her as she is altogether a different personality from her on screen avatar: “The role is quite interesting indeed. Genda is a deeply rooted traditional woman who offers voluntary services in the temple and believes in keeping the family together. In contrast, Shrenu has been an independent and working woman since the age of 20 years. Sometimes, Shrenu’s personality detracts from Genda’s personality. Many times, I have to put myself in her shoes to bring out the right emotions. I have to hold back Shrenu to stay in Genda’s character.”

For the 31-year-old actress this character is not only different from earlier ones but also this is among those roles she was looking forward to playing. “I have primarily been seen in grey shades across my roles on television. I was looking forward to pursuing a positive yet challenging part, and Genda was the right fit. Right from the moment I received the character briefing and storyline, I fell in love with her. It is a beautiful story that always brings me in touch with my true emotions. I am very excited,” she wraps up.

The show will start from Tuesday on &TV.