Sidharth Shukla Was My Best Friend Because No One Was Like Him, Says an Emotional Vidyut Jammwal 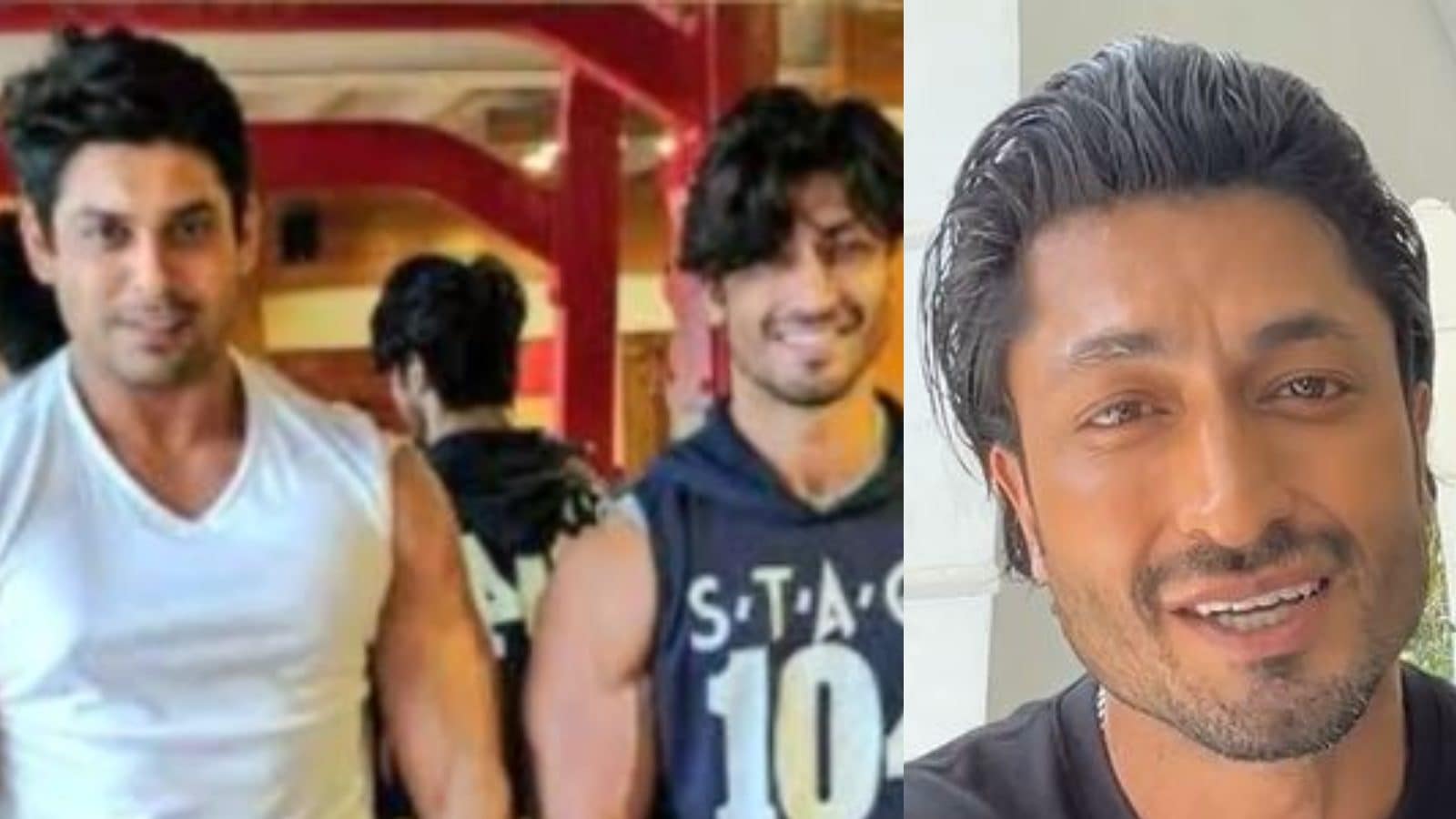 Actor Sidharth Shukla‘s untimely death on September 2 has shocked the entire nation. His friends and family members have spoken about the impact the late actor had on their lives, and how they are having a hard time dealing with his death. Recently, actor Vidyut Jammwal held an Instagram Live session to pay tribute to the actor, who was his best friend since 2004. The actors started off as gym partners in Andheri, Mumbai and went on to become the closest friends. They had often made appearances in each other’s social media accounts and hyped each other up during their success.

In the eighteen-minute video, Vidyut started with a prayer and then told the story about their friendship. He said that Sidharth would randomly call him to talk and come over at his place without any prior plans. Vidyut said, “Sidharth was my best friend because I never had another friend like him.” The actor talked about the first day he met him at the gym in 2004 and said that he still remembers what he wore on that day. He added that they used to model together and were in quite a few shows together, were they had fun. He was also one of the first people Vidyut showed his Filmfare trophy for Force too. He added that Sidharth was a person who was genuinely happy for his friends.

Holding back his tears, Vidyut opened up about the actor’s qualities. He said that he was proud of the fact that he was witty and intelligent and used that in his work. “It would be very difficult to defeat Shukla,” he said. Vidyut said that he had a different ring-tone for Sidharth and once he got a call from his saying that his song ‘Knock Knock Tera Baap Aaya’ from Commando 3 is actually his song. Sidharth had argued that his fans used to edit his videos on the song and hence it belonged to him. Fighting back tears, Vidyut said that the song is his.

He also said that Sidharth’s fans were the best as they knew him and his potential before he was gone. Vidyut added that the Bigg Boss winner knew about his fans and loved them. “Everyone should celebrate his life, before and after,” he said. He also thanked fans on the behalf of Sidharth. He added that he went to someone’s cremation for the first time where he felt like god was getting cremated. He endedn the video saying that he is proud to say that he loves him.

He then played “See You Again” from Fast and the Furious 7 which they both loved. “I never thought I would have to dedicate this song for him one day,” the actor said.

Sidharth passed away at the age of 40 after a suspected heart attack. He was brought dead to Mumbai’s Cooper Hospital on September 2. The actor had worked in many TV serials, won Bigg Boss 13 and Khatron Ke Khiladi 7. He also made his Bollywood debut with Humpty Sharma Ki Dulhaniya.