Some Past Nobel Peace Prize Winners Have Caused Controversy 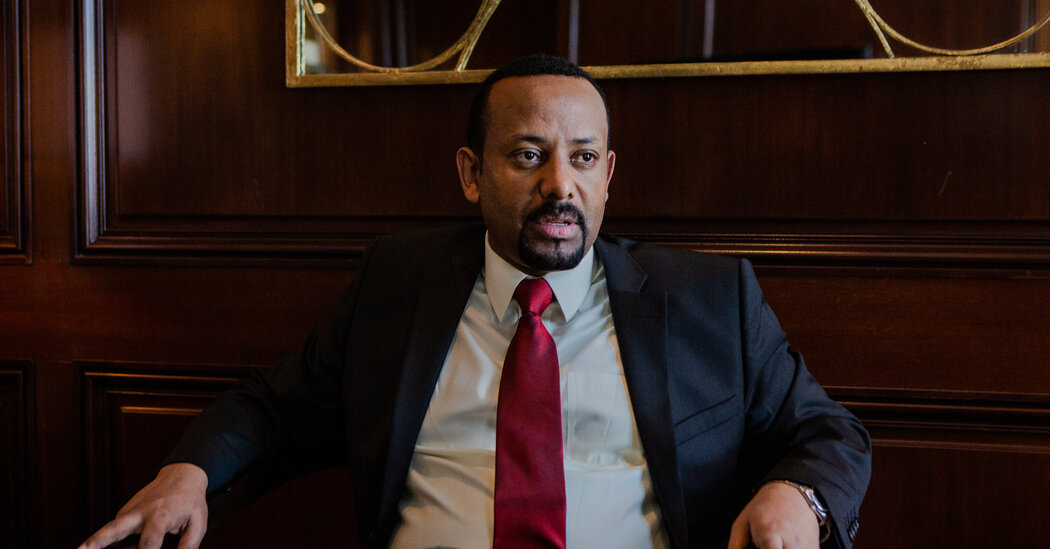 For more than a century, the annual announcement of the winner of the Nobel Peace Prize has generated global fascination, making the award a byword for selflessness and integrity.

Some of the Norwegian Nobel Committee’s selections, however, have also created controversies that have cast a shadow over the award.

In 2019, Prime Minister Abiy Ahmed of Ethiopia was honored for his “efforts to achieve peace and international cooperation,” especially his initiative to resolve a long-running border conflict with Eritrea. In his Nobel laureate’s lecture, Mr. Abiy spoke of the need to “plant seeds of love, forgiveness and reconciliation in the hearts and minds of our citizens.”

Two years later, Mr. Abiy has faced condemnation from human rights groups for unleashing a brutal military offensive in Ethiopia’s northern Tigray region. Pro-government forces have been accused of massacres, sexual assault and ethnic cleansing, and United Nations officials have said the fighting has worsened a famine in which hundreds of thousands are going hungry.

Even at the time of his award, some experts questioned the wisdom of granting the prize to a young leader who had only been in office for a year, and whose commitment to peace had not been tested. Asked by Al Jazeera in late 2019 whether Mr. Abiy deserved the award, the Nobel committee declined to address concerns about human rights, saying in a statement: “The Norwegian Nobel Committee hopes the peace agreement will help to bring about positive change for the entire populations of Ethiopia and Eritrea.”

To some, the questions recalled those raised about another young, unproven leader: President Barack Obama, who was awarded the prize in 2009 after less than a year in office. The committee honored Mr. Obama for “extraordinary efforts to strengthen international diplomacy and cooperation between peoples.”

Three years later, after Mr. Obama had led the overthrow of Col. Muammar el-Qaddafi in Libya, surged U.S. troops into Afghanistan and escalated U.S. drone strikes in Pakistan and Yemen, the author and security analyst Peter Bergen described him as “one of the most militarily aggressive American leaders in decades.”

Other selections have also generated criticism. Former Secretary of State Henry Kissinger was awarded the prize in 1973 for his efforts to negotiate an end to the war in Vietnam, despite his alleged involvement in the devastating U.S. bombing campaign in Cambodia. Aung San Suu Kyi was given the award in 1991 for her opposition to military rule in Myanmar; two decades later, she is better known as the elected leader who defended the army’s brutal offensive against Rohingya Muslims, and who was ousted in a coup earlier this year.

The controversies have dogged the committee, which according to Nobel rules cannot withdraw a prize once it is given. Some commentators have called for the committee, which is made up of five members appointed by Norway’s Parliament, and often include retired politicians, to resign and for international experts to take their place.

“The Nobel name carries international weight and a committee with world-class capabilities should protect it,” Kjetil Tronvoll, director of Peace and Conflict studies at Bjorknes University College in Norway, wrote this year in the Guardian.