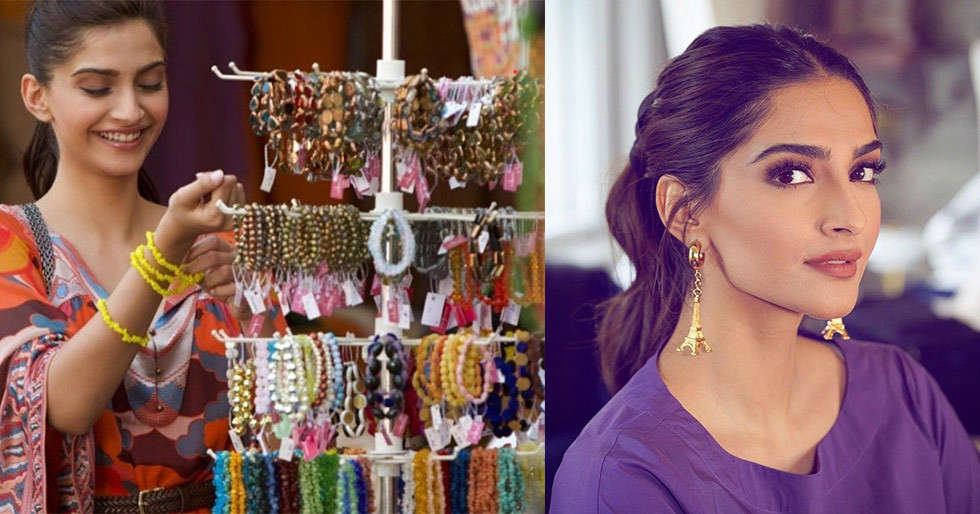 Yesterday, Sonam’s film Aisha clocked 11 years. The film, directed by Rajshree Ojha, was loosely based on Jane Austen’s novel Emma. It was a complete chic flick and was high on style and fashion.

During a Clubhouse session to mark 11 years of the release of Aisha, Sonam opened up about how she and her sister Rhea were ‘bullied’ while making the film. It was the bond they shared as sisters that helped them overcome the hurdles. “As women, we don’t realise that there is more power in numbers. The way my sister (Rhea) and I were bullied through the process of making the film by some of the men in the industry made us realise when there are more of you together, it’s easier to stand up to things and give each other strength.

Sonam Kapoor said that back then she always got weird reactions for her clothes. Recounting an incident she says, that once she entered a party in a dress and one of the upcoming directors who’s an established name right now said, ‘where is Sonam Kapoor going in this outfit?’ She further revealed that it was the fashion industry that supported her more than the film industry. 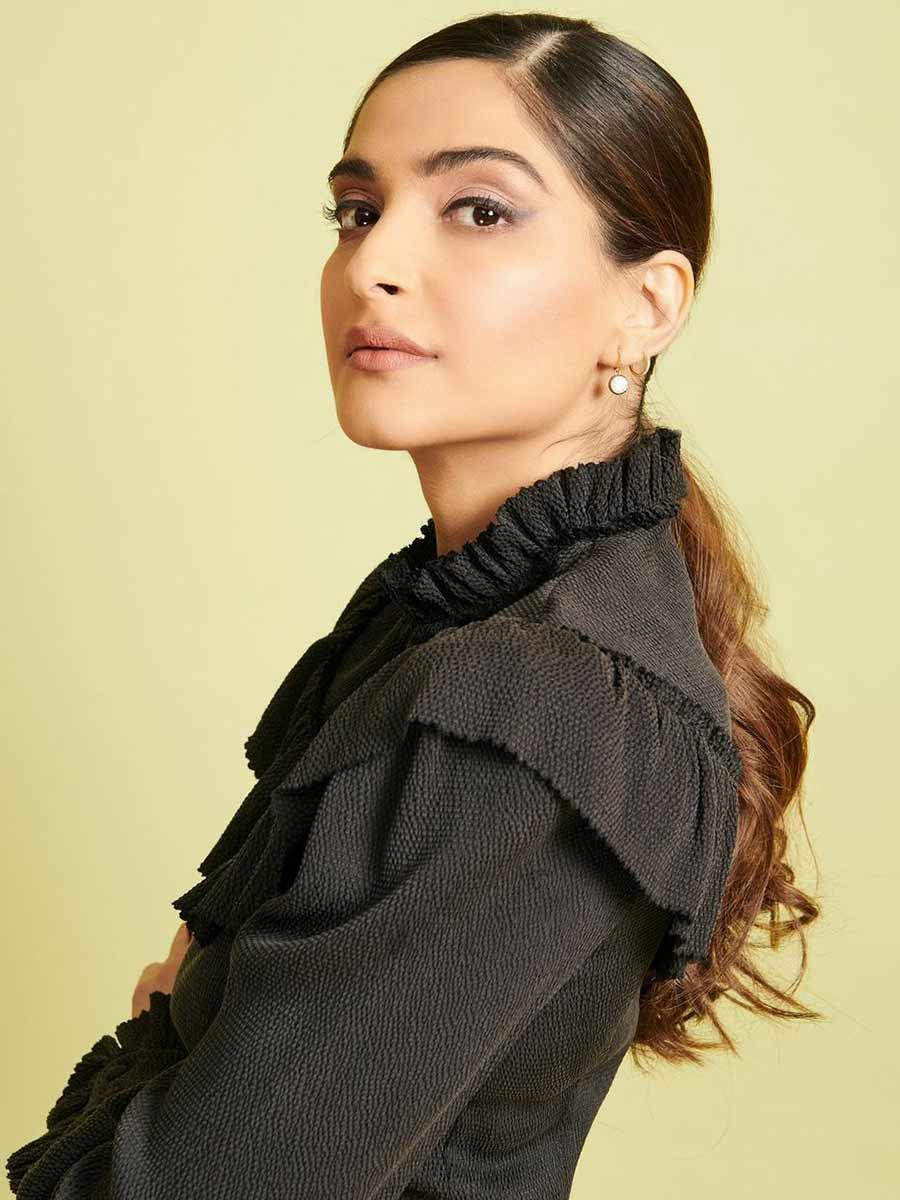 Sonam Kapoor has recently shot for her new film, a thriller set in Glasgow called Blind. The actress says it’s a challenging role for her and she can’t wait for her fans to see it. The actress was last seen at the movies in 2018 with Zoya Factor and Sanju.