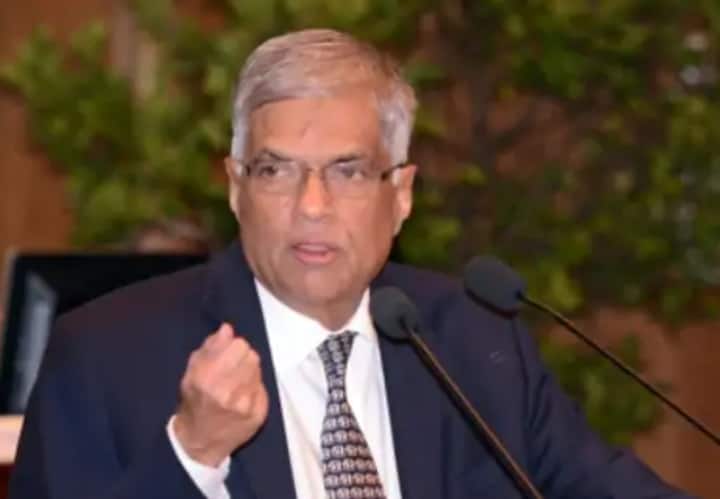 Srilanka: Sri Lankan President Ranil Wickremesinghe on Wednesday rejected the opposition’s demand for early parliamentary elections. Along with this, he warned that he will not hold parliamentary elections ahead of time and if there are any demonstrations in the near future to change power, he will call the army to crush the anti-government protests.

Wickremesinghe (73) took over as the President of Sri Lanka in July this year. Earlier, the then President Gotabaya Rajapaksa had left the country amid public anger and protests in the wake of the economic crisis. Sri Lanka is facing the worst economic crisis since 1948.

In Parliament on Wednesday, President Ranil Wickremesinghe said that he will not dissolve Parliament early until the economic crisis is resolved. Wickremesinghe has the mandate to serve out the rest of Rajapaksa’s term, which ends in November 2024. However, opposition parties are demanding early parliamentary elections, claiming that Wickremesinghe’s government lacks electoral credibility.

There should be no protest without the permission of the police

He further clearly said that the protesters may call me a ‘dictator’, but there should be no protest without the permission of the police. There are plans to organize another ‘Aragalaya’ (mass protest) to oust the government. I will not allow this. If they try again, I will call in the army and use emergency laws to stop them.

Wickremesinghe said that behind the street demonstrations was a radical political party called the Frontline Socialist Party which wanted to achieve its political objectives. During this, while referring to India, he said that India has helped Sri Lanka in dealing with the economic crisis and has given it an aid of four billion dollars.