SRK, KJo, Kareena Kapoor Khan And Many Others Party On Sunday Night 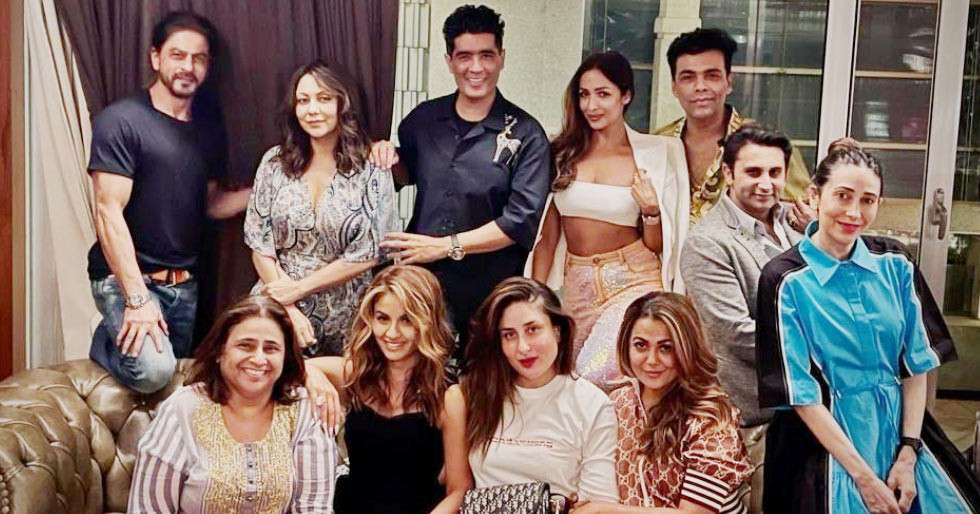 Manish Malhotra posted this picture and captioned it saying, ‘That Perfect Sunday Night,’ and added a pink-heart to it. Karisma Kapoor too had a similar caption and added hashtags like #loveandlaughter. Karan Johar took to his IG story and said, ‘This Is Us.’

Now it looks like each one of them surely had a perfect Sunday night with their besties. Kareena and her friends often meet for dinners and impromptu settings but with others joining them and making one big group of friends surely added to the love and laughter.

Amrita Arora even shared a selfie with her girl-squad and captioned it as, ‘Mine’. 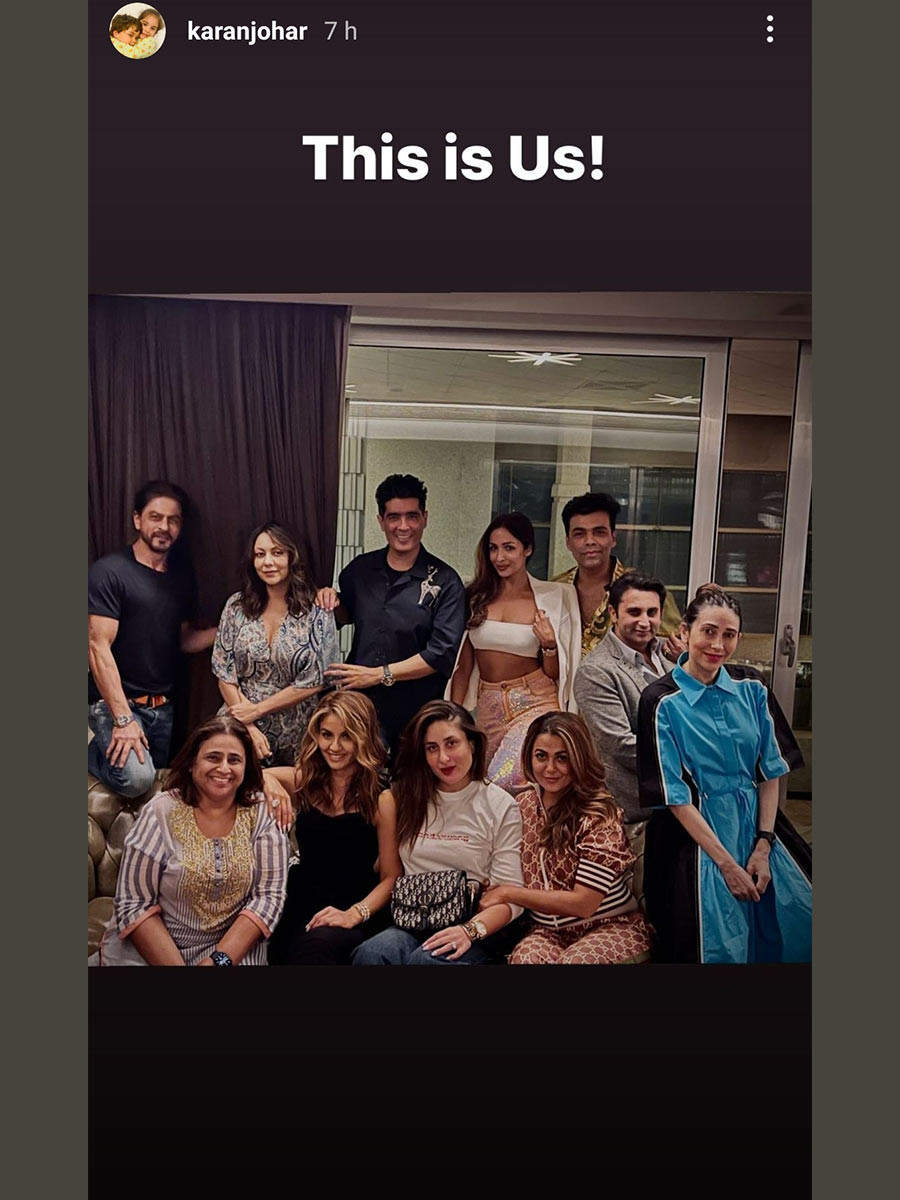 Shah Rukh Khan was seen attending a party after a long time and we love seeing King Khan’s pictures. Now we only wish there are some more clicks from this night, because a Monday morning needs an extra dose of good vibes to keep you going.