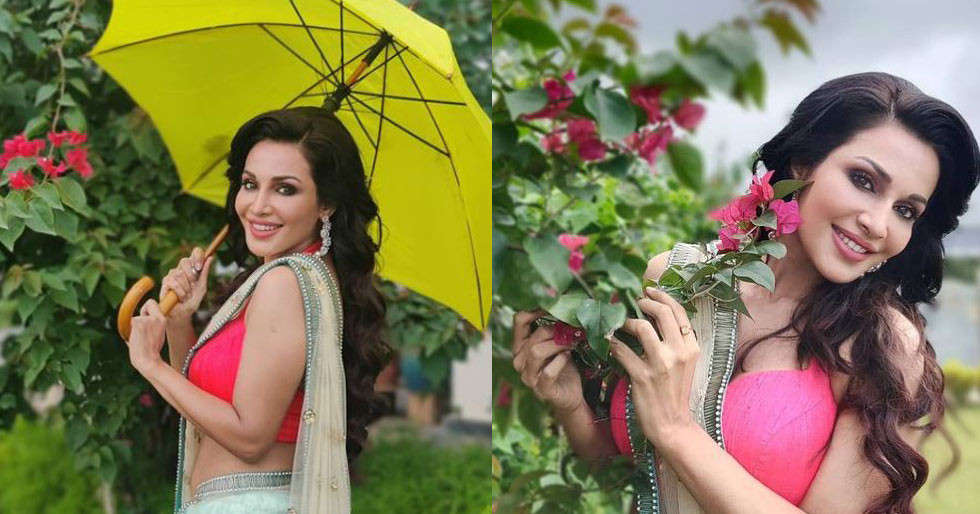 Stree and Gandii Baat actress, Flora Saini, has commented on the Raj Kundra porn apps case after her name allegedly appeared in some WhatsApp chats between Raj and his associate, Umesh Kamat. Businessman Raj Kundra who is actor Shilpa Shetty’s husband, is in police custody in connection with an alleged pornography racket. In an interview with a leading daily, Flora Saini said that the fact that her name pops up in these chats doesn’t indicate that she ever met Raj Kundra. The actor went on to say that she had never been approached for a project on his apps but also says that she had turned down an offer from Hotshots, the app at the centre of this scandal.

“I have never interacted with Raj Kundra. This is why I spoke up. Had I kept quiet, people would have assumed I had something to hide. If two people discuss my name in a chat that doesn’t mean I am aware or involved with what was being discussed. I am sure other names were also mentioned, perhaps of actresses who have done bold scenes. But since I am not from a film family, it’s considered okay to drag my name without even checking with me. Do these people understand the gravity of dragging a woman’s name in a porn scandal?” Flora said in the interview. 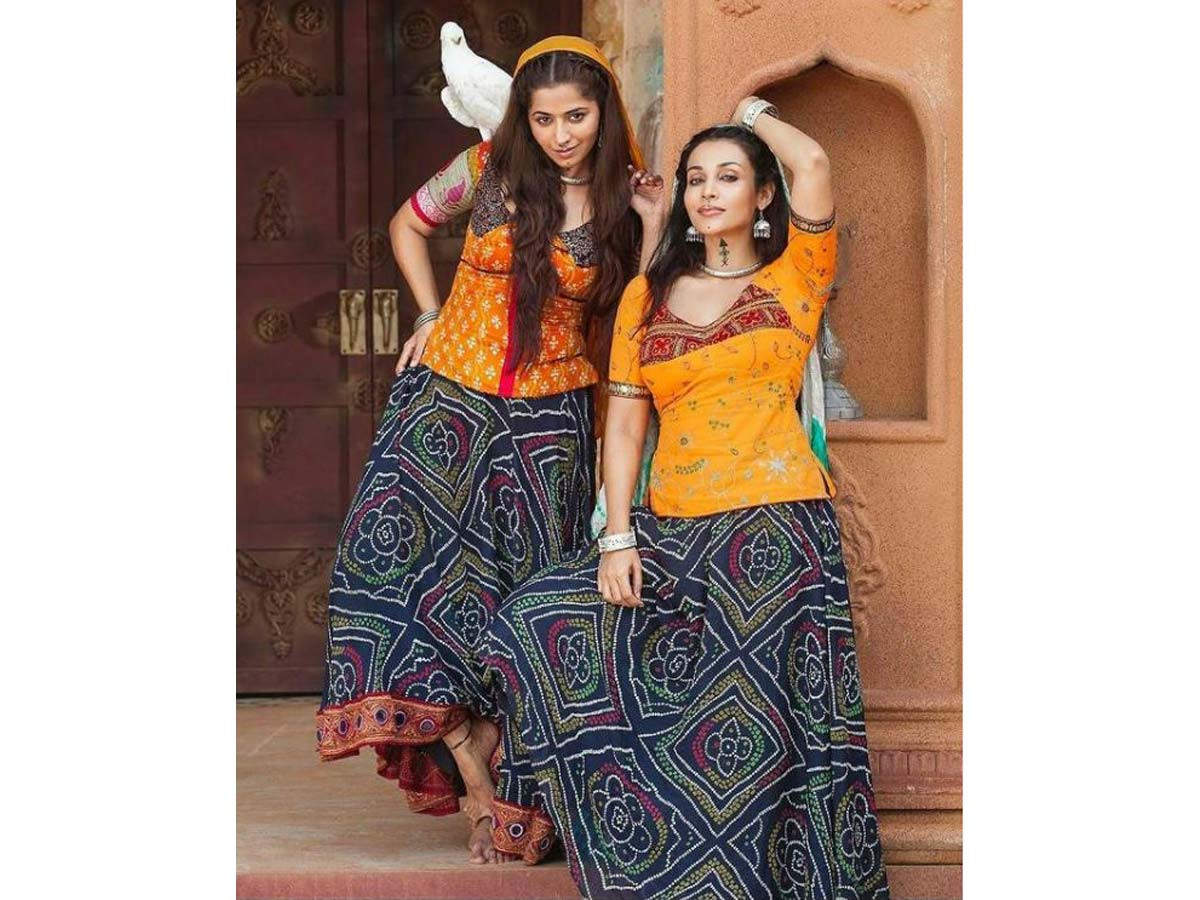 Flora Saini went on to say that people “conveniently forget” her other work like Laxmii, Begum Jaan and Stree only because she worked in the bold webseries, Gandii Baat.