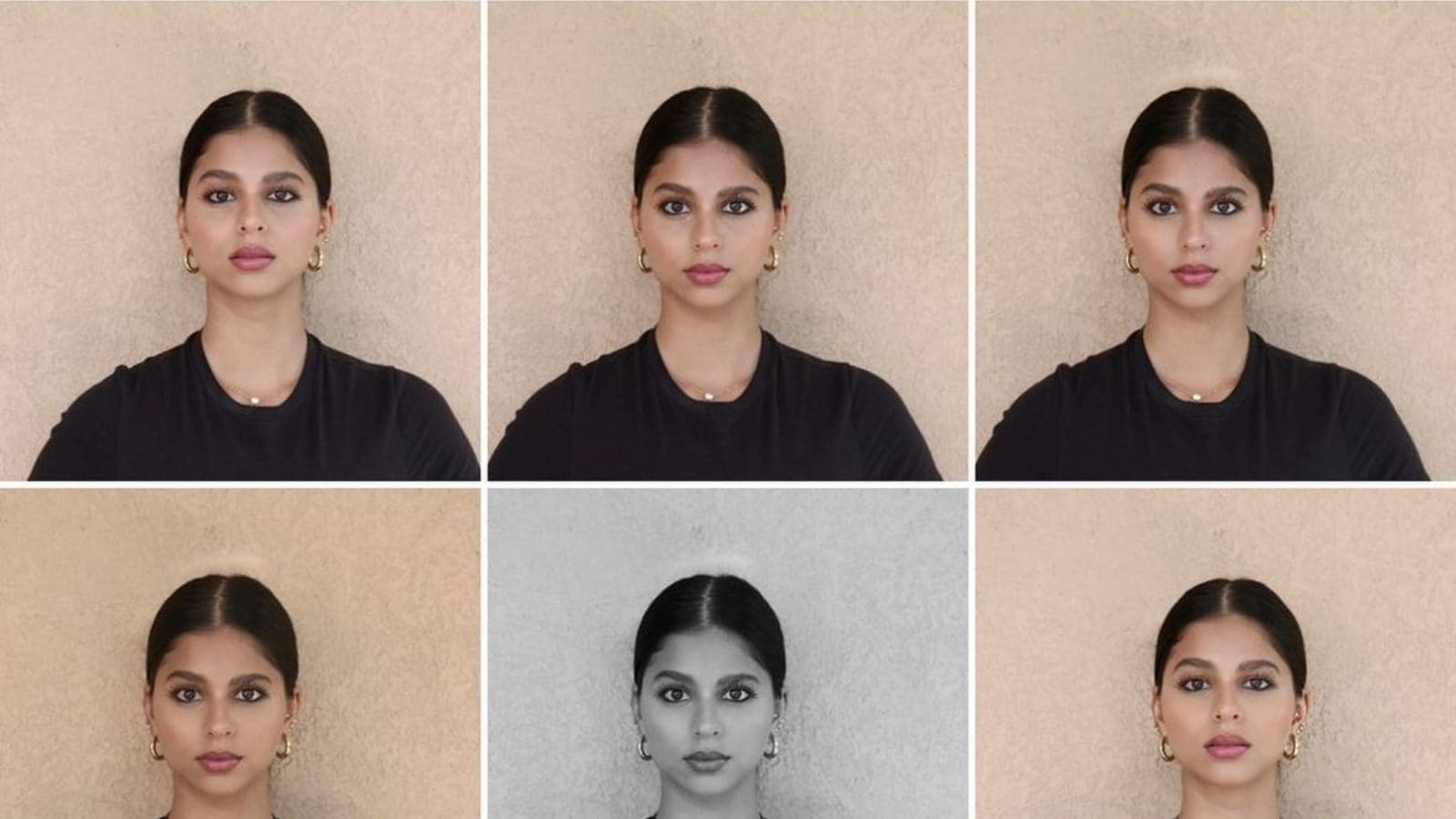 Shah Rukh Khan‘s daughter Suhana Khan always knows how to make sure all eyes are on her. The gorgeous diva, who is the daughter of Bollywood superstar Shah Rukh Khan and interior designer Gauri Khan, is quite active on Instagram. And, her profile is a sheer delight. She often shares her gorgeous pictures showing off her enviable curves and killer physique.

On Tuesday, she treated fans with a glimpse of her different moods as she shared a snapshot collage on Instagram. She wore a black top with large gold hoops and a minimalist necklace. She pulled her hair up in a ponytail, and her eyes were rimmed with kohl. “Pick a personality,” the caption read. Suhana’s BFF Shanaya Kapoor had the best reply to her post as she wrote, “Beauty.” “Wait, stop, I can’t choose. I pick them all,” another friend of Suhana’s wrote.

The youngster usually shares pictures of herself and her friends on her Instagram profile. She has a massive fan following of 2 million on the platform.

Suhana is currently a student at the Tisch School of the Arts at New York University. She returned to the US in January after spending several months with her family in Mumbai, owing to the Covid-19 pandemic. Suhana aspires to be an actor but Shah Rukh wants has set a condition that she must complete her education before she enters the film industry.

Meanwhile, Shah Rukh is currently busy with his upcoming project, Pathan. SRK was last seen in the 2018 movie, in which he played the role of a dwarf hailing from Meerut. The film, written by Himanshu Sharma, also starred Anushka Sharma, Katrina Kaif, Zeeshan Ayub, Tigmanshu Dhulia and Sheeba Chaddha among many other actors.

Pathan, which is bankrolled by Yash Raj Films, is reportedly a spy thriller that will feature SRK in the role of a secret agent. The film also stars Deepika Padukone.