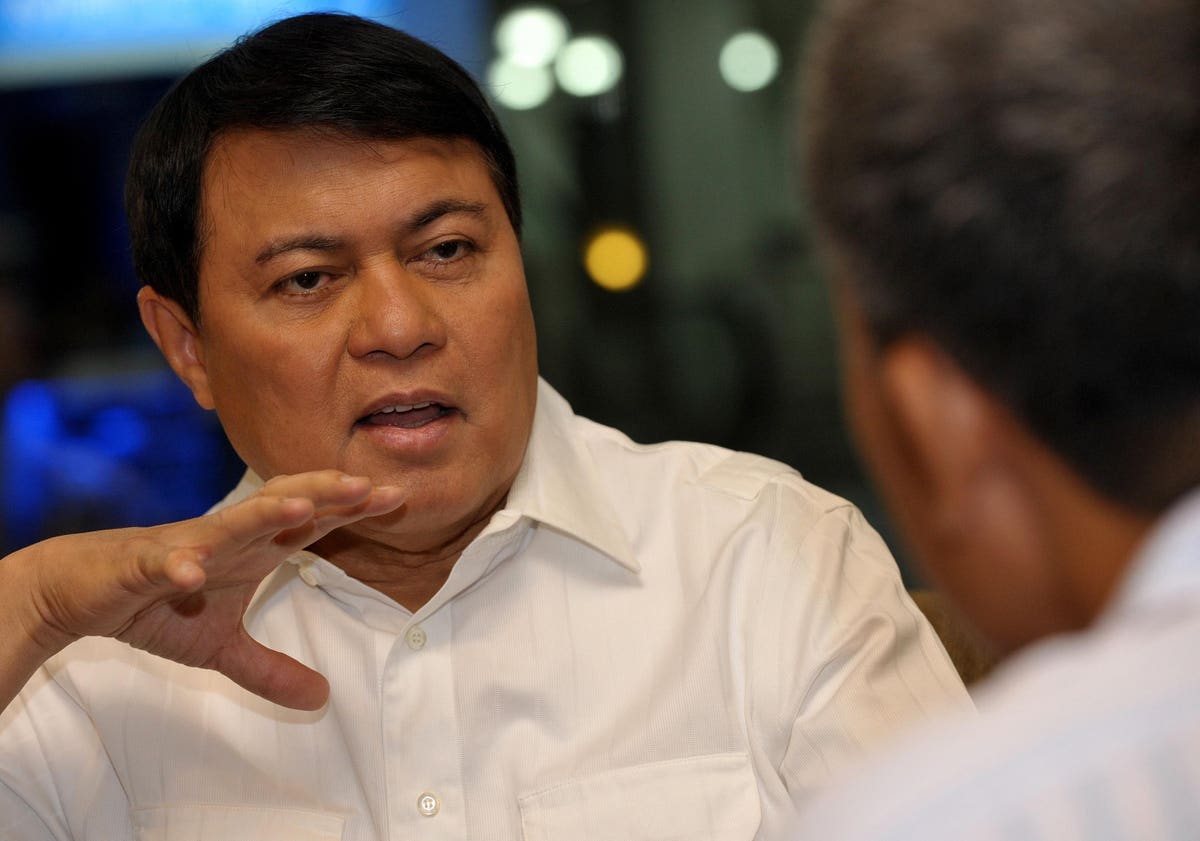 AllDay Marts—controlled by billionaire Manuel Villar—plans to raise up to 6 billion pesos ($119 million) from its initial public offering, jumping on the IPO bandwagon in one of Southeast Asia’s hottest markets for maiden share sales.

The supermarket chain plans to sell as much as 7.54 billion shares—including the overallotment option of 685.7 million shares—at a maximum price of 0.80 pesos apiece, according to the company’s IPO prospectus filed with the Securities and Exchange Commission. Proceeds from the maiden share sale will be used to repay debts, it said.

Established in 2016, AllDay currently has 33 stores across the Philippines and operates an online grocery delivery service. The company plans to triple its branch network to 100 stores by 2026.

Groceries have seen brisk business in the past year even as the Covid-19 pandemic dragged the Philippine economy into recession. AllDay’s net profit more than doubled to 219.6 million pesos in 2020 as sales climbed 68% to 7.9 billion pesos the previous year.

AllDay has tentatively set the offer period for October 15 to 25, with the listing slated for November 3. The company is one of two IPOs planned by the Villar group, which aims to raise $200 million from the spinoff of some commercial properties held by its flagship Vista Land & Lifescapes into a real estate investment trust.

The Philippines is among the most active markets for IPO launches in Southeast Asia this year. Three companies have so far raised $1.5 billion from their IPOs this year, including instant noodle giant Monde Nissin’s $1 billion offering in June, the biggest-ever listing in the country.

Villar, 71, took AllDay’s sister company AllHome, a home improvement chain, public in 2019. With a net worth of $7.2 billion, the former senator was ranked the Philippines’ richest man when the World’s Billionaires List was published in April. His wife Cynthia Villar is currently a senator.