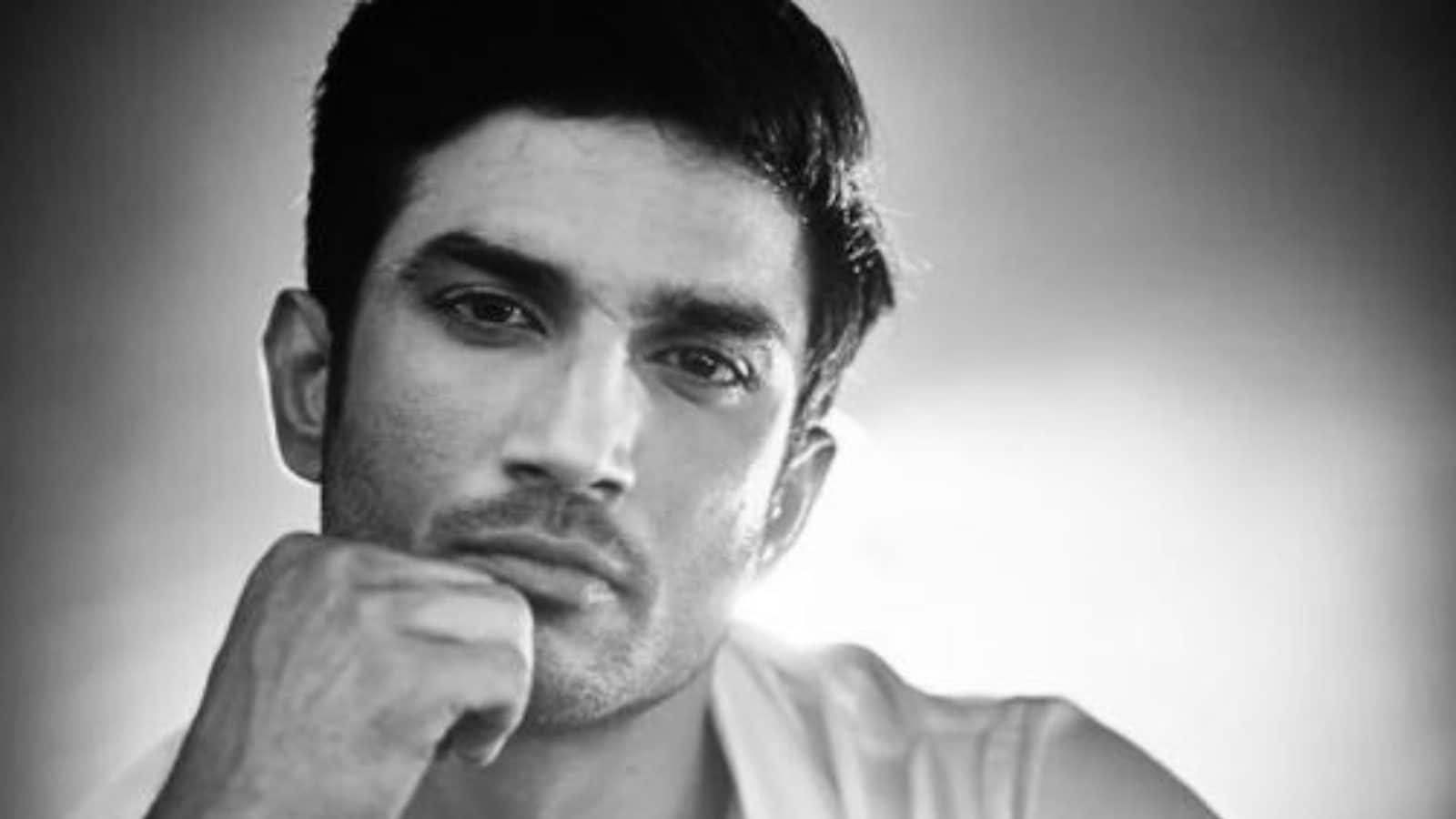 Fans of the late actor Sushant Singh Rajput were left stunned and overwhelmed on Thursday when they noticed that the Facebook profile picture of the actor changed, which gave rise to speculations. SSR fans flooded the comment box expressing their astonishment and bafflement.

One user wrote, “I’m shocked! Who controls Sushant’s account? What is happening?”. Another user affirmatively said, “Someone is taking control of the SSR page. Miss you so much, Sushant.” For a second, his fans thought he is alive again, and for a brief moment got happy before reality hit them again. “My heartbeat dropped for a second. RIP wherever you are, angel,” wrote one fan. One user wrote, “Sushant Bhai come back.”

The actor who got his entry into the industry through the daily soap ‘Pavitra Rishta’ was found hanging in his apartment in Mumbai on June 14, 2020. His untimely demise created a ruckus among his fans and the Bollywood industry. Many were left heartbroken as they wouldn’t be able to see their favourite actor on-screen spreading joy.

Two days after his demise, Sushant’s social media team took over and worked passionately to keep the actor alive in the digital space. A few days later, the team launched a website, www.selfmusing.com, to keep the late actor’s thoughts, dreams, aspirations, and wishes alive. ‘I’m noun in your life, verb in mine!’ read the header of the website when it was launched.

Sushant’s death was debated across all news platforms, with his fans and some news channels deriving their own theories about how he died and demanded a CBI probe into his death.