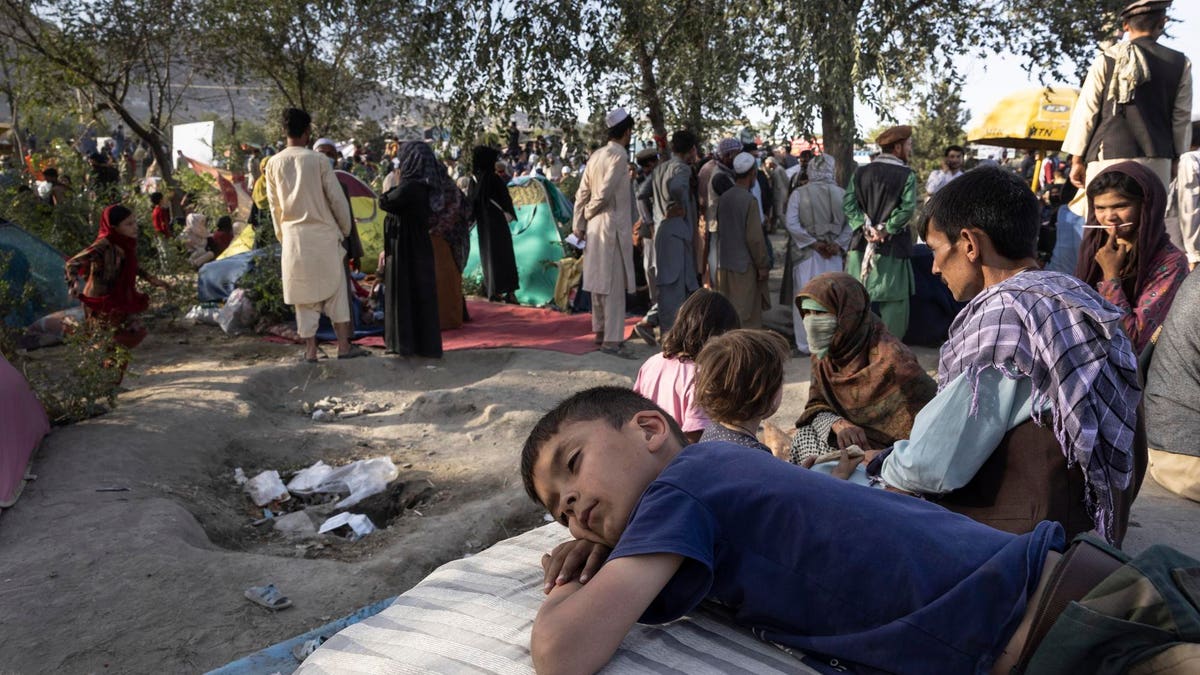 The Taliban managed to seize three more provincial capitals in Afghanistan, local officials said on Wednesday, a move that now puts nine of the nation’s 34 such towns under the control of the Islamist insurgent group as it tries to make a push towards the national capital of Kabul while U.S. troops continue their planned withdrawal from the country.

The Taliban captured the capitals of Badakhshan and Baghlan provinces in the northeast and Farah province in the west, forcing pro-government forces to retreat into the Kelagi desert, home to a large Afghan army base.

The fall of Faizabad, the capital of Badakhshan in the remote Northern Province, is seen as a major blow as it was once considered an anti-Taliban stronghold.

The Taliban’s relentless offensive and massive gains in the past few months have put severe pressure on Afghan security forces who are now fighting the insurgent group on their own with very little assistance from U.S. troops.

The Afghan army’s regular forces have largely been routed in the battlefield—sometimes fleeing the battle by the hundreds—forcing small groups of special forces and the Afghan air force to lead the fight against the insurgents.

U.S. President Joe Biden who has previously defended his decision to withdraw American troops from Afghanistan urged the country’s leaders to fight for their homeland on Tuesday evening. “Afghan leaders have to come together,” Biden told reporters at the White House, saying the Afghan troops outnumber the Taliban and must want to fight. “They’ve got to fight for themselves, fight for their nation.”