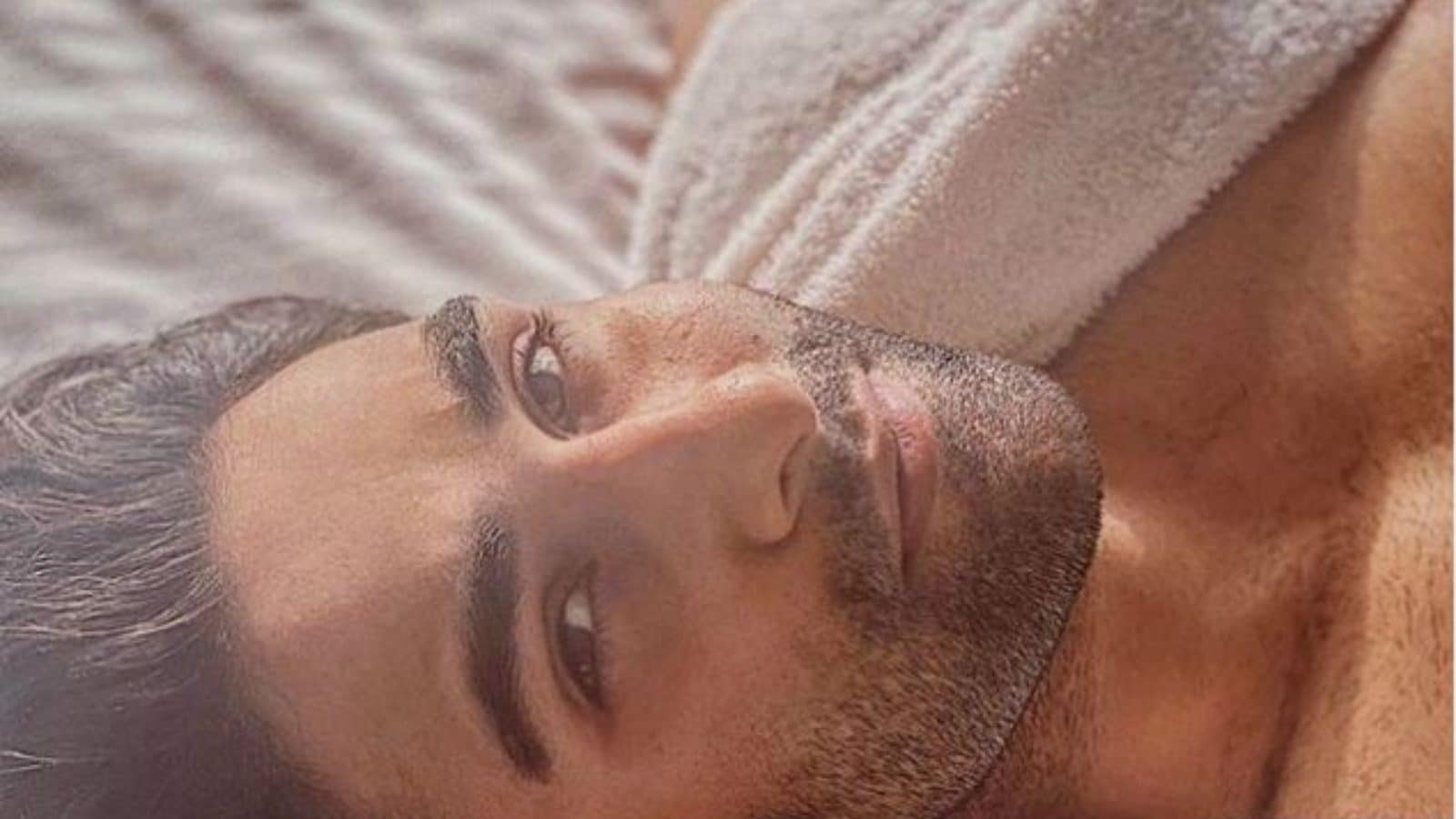 Bollywood actors Tara Sutaria and Aadar are among Bollywood’s cutest young couples. They have been dating for about two years now and have been spotted together multiple times. They also make appearances on each other’s social-media, as well as family functions. On Thursday, Aadar turned 27. To wish him on his birthday, Tara took to Instagram to share an adorable post. The actress took to the photo-sharing app to post a picture of Aadar, and penned an adorable message for him.

Tara shared a shirtless picture of Aadar and wrote, “Happy birthday, my light.” She also used heart, sea and beach emojis. The couple had recently vacationed in Maldives, and the picture might be from their trip.

Aadar also thanked Tara with a sweet comment on her post. He wrote, “I love you sunshine girl,” with sun and heart emojis.

Tara and Aadar often feature on each other’s Instagram. On his birthday last year, she wished him with an iconic line from Beethoven’s Immortal Beloved. She wrote, “Ever thine, ever mine, ever ours! Happy Birthday to my favourite person @aadarjain”

On her birthday, he shared an adorable picture of them and wrote, “Happy 25th Principessa.”

On the work front, She will be next seen in Heropanti 2 opposite Tiger Shroff. The film directed by Ahmed Khan is slated to release on December 3 this year. The movie is a sequel to Kirti Sanon and Tiger starrer Heropanti. The 2014 film directed by Sabbir Khan was a remake of Telugu movie Parugu. Actor Prakash Raj had also played an integral part in this film. She also has Tadap and Ek Villain 2 in the pipeline.

On the other hand, Aadar was last seen in the Amazon Prime film Hello Charlie with Jackie Shroff. The film has been directed by Pankaj Saraswat, Advait Kapoor and produced by Excel Entertainment.