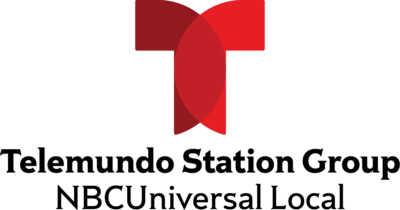 The Telemundo Station Group, which currently has 30 television stations, will expand its footprint once again. NBCUniversal Local has struck a deal with Ramar Communications, Inc. to buy a group of stations in the Albuquerque, New Mexico DMA.

The companies did not disclose the financial terms of the agreement, which is pending FCC approval. Once the transaction is completed, NBCUniversal Local will gain four full power stations: KASA-TV in Santa Fe, KRTN-TV in Durango, CO, KTEL-TV in Carlsbad, NM and KUPT in Hobbs, NM. It also picks up one Class A (KTEL-CD, Albuquerque) and three low power stations ( KRTN-LD and  KUPT-LP in Albuquerque and K31NB-D, Santa Fe).

“We are pleased to expand on Ramar Communications’ work with the Latino community in the market and look forward to serving Albuquerque’s Spanish-speaking audiences with the launch of our own Telemundo local news operation, soon,” said Valari Staab, President, NBCUniversal Local.

NBCU does not own and operate an NBC station in Albuquerque. Hubbard Broadcasting owns and operates NBC affiliate KOB 4. The company wouldn’t address if they may end that agreement to convert one of the full power stations into an NBC O&O.

It’s not the first time that Telemundo has grown its station group. In 2017, NBC Universal’s Telemundo Station Group paid $75 million to buy 13 television stations from ZGS Communications, then the largest owner and operator of Telemundo affiliates in several key Hispanic and high-profile markets such as Washington, D.C., Tampa, Orlando, and El Paso.

The company also bought Serestar Communications stations in Sacramento and Salt Lake City as part of a $21 million deal.