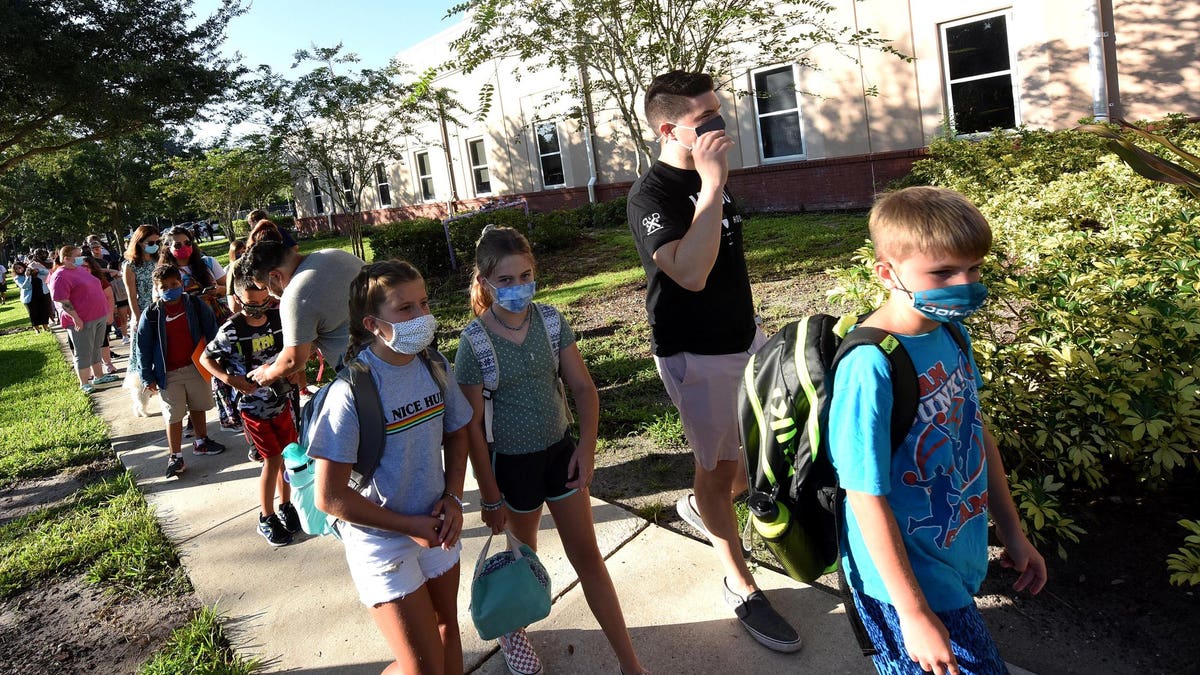 Tennessee Gov. Bill Lee signed an executive order late Monday that prevents local school districts from imposing mask mandates that don’t allow parents to opt out of them, making Tennessee the ninth state to enact measures that prohibit schools from requiring mask wearing—though not all of them are presently in effect.

Under Tennessee’s order—which is in effect through at least October 5—K-12 schools must allow parents or guardians to opt their children out of any mask order it imposes, including for masks in school, on school buses or at school functions.

Tennessee joins Florida, Texas, Iowa, Oklahoma, South Carolina and Utah in having orders or laws that are presently in effect that prohibit school districts from imposing mask requirements.

Arizona also has passed a measure that prohibits schools from imposing mask mandates, but it doesn’t go into effect until September 29, and a Phoenix-area district’s mask mandate was at least temporarily upheld in court because the mask mandate ban was not yet in effect.

Arkansas imposed a mask mandate ban, but it was halted by a state court while a challenge moves forward.

66%. That’s the percentage of Americans who oppose state-level bans on local governments and schools imposing mask mandates, an Axios/Ipsos poll conducted August 13-16 found. Republicans, however, are largely in support of the state measures, with 57% backing them.

More states may ban school mask mandates. A Republican legislator in Ohio has said he’ll introduce a bill to enact a ban, and an effort is under way by a group of parents in Mississippi to get that state to impose such a measure. A number of pending lawsuits are also seeking to have the existing state-level bans overturned, including multiple lawsuits in Florida and Texas and challenges in Oklahoma and Arizona. Texas lower court judges have ruled in favor of localities challenging the ban multiple times and issued temporary orders that allow the mandates to remain in effect while the litigation plays out.

Ten states have made masks mandatory in schools as of early August, according to a list compiled by the Pew Charitable Trusts: California, Connecticut, Delaware, Hawaii, Illinois, Louisiana, Nevada, New Jersey, Oregon and Washington.

School mask mandate bans have proved incredibly controversial as a new school year has started amid the spread of the delta variant, which has left children under 12 who are still ineligible for Covid-19 vaccines particularly vulnerable. In addition to the lawsuits, a growing number of school districts in a majority of the states with bans in place have simply moved forward with openly violating the bans, imposing their own mask mandates despite the state rules. Governors in Florida and South Carolina have suggested that any school districts that violate the bans could be punished by having some of their funding revoked, though the White House has said federal funding can be used to replace lost state funds.