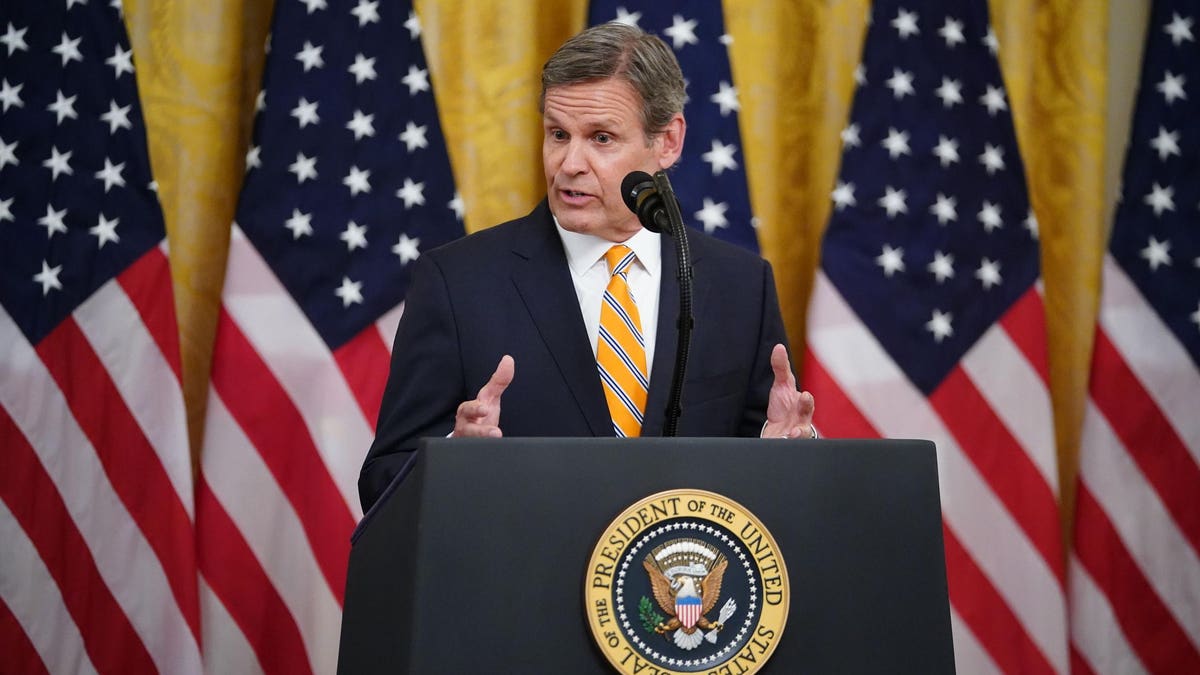 Tennessee Gov. Bill Lee (R) announced Tuesday the state will stop participating in the federal government’s supplemental unemployment benefits program on July 3, which provides an extra $300 a week to the jobless, as many Republican officials are claiming the payments disincentivize workers to get back on the job.

North Dakota Gov. Doug Burgum (R) is also pulling his state from the program, saying Tuesday North Dakota will drop out on June 19.

Alabama Gov. Kay Ivey (R) also said Monday that her state is opting out on June 19.

On Wednesday, Montana Gov. Greg Gianforte (R) said he would withdraw from the program by June 27, also claiming his state was being plagued by a labor shortage.

Montana will instead offer a one-time $1,200 bonus for returning to work, Gianforte said.

The $300-a-week federal payments, which are a reduced version of a $600 weekly benefit authorized last March under the CARES Act to help the millions of workers thrown out of work amidst the coronavirus pandemic,, will continue until Sept. 6 in states that don’t opt out of the federal program.

Republican officials have long claimed federal unemployment payments are too high, and more GOP-led states may soon leave the federal program amid reports of employers having trouble finding workers. Millions of Americans remain unemployed—but claims of work shortages appear to be largely anecdotal so far.

“We have flooded the zone with checks that I’m sure everybody loves to get, and also enhanced unemployment,” Senate Minority Leader Mitch McConnell (R-Ky.) said Thursday. “And what I hear from business people, hospitals, educators, everybody across the state all week is, regretfully, it’s actually more lucrative for many Kentuckians and Americans to not work than work.”

$387. That’s how much the average American receives from their state in weekly unemployment payments, according to the Center on Budget and Policy Priorities, which rises to $687 with the federal boost.  Based on a 40-hour workweek, that means the average unemployed American is getting the equivalent of $17.17 an hour—more than twice the federal minimum wage.

At a news conference last week, Federal Reserve Chairman Jerome Powell said it was “not clear” federal unemployment benefits were causing a labor shortage. But, in any case, Powell said that won’t be a factor for much longer because he expects the federal government will not extend payments past September.

Montana opts to end $300 unemployment boost. Other states may, too (CNBC)