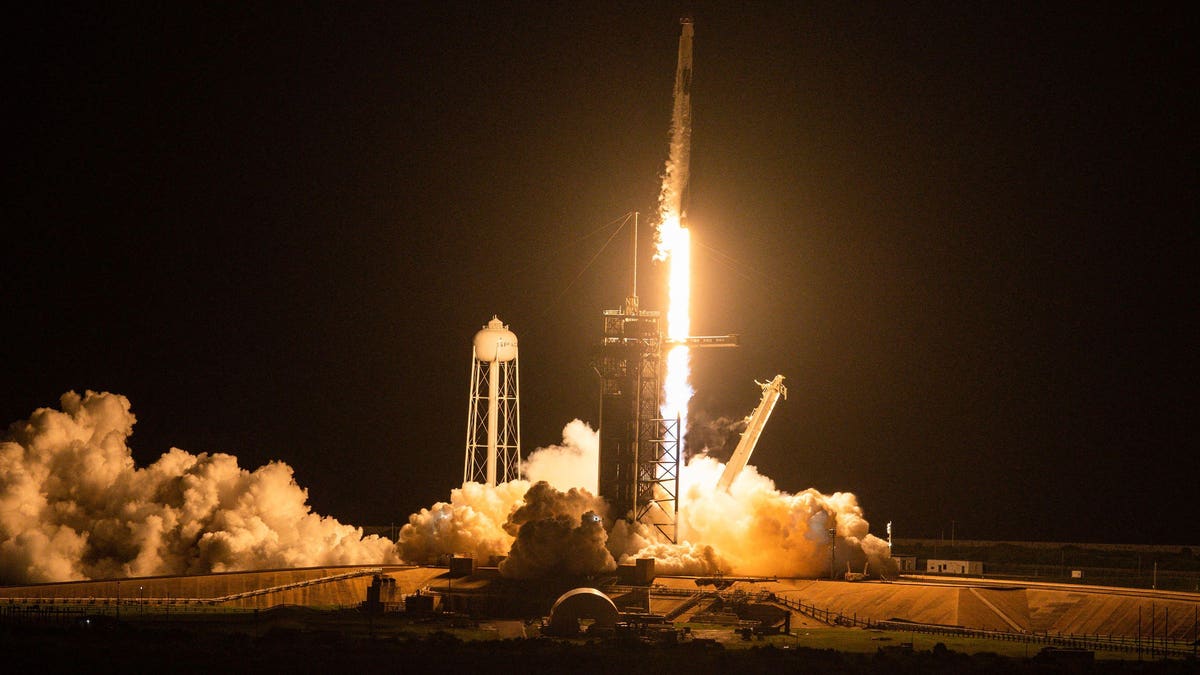 Four civilians are orbiting Earth in SpaceX’s Inspiration4, due to return to Florida on Saturday.  The launch and its return rely on absolute accuracy to coordinate spaceship and rocket boosters.

Almost everyone believes that accurate time is with us forever. But with electromagnetic storms or man-made threats the clock on your iPhone could just disappear (“hacking”) or show the wrong time (“spoofing”). Unfriendly actors could spoof and hack time, the way they spoof and hack location, wreaking havoc with the economy.

Timing comes from a constellation of 31 satellites that provide Positioning, Navigation, and Timing services and the Global Positioning System (GPS).

Congress asked for the U.S. Department of Transportation to back up GPS in three separate bills, but so far has not provided the funds to do it. Now, as Members are debating a $1 trillion infrastructure bill, and a $3.5 trillion spending package, is the time to allocate these funds.

The RNT Foundation has proposed a Resilient National Timing Architecture to back up timing throughout the United States using a combination of fiber, low earth orbit satellites, a wide-area broadcasting tower system such as e-Loran, and independent clock and timing services. Using public private partnerships, the cost could be shared between the Federal government and private companies.

To keep automated cars, buses, and trucks safe, the precise time that these vehicles operate is of the essence. If there is an accident, at what time did the car hit the pedestrian, and who was at fault? Locomation, which is pioneering truck convoying, has two trucks which follow each other on the road. Each needs to have the precise time to be able to move together.

Timing is crucial for cargos being transported, such as food and drugs. If a container is breached, people need to know what time and who was responsible for the container when it happened.  The increasing use of tolls relies on accurate time to measure what people owe.

The Transportation Department told me in a statement, “While positioning and navigation are essential for transportation applications, timing also plays a critical role. The 2016 Volpe report, GPS Dependencies in the Transportation Sector, identifies numerous uses of timing for aviation, maritime, highway, rail, transit, and pipeline applications, as well as for energy, communications, information technology, and financial services capabilities that the transportation sector relies upon.

Hoptroff, founded in 2015 by Richard Hoptroff, is one firm that produces such timing services.

In a phone conversation, Richard Hoptroff explained to me that transportation applications include solutions for timing, traffic lights, signaling, and automated vehicles. If someone has a heart attack and calls 911, it’s important to know at what time the call center received the message, when it sent out the ambulance, and at what time the ambulance reached the patient. Those of us interested in social justice might want to find out how these times differ in various neighborhoods around the country.

Resilience and redundancy are vital for timing services. Hoptroff does this by taking GPS signals from the satellites and terrestrial feeds, currently from the National Metrology Institute in Sweden and bringing online the U.S. National Institute of Standards and Technology, and the National Physical Laboratory in the UK by the end of 2021.  Hoptroff provides three sources for every location, and software that responds to the time feeds.

Tim Richards, Hoptroff’s chief operating officer, told me that it is difficult to send a timing signal so that it is still the accurate time when it arrives, because errors in time are cumulative. What is needed is a chain of comparisons going back to scientific institutions.

The firm has filed patents on software that interacts with the timing feed and corrects time. Plug and play software can be installed on any server. Other firms provide individual components, such as time feeds, synchronization software, or monitoring services, but no other firm is producing this end-to-end service.

Financial services firms, a major market for Hoptroff, can’t afford to have their systems lose accurate time. Regulators have put in place Consolidated Audit Trail compliance rules that require clock synchronization and time stamps. This level of accuracy and compliance is traceable to Universal Time, a standard measure of time that is based on the Earth’s rotation.

Hoptroff and other firms could provide timing services to a wide range of industries, but some  may not be in a position to pay for these supplemental timing services, and others may not wish to spend the funds to do so. That is why some thought should be given as to how to get more of the timing services in the economy backed up.

As transportation becomes more complex, including civilians in space, timing is everything. But time is not foolproof and bad actors can interfere with it.

The pandemic has shown us that rare events can happen and can cause catastrophic damage. With Congress debating major spending proposals, backing up America’s time clocks should be on the top of the list.