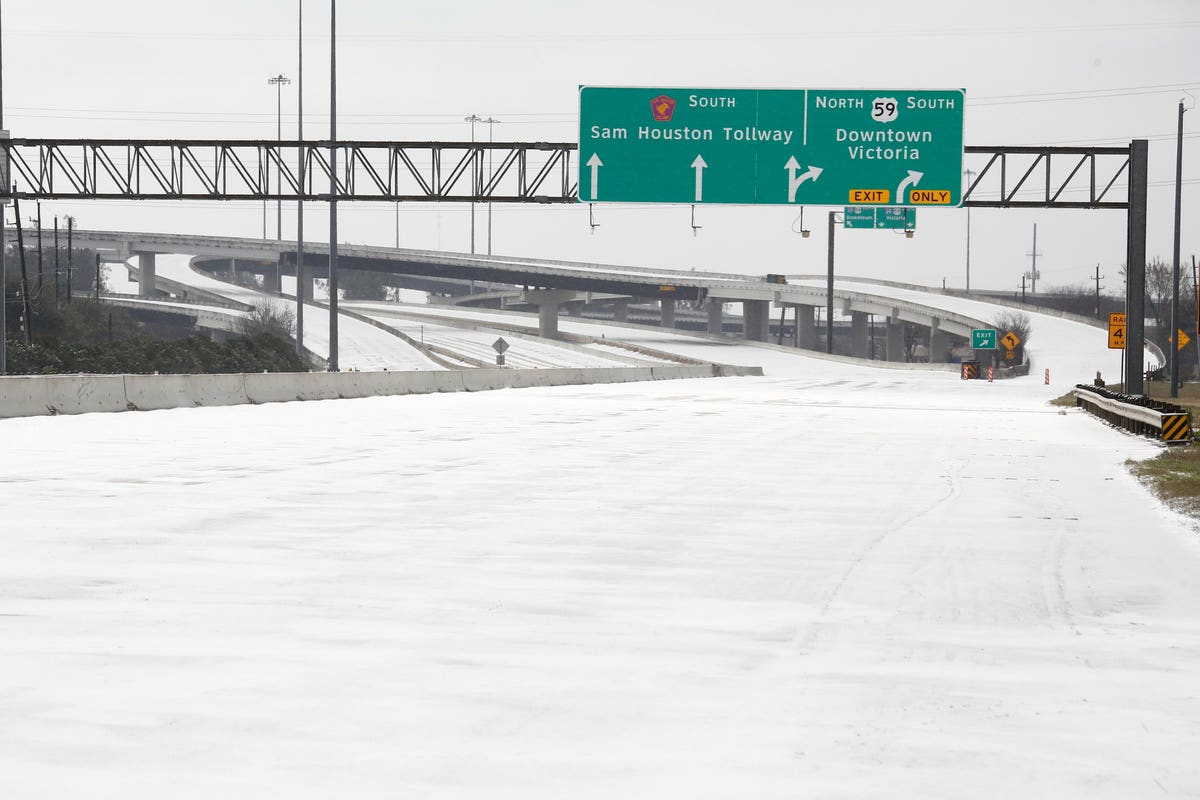 As the 2021 session of the Texas legislature winds down to its final three weeks, members appear ready to address only only part of what ails the Texas electricity grid. This week, the Texas House of Representatives voted by a whopping 129-15 to approve House Bill 4492 and sent it over to the Senate for consideration. HB 4492 would require power generators who operate on the grid to weatherize some of their power plants to reduce their vulnerability to severe weather events – something they declined to voluntarily do following the freeze/blackout event of February 2011 – with the state providing a bailout provision to help them pay the cost of doing so. Not surprisingly, the cost of that bailout provision will ultimately be passed along to electricity consumers.

The cost of the bailout provision – to be managed by an entity that will be called the Texas Electric Securitization Corp. – will consist of fees for bonds that will securitize the cost of upgrading the power plants in the form of state-issued grants. That cost will be recovered via a new fee that will appear on the bills of Texas electricity customers, to spread out the cost over the coming decades. As I noted back in February, it is inevitable that Texas consumers will pay the cost of stabilizing the grid one way or another, and this is apparently the way the legislature is going to arrange for them to do so.

But that isn’t the only bailout the legislature appears set to produce. Members are also working on a second bailout bill for Texas electric cooperatives and other electric providers, many of which are teetering on the brink of insolvency after being forced by the Electric Reliability Council of Texas (ERCOT) to pay rates as high as $9,000 per kilowatt hour (KWH) for power during the depths of the February arctic storm.

So here’s what Texas citizens seem likely to get from this session: A bailout for the power generators who refused to winterize their plants after the grid failed during the 2011 freeze/blackout event, and a bailout for the electric providers who were forced to purchase power from the generators at exorbitant rates during the big freeze. The winterization that will hopefully result is important for the eventual stabilization of the Texas grid, since the lack of it was one of the two major causes of the statewide blackouts that lasted for days and killed 200 Texans.

But this is just half a loaf. These bailouts do nothing to address the other major cause of the blackouts, which was the lack of adequate reserve baseload generating capacity that ERCOT could order activated during such severe weather events.

Bills sponsored in the Senate by Republican Charles Schwertner and in the House by Democrat Eddie Lucio III and Republican Phil King would create a fund mandating the construction of 10 MWH of new, natural gas-fired baseload capacity around the state. These plants would be fully-weatherized and would house up to 7 days’ of fuel needs in on-site storage, thus avoiding the freeze-ups and natural gas deliverability issues faced by the power generators in February.

But those bills, which are based on a plan presented to the legislature by Warren Buffett’s Berkshire Hathaway Inc.
, currently appear unlikely to pass. Opponents of the plan, including the power generators, claim that it would distort the “free market” on which the current grid operations are currently based. That’s a very appealing argument to conservative Republicans, who control majorities in both legislative houses.

But that would be the same “free market” that so miserably failed Texans twice in the last 10 years and which forces ERCOT to operate on reserves margins so slim that it annually faces at least a dozen days every July/August during which it must ask consumers to conserve power or face rolling blackouts. This year, ERCOT faced two such days in the middle of April. It would also be the very same “free market” system that is likely going to be bailed out not once, but twice by this session of the legislature.

That seems an odd definition of what a “free market” actually is.

One member of the House, Rep. Richard Raymond, D-Laredo, expressed his concerns about passing the bailout for power generators by saying “I have to go back to Laredo and say, ‘I know you didn’t have electricity for several days, but now I’m going to make you pay a little more for the next 20 years.’”

While that is certainly a valid concern, think of how much worse it is going to be for Rep. Raymond and other members of this legislature when another inevitable arctic freeze event leaves millions of Texans without power again in the coming years, and they not only have to apologize for voting for that small fee, but also for failing to do anything real to ensure the grid has adequate baseload capacity.

That’s where we sit today, and very little time remains for the legislature to do anything more.