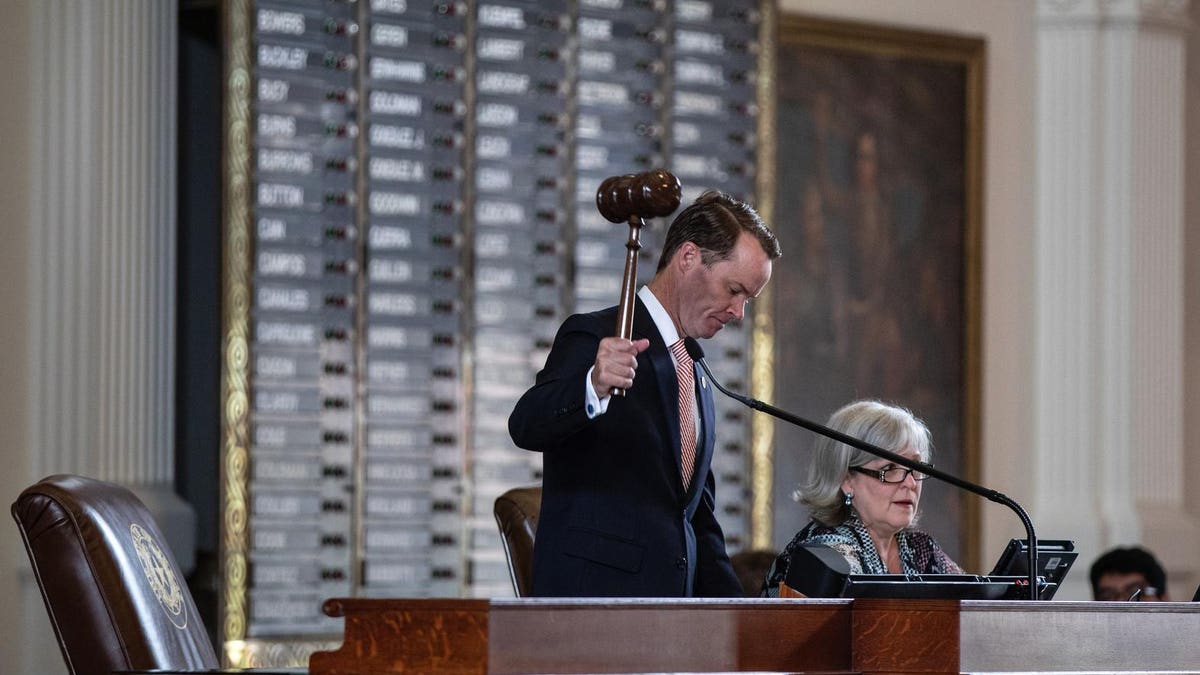 Texas law enforcement was enlisted on Thursday to track down and arrest state House Democrats missing from the chamber and preventing the necessary quorum to pass legislative bills, escalating the battle between House lawmakers over a contentious voting bill.

The Texas Supreme Court overruled an order by three Harris County judges on Thursday that protected 45 House Democrats from being arrested.

Following this ruling, the House sergeant-at-arms deputized Texas law enforcement to compel lawmakers to return by detaining them if needed, according to a Texas House spokesperson.

On Tuesday House Speaker Dade Phelan (R) signed civil arrest warrants for 52 state Democratic lawmakers who have not yet returned to the capitol, aiming to return quorum for the second special session.

Lawmakers that are arrested would only be brought back to the House chamber and would not face criminal charges or fines, according to the Texas Tribune.

In a tweet responding to the Supreme Court’s overruling of Harris County judges’ orders, Texas Gov. Greg Abbott said, “The Dems have filed some of the most embarrassing lawsuits ever seen. Time for them to get to the Capitol and do the job they were elected to do.”

In July, fifty-seven House Democrats fled the state, breaking quorum in the House and preventing a new restrictive voting legislation from passing that would cut back early voting hours, ban drive-through voting and tighten voting-by-mail rules. A few days later, Texas House Republicans voted to authorize the sergeant-at-arms to bring back the missing lawmakers, arresting them if necessary, to restore quorum. The order did not extend past state borders, however, and as the lawmakers remained in D.C., the first legislative special session expired last week without any votes taking place. The order authorizing the sergeant-at-arms to compel state House Democrats to return and the arrest warrants issued for the lawmakers also expired. This week, Gov. Abbott called for a second special session to pass the legislation.

What To Watch Out For

If arrests will be made for any Texas House Democrats that return to the state. At least 26 Texas Democrats say they intend to remain in Washington, D.C., but some lawmakers have already returned to the state. On Tuesday, there were 95 House members present in the chamber, with 13 House Democrats present, according to AB7News. Only five more House lawmakers were needed for quorum.