The 10 Bestselling Albums In Korea In July 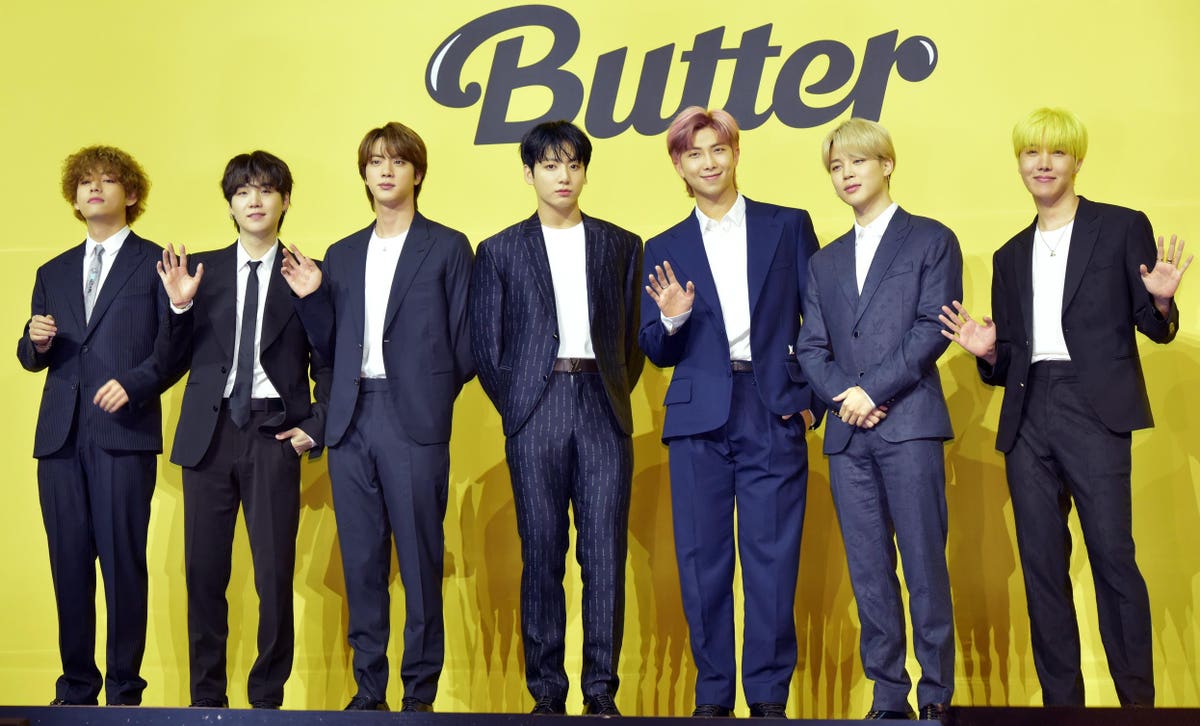 Looking back at the goings-on of the South Korean music industry in the month of July, one thing is very, very clear: BTS’s latest single album was an absolute blockbuster. The short release doesn’t just stand out as the bestselling title of the month, but perhaps of the entire year after just a few weeks of availability.

The Gaon Albums chart ranks the bestselling full-lengths, EPs and single albums in South Korea every week, looking at how many copies were shipped to stores. There is also a monthly component that lists the titles that sold the most copies in the previous months.

Coming in a very distant first place ahead of all other titles is Butter by BTS. The single album only features four tracks—the lead single and secondary cut “Permission to Dance,” as well as instrumental versions of both tunes—but it was still snapped up by an insane number of fans nonetheless. The single album sold just under 2.5 million copies in July, according to the latest Gaon reports, and no other release can come close to hitting that sum.

The second-bestselling title of July in South Korea comes from Exo member D.O., who broke out on his own for the first time with an EP titled Empathy. The set quickly topped the Gaon Albums chart, and it managed to sell an impressive 282,000 copies in less than a month, as it was released just a few days before August rolled around.

NCT Dream occupy two spots inside the top 10 on this monthly ranking, and they do so with the same title. The band’s Hello Future, itself a repackaging of their debut album Hot Sauce with a few extra songs added, appears at Nos. 3 and 5. This can happen on the Gaon rankings when a release is offered in different formats, such as on LP versus CD or as what’s called a kit. The original repackaging is approaching one million copies sold, while the newer release, up at No. 3, is already at just over a quarter of a million.

In between NCT Dream’s two Hello Futures comes SF9’s Turn Over at No. 4.

Dreamcatcher’s Summer Holiday makes an impressive debut at No. 6, selling just under 90,000 copies in just two days, as it was released on July 30. That’s an incredible showing for any act, and it underlines just how popular the rock-leaning girl group is in South Korea.

The next two titles aren’t new to the monthly Gaon chart, as they have been selling well for some time now. Exo’s Don’t Fight The Feeling and Seventeen’s Your Choice, both already bestsellers, appear at Nos. 7 and 8, respectively. Both have already sold well over one million copies since their release earlier this year.

Even of Day, a sub-unit of boy group Day6, appears in ninth place on the ranking of the bestselling albums in South Korea in the month of July, as the band’s second EP Right Through Me sold 71,000 copies in the few weeks it’s been out.

Closing out the highest tier on this monthly chart is 2PM’s Must, which actually gains ground this time around. Last month, the title missed out on the top 10, but this frame it lifts two spots to land at No. 10.

These were the 10 bestselling albums in South Korea last month.

MORE FROM FORBESBTS Can Chart A No. 1 Hit Whenever They Want, So Now What?By Hugh McIntyre