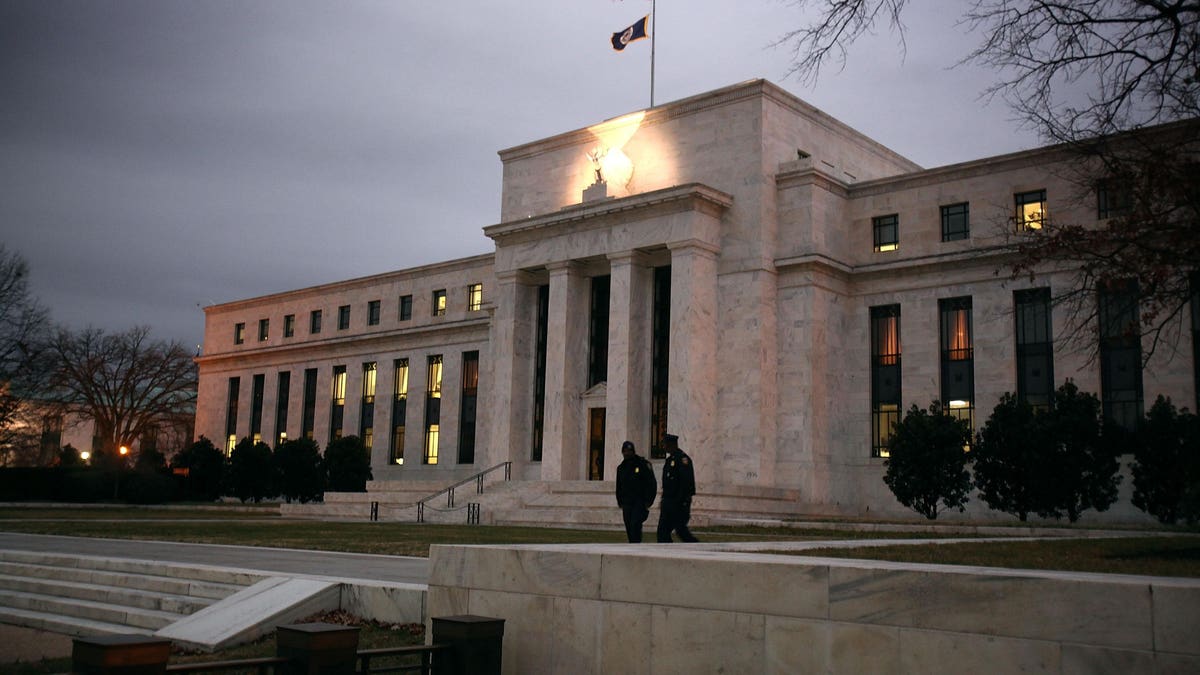 This column has made this basic point in a variety of ways over the years, but the simple way to put it is that nothing brings out the stupid like money. Nothing. Few who opine or think about it understand that no one buys or sells with money, or lends or borrows with it.

That’s why buying and selling goes up during economic boom periods, along with lending and borrowing. Money’s movement once again signals the movement of real goods and services, or the future production of same. Money doesn’t instigate as so many naively assume; rather it’s a consequence of production. If you’re productive, money will find you. Always.

All of this and so much more came to mind while reading about a recent report from the Financial Times about the wealth management arms of JP Morgan, Bank of America
and Morgan Stanley
. Lending by the trio in the 2nd quarter of 2021 is up 17.5% relative to 2020. You think?

Except that some will stop for a minute and internalize something like “But wait. In March of 2020 the Fed went to zero around the middle of the month to stimulate the economy. Didn’t lending surge with the lurch to zero?” Supporters of the Fed would say yes.

To them, the Fed is the instigator. A central bank led by mediocre minds of the Bernanke, Yellen and Powell variety can quite literally choose to boost the economy during troubled times by decreeing credit cheap. According to the Fed’s cheerleaders, the central bank is heroically guiding us in recession-free fashion.

Except that it can do no such thing. Thank goodness it can’t. An economy is individuals, and individuals rely on their mistakes to better themselves. Recessions are a sign we’re correcting what we’re doing wrong. It’s a reminder that even if the Fed could actually stave off recession as economists, politicians and worshipful pundits believe, the U.S. economy would be so wrecked by the action as to not rate saving. In other words, the surest sign that the Fed’s economic heft is purely mythical is the fact that the U.S. economy is the most dynamic one in the world.

After which, such childish hagiography by those bereft of common sense ignores that money and credit are what follow production. They’re the consequence of production. See above. And since the Fed is not a producer of anything (it’s actually a resource-free arm of a resource-free Congress if anyone could be bothered to stop and think) that could be called a good or service, the notion that its monetary machinations could increase or shrink credit brings new meaning to absurd.

The Fed’s supporters wear their ignorance on both sleeves, and other places too. What’s unfortunate is that the Fed’s critics don’t exactly elevate themselves in the debate.

To the critics, the Fed is the source of the impossibility that is too much credit that allegedly causes inflation. To the critics, markets are populated by intensely stupid producers borrowing at Fed-induced low rates on the way to using dollars to chase too few goods. Oh yes, producers far from campus and the newsroom take on debt in order to not get what they need to expand or innovate. And lenders eagerly lend at low rates to these same blind borrowers with no regard for their ability to be paid back. Don’t worry, it gets more ridiculous.

To believe the Fed’s critics, the central bank decrees low rates only for financial institutions to follow suit with “easy money.” Except that no lender would easily part with what’s exchangeable for goods and services at anything close to “zero” or “easy,” particularly when the economy is weak. See lending in 2020’s second quarter relative to the most recent one.

If the self-proclaimed “free market” critics of the Fed are to be believed, artificial prices made artificial by government don’t apply to Congress’s central banking arm. While rent controls are the favorite example of free marketeers (with good reason) when explaining why artificial prices lead to scarcity, the logic goes out the window with central banks. Central bankers can literally force those capable of lending to do so blindly, at near zero, once the Fed goes to zero. Yes, the Fed’s critics believe the Fed can force creditors to self-destruct at the central bank’s command.

No, not really. With pessimism at a modern high last year due to political panic over a virus that revealed itself through lockdowns, credit availability plummeted. For obvious reasons. When production grinds to a relative halt, so logically does exchange. And when production grinds to a relative halt, there are fewer resources to lend alongside reduced willingness of those with resources to lend them. Put another way, the imposition of command-and-control has a tendency to render “subprime” just about any borrower. Get it?

If the Fed could actually increase credit, there would be very little credit to increase.