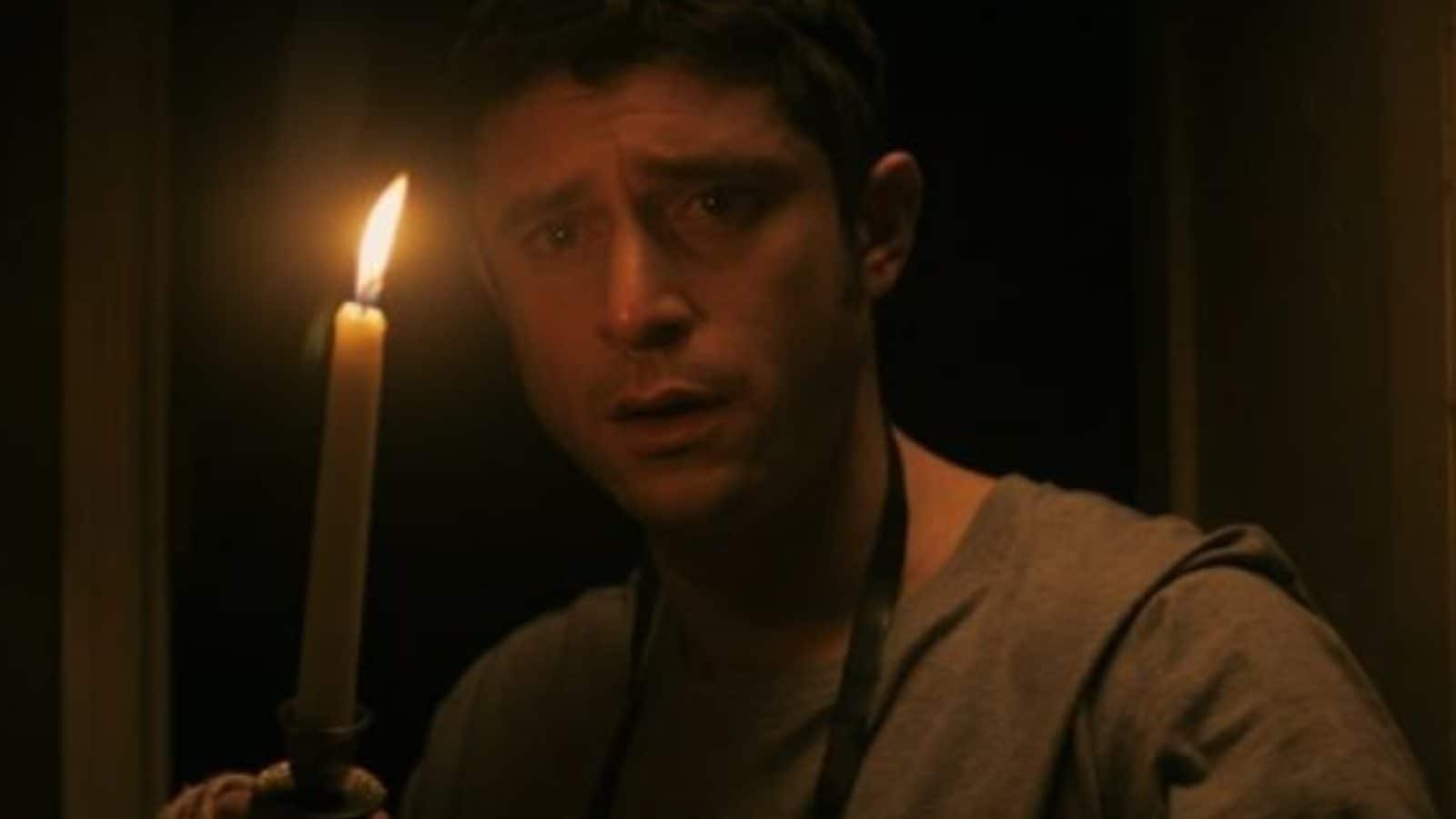 Actor Dave Davis’s film The Vigil is one with rich cultural undertones, and being true to that identity was not an easy task for the actor. Directed by Keith Thomas, the film is based on an Orthodox Jewish community and follows Yakov (Davis) who is tasked with keeping a vigil over a deceased member of his community (as per a Jewish tradition). Being an English speaker, the film required Davis to learn Yiddish and Hebrew to bring an authentic touch to his character.

“The preparation for the role was multifaceted because I had to study the cultures. I also had the privilege of meeting real people from the community. In addition to that, there was also the work necessary for the language of the film, for which I had to learn Yiddish and Hebrew. I had to learn the accent with which to speak it, which was a great challenge to me and was one of the more difficult things I’ve ever attempted. The preparation for the role was extremely intensive because I had to work a lot in order to get to a place where I was comfortable representing a community that I am not from directly,” said the actor.

Talking about the film’s representation of Jewish culture, Davis added, “We took a lot of care to be as true, as authentic as possible. You could have opened up a drawer in the kitchen on that set, and the silverware would have been separated according to kosher law. That’s something we took a lot of care to make sure everything was authentic, from the way that my voice sounded from the dialect to the set decoration with paintings on the wall.”

Before leading The Vigil, Davis appeared in several big projects like Logan, The Walking Dead and The Big Short. On asked whether this film gave him his big break, he answered, “I am still waiting for my big break. The film was one of the most difficult things I have done. Prior to this, I had played a character named Brian Deneke in Bomb City which was based on a real person. I had immersed myself completely in that film as well but the difference is, Brian was an English speaker. So that was a lot earlier to portray than Yakov, who was dealing with so much pain and turmoil. Now it wasn’t my big break but we are getting feedback that people around the world have really connected to it. And I want these personal stories to get out to the world and to reach as many people as they can. There are a lot of roles that have really meant a lot to me, for various reasons. And publicity and acclaim, are not the most important things. So I don’t really think about it in terms of a big break, I just want to keep playing roles, where I get to explore and connect.”

So what made him trust a director in his debut venture, despite being an experienced actor himself?

“As an actor, I’ve got close to 60 credits, and I’ve worked with a lot of directors, some of them being first-timers. So when you come to a set, and you probably have a lot more experience than they do, it is always a bit of a risk. But it isn’t important if it is their 1st film or 100th. What I ask them is, why is the story important to them? Why does it need to be told? And if a director has a good answer for that, I don’t think there is anything to be afraid of,” explained Davis.

“Between Keith and I, we had complete trust. He knew exactly how he wanted to tell his story. He knew what the script needed, what we needed, what the script didn’t have that we still needed to figure out. And in that way, being on his first film was an honour and a privilege more than anything else, because he is going to keep directing movies, and he’s going to keep making great films,” he concluded.