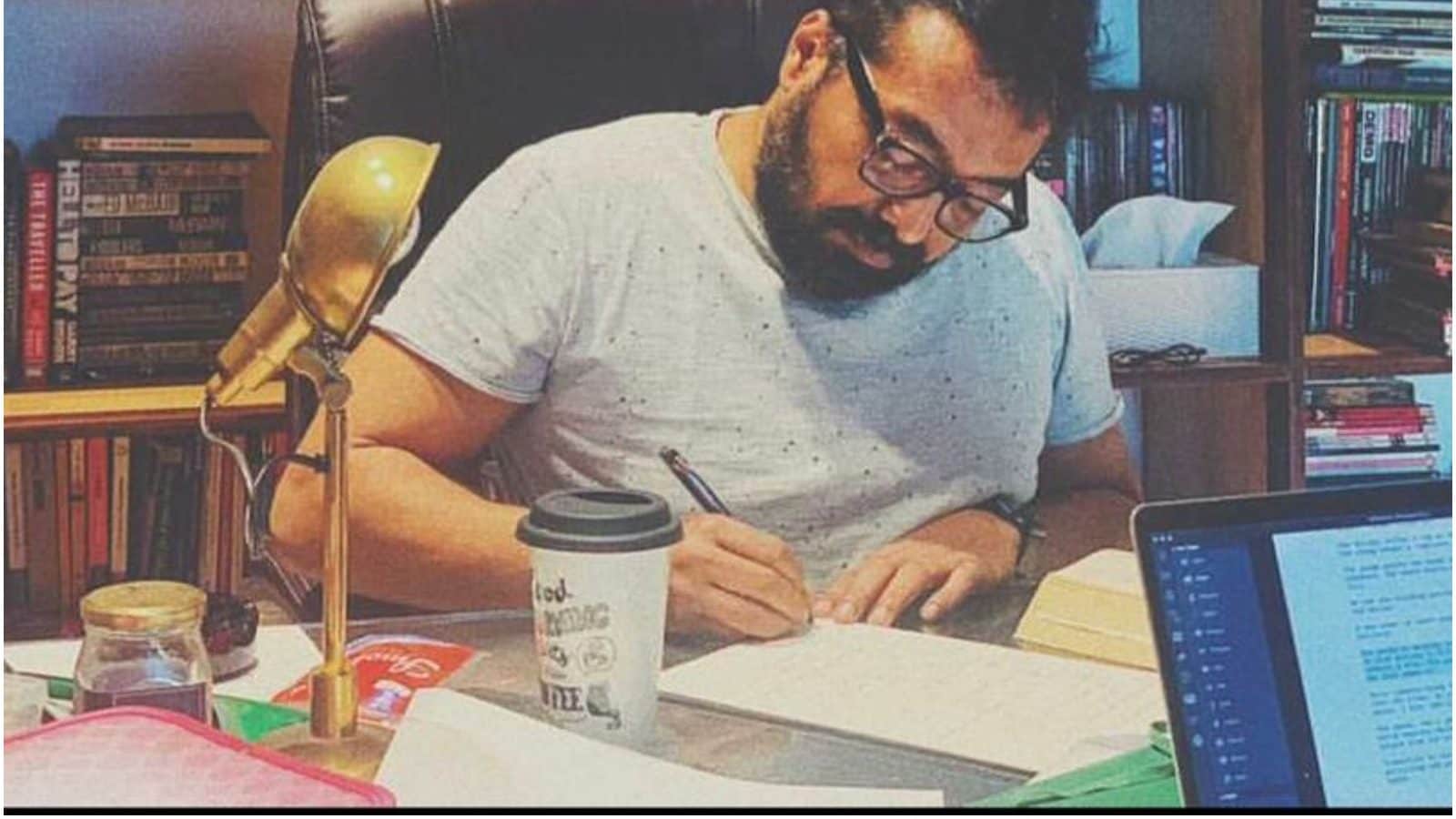 Anurag Kashyap has been dubbed a maverick from his debut. It might be because, unlike other directors, he never fails to bring up social and political concerns in each of his films. His films are frequently complex productions that bring to light many facets of society while being highly entertaining. Here is a look at some of Anurag Kashyap’s efforts as a filmmaker over the years.

Gangs of Wasseypur is widely regarded as Anurag Kashyap’s magnum opus. Every film Kashyap has produced afterwards has been compared to GoW because it established a very high standard.

Kashyap depicts a blood rivalry between three warring criminal families that spans decades, drawing influence from The Godfather flicks. This two-part saga also covered the deadly history of the coal mafia in Dhanbad and how it affected the lives of the people who lived nearby.

With this film, Kashyap explores the dark and brutal side of humanity once more. He isn’t hesitant to pull out all the stops when it comes to depicting bleak truth. Raman Raghav works in chapters, in the manner of Quentin Tarantino. We meet a cop and a serial murderer, and as the narrative progresses, the borders between good and evil get blurred, revealing the entire anarchy and insanity of these two people.

The movie is Kashyap’s interpretation of the true storey of Raman Raghav, a serial murderer who terrorised Mumbai’s homeless in the 1960s. The filmmaker added a fresh surprise by revealing that the officer investigating the murder cases is also has his demons.

That isn’t an Anurag Kashyap film with dark and twisted characters. Taapsee Pannu, Vicky Kaushal, and Abhishek Bachchan form a love triangle in the film. The soundtrack in this film is fantastic, and it complements the film in every way. The finale, on the other hand, is a touch predictable and doesn’t weave in as cleanly as it could have. Nonetheless, it’s an enjoyable watch.

Manmarziyaan is a technically outstanding film. It captures every scenario perfectly, from the beginning to the end. Tracking and close-up shots are frequently employed, especially in intimate moments.

Kashyap reimagined the Devdas mythology, giving it a modern twist. It portrays heroines who were completely in touch with their sexuality. This sex, drugs, and alcohol-fuelled film referred to the MMS controversy in Delhi as well as an infamous hit-and-run case. Unlike in Sarat Chandra Chattopadhyay’s novel and subsequent film adaptations, Devdas does not die at the end of this storey but instead resolves to put his life back together with the aid of Chanda.

The film is split into three parts, each focusing on Paro, Chanda, and Dev. This film marked a breakthrough for Kashyap since it performed exceptionally well at the box office and received rave reviews.

It’s difficult not to be on the edge of your seat during this terrifying thriller based on the 1993 Bombay bombings. It details the circumstances leading up to the explosions as well as the ensuing police inquiry. Black Friday is a classic because of Kashyap’s honest and unbiased depiction of the horrible events.

This film was also subjected to censorship. Kashyap allegedly shot it guerilla-style with concealed cameras, in line with the film’s investigative ethos, showcasing actual people and events. The film was unable to be released in India for more than two years, despite the fact that it was praised by reviewers across the world and was a hit on the festival circuit.