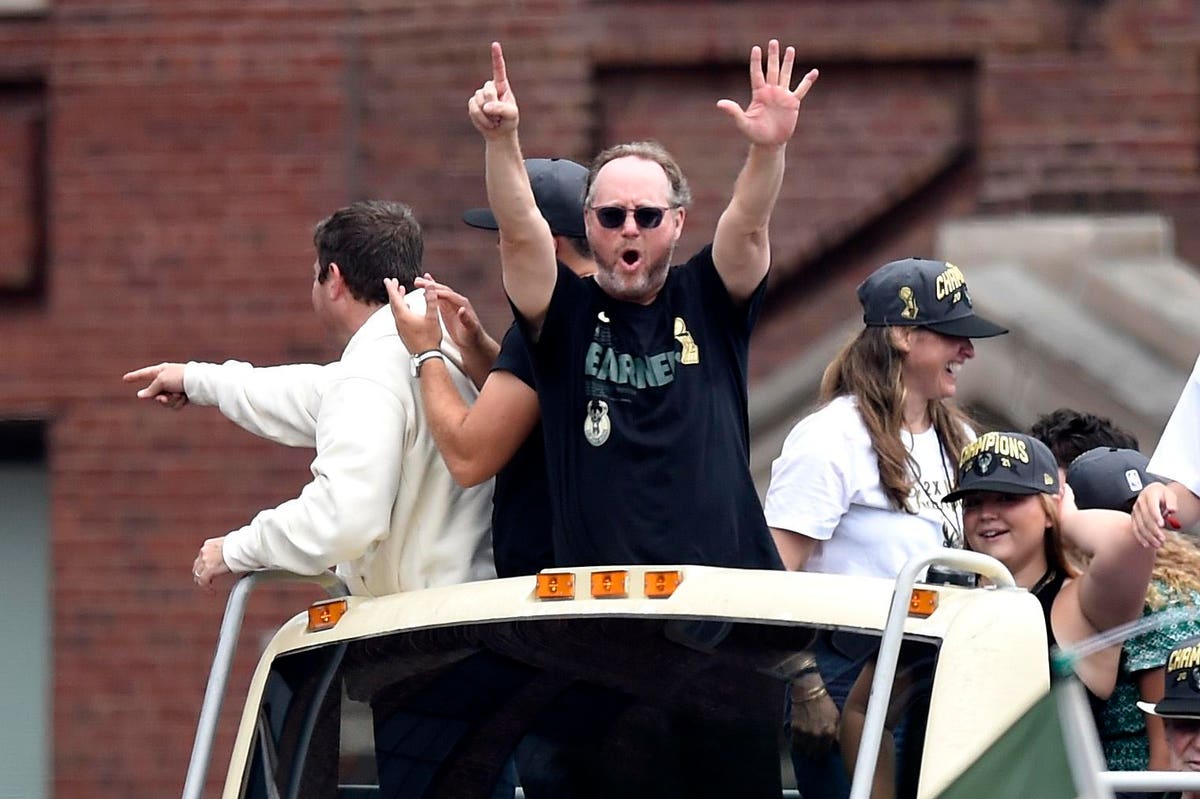 Not that long ago, Mike Budenholzer’s future with the Milwaukee Bucks was in doubt.

But after his team roared back from an 0-2 deficit to win its first NBA Championship in 50 years, Budenholzer’s tenure as the Bucks’ head coach is locked in for the foreseeable future after he and the team agreed on a multi-year contract extension.

Terms of the deal were not announced but according to a report by ESPN, Budenholzer received a three-year extension that keeps him on the sidelines in Milwaukee through the 2024-25 season.

“Bud is a great coach and a fantastic partner to work with every day as we build a team that consistently competes for championships,” Bucks general manager Jon Horst said in a statement Tuesday night. “We’re extremely grateful for the leadership Bud provides and we look forward to building on the success we’ve had over the last three years and congratulate Bud on this well-deserved extension.”

Since hiring Budenholzer ahead of the 2018-19 season, the Bucks have the league’s best record (162-65) and the most postseason victories (31) of any NBA team. Milwaukee advanced to the Eastern Conference Finals for the fist time since 2001 in his first season, which ended with him winning Coach of the Year Honors.

The Bucks have lead the NBA in scoring in each of the last three seasons including a franchise-record 120.1 points per game last season while also finishing at or near the top of league rankings in multiple defensive categories.

Things haven’t always been rosy, though. Milwaukee finished with the league’s best regular-season record but were knocked out of the playoffs in his first two seasons. In 2019, the Bucks blew a 2-0 lead in the Conference Finals to the eventual NBA Champion Raptors and were stunned in the conference semifinals by Miami last season.

Milwaukee’s championship run this season wasn’t without concern, either. After sweeping the Heat in the first round, the Bucks rallied back from 0-2 and 3-2 deficits against Brooklyn in the Conference Semifinals and dropped Game 1 of the Eastern Conference Finals against Atlanta before winning the series in six games.

When Phoenix jumped out to a stunning 2-0 lead in the Finals, rumblings about Budenholzer grew louder but those were put to rest when Milwaukee roared back with four straight victories, capped off by Giannis Antetokounmpo’s 50-point effort in the decisive Game 6, to clinch the title.

“The appreciation I have for being a part of the Bucks organization is hard to express,” Budenholzer said. “And today, to realize that Marc and Wes and Jamie from our ownership group, along with Jon as our GM, have extended my contract to be the head coach is very special.”

His first head coaching job came in 2014, when he was hired by the Hawks and earned his first Coach of the Year Award in his second season in Atlanta after the Hawks won a franchise-record 60 games but lost to LeBron James and the Cleveland Cavaliers in the Eastern Conference Finals.

Atlanta would finish second in the Southeast Division in each of the next two seasons before falling to 24-58 in 2017-18 leading to he and the Hawks parting ways late in the season and setting the stage for his hiring by Milwaukee.