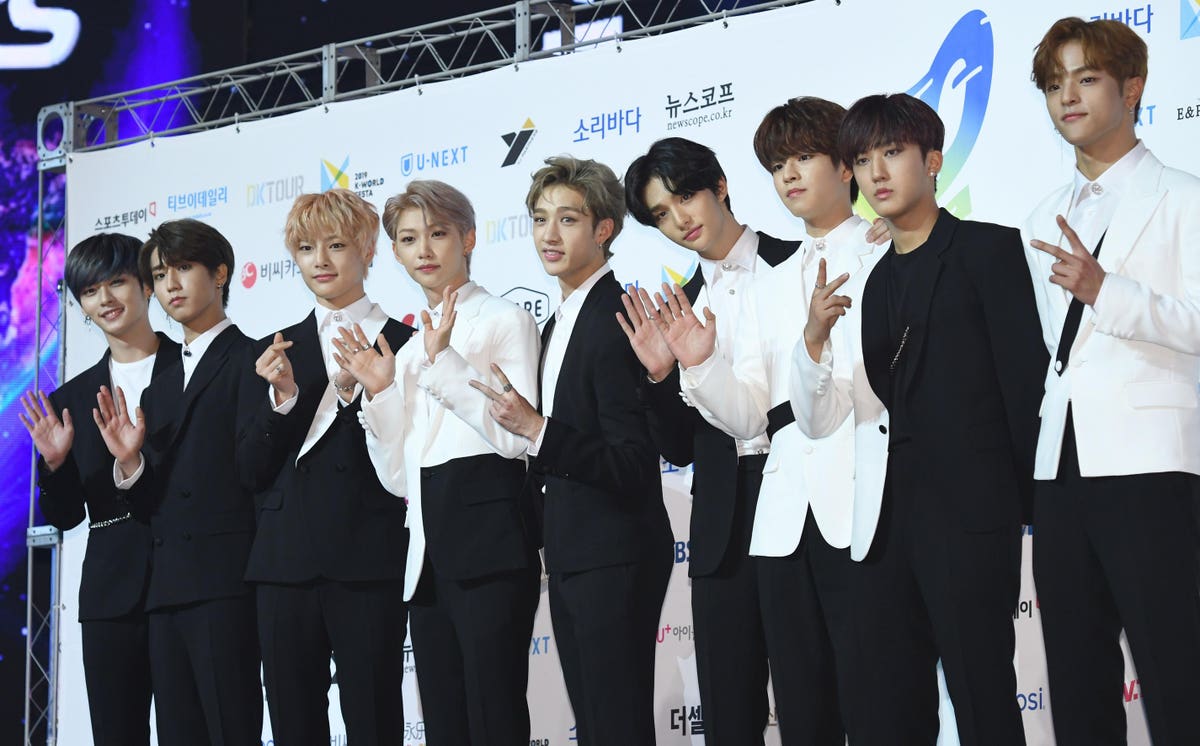 Looking solely at vocal bands based in South Korea that are made up entirely of male musicians, it’s safe to say that there is a lot of new music coming in August. In addition to the five acts mentioned below, all of whom stand a good shot at scoring huge new wins on charts in a number of territories, fellow K-pop stars like Golden Child, ONF, BDC and CIX are all expected to share exciting new material with fans all around the world in just the coming weeks.

Here are five of the most highly-anticipated K-pop releases coming in August.

Out today (August 2) is Switch On, the latest collection from Astro, one of the most successful acts in South Korea at the moment. The band scored their latest No. 1 album just a few months ago, and their just-dropped release is sure to be another success for the boy group. The title features six songs, with each member tackling one tune, and this time around, they all had a hand in writing their own cuts.

The Boyz have yet to release a Korean-language project this year, so fans of the group have been waiting patiently. Thankfully, they won’t have to hold on much longer, as the 11-member vocal act is set to return in about a week with their sixth EP Thrill-ing, which could possibly become just their second-ever No. 1 on the Gaon Albums chart.

August 17 – Tomorrow X Together – The Chaos Chapter: Fight or Escape

During their relatively short time together (they only started releasing music in 2019), Tomorrow X Together has managed to drop three EPs and three full-lengths, and now they’re dipping their toes into the common practice of repackaging a popular effort and sharing it with a handful of new tracks. The band scored a global win just a few months ago with The Chaos Chapter: Freeze, and now they’re planning on dropping it once again as the expanded The Chaos Chapter: Fight or Escape.

August 19 – Cravity – The Awakening: Written in the Stars

Cravity kicked off their time in the spotlight just last year, but already they’ve released three EPs. Now, the time has come for the newly-formed vocal act to drop their debut full-length The Awakening: Written in the Stars, which is slated to arrive on August 19. The project will possibly bring the band back to the top of the Gaon Albums chart, as they have shown that right out of the gate, they are ones to watch.

A little more than a year after releasing their first full album, Stray Kids are returning with another complete project, one which is sure to become a global sensation when it finally arrives. Noeasy (yes, it’s one word) follows in the footsteps of a number of highly successful EPs, compilations, reissues and their bestselling Go Live release. Just a short time ago, the band hit No. 1 on Billboard’s World Digital Song Sales chart for the first time with the standalone single “Mixtape: Oh,” so clearly their popularity is only growing. 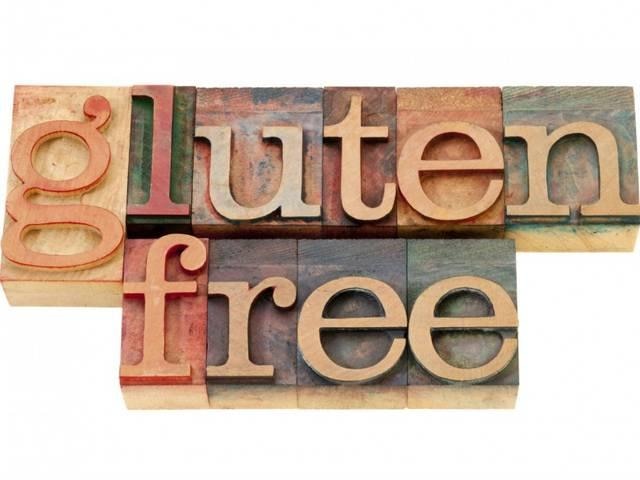