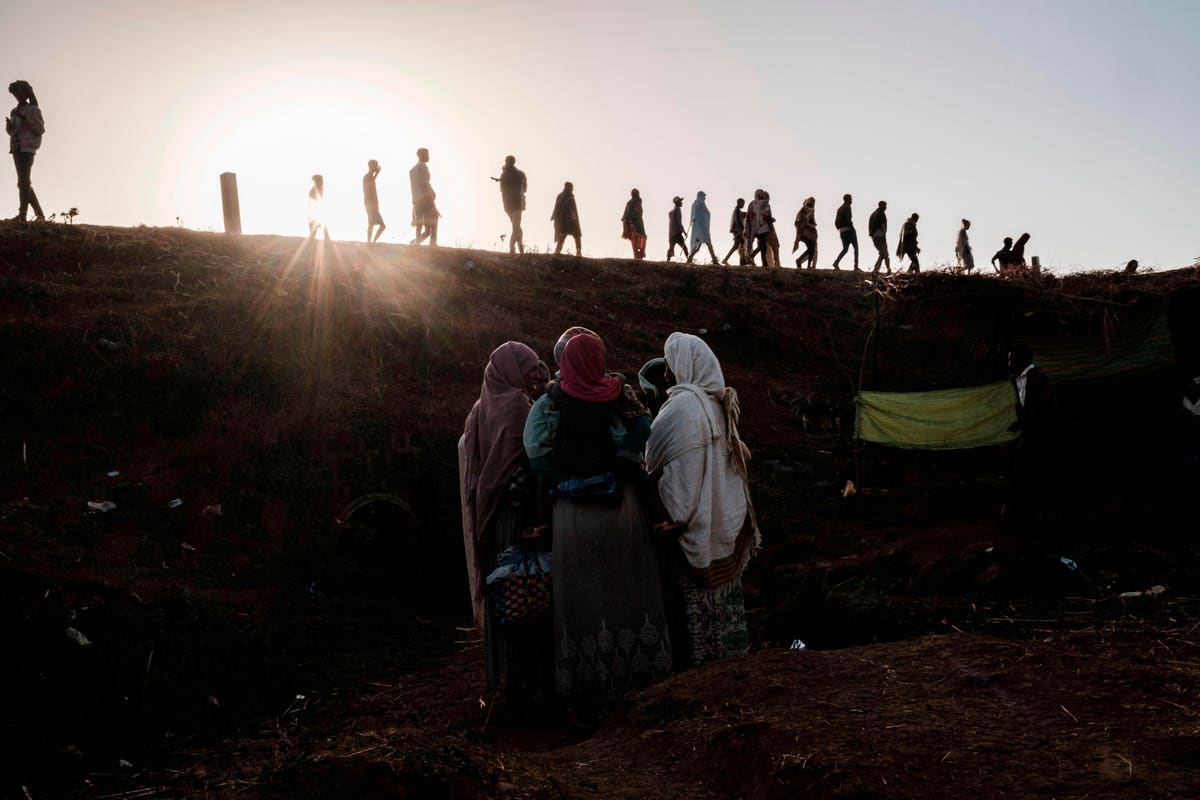 In recent months reports have emerged highlighting the use of rape and sexual violence in the context of the recent conflict in Ethiopia’s Tigray region. The armed conflict began on November 4, 2020, when “Prime Minister Abiy Ahmed ordered the Ethiopian Defense Forces (EDF) to militarily engage with the Tigray Regional Paramilitary Police and militia loyal to the Tigray People Liberation Front (TPLF) in what he stated was a response to multiple attacks by the Tigray security forces on the EDF North Command base in Mekelle and other military camps in Tigray Region.” A few days later, on November 9, 2020, evidence of the mass killing of several hundred people in the western Tigray town of Mai Kadra began to emerge. The reports of rape and sexual violence followed shortly.

In January 2021, U.N. Special Representative of the Secretary General on Sexual Violence in Conflict, Pramila Patten, raised the issue of sexual violence in the conflict, including “disturbing reports of individuals allegedly forced to rape members of their own family, under threats of imminent violence. Some women have also reportedly been forced by military elements to have sex in exchange for basic commodities.” However, these reports were only a tip of an iceberg.

In order to present a more comprehensive understanding of the issue, Amnesty International conducted research and interviewed 63 women and girl survivors of sexual violence in the context of the recent conflict in Ethiopia’s Tigray region. Their researcher further interviewed doctors, nurses, midwives and humanitarian workers who treated or assisted some of the survivors. On August 11, 2021, Amnesty International, published their report concluding that sexual violence in the context of the conflict “has been accompanied by shocking levels of brutality, including beatings, death threats, and ethnic slurs. (…) It is often accompanied by threats and by additional acts of physical and psychological torture aimed at causing lasting fear, and physical and psychological damage.”

The majority of the interviewed women and girls were gang raped. The victims included children and pregnant women. As one of the Tigrayan women who was raped by multiple perpetrators in Baaker, western Tigray, in November 2020, testified: “They raped me one after the other… I don’t know if they realized I was pregnant. I don’t know if they realized I was a person.” Some of the abused women and girls were held in sexual slavery for several weeks. As Amnesty International concludes: “The patterns of sexual violence emerging from survivors’ accounts indicate that the violations have been part of a strategy to terrorize, degrade, and humiliate both the victims and their ethnic group.”

The report clearly states that “troops fighting in support of the federal government [including members of the EDF, the Ethiopian National Defense Force (ENDF), the Amhara Regional Police Special Forces (ASF), and Fano, an informal Amhara militia group] have committed widespread rape against ethnic Tigrayan women and girls.” The atrocities amount to war crimes and may amount to crimes against humanity.

Such reports of the use of rape and sexual violence as a weapon of war require urgent investigation and accountability. All those affected by the atrocities require urgent medical and other assistance. This is where the international community must act united in purpose in addressing the use of rape and sexual violence in the context of the conflict in Tigray. The urgency to address the atrocities in Tigray cannot be stressed any more after Ethiopia’s prime minister has called to wipe out the “weeds”, “cancer” and “disease” in the region, narratives often used before a genocide.