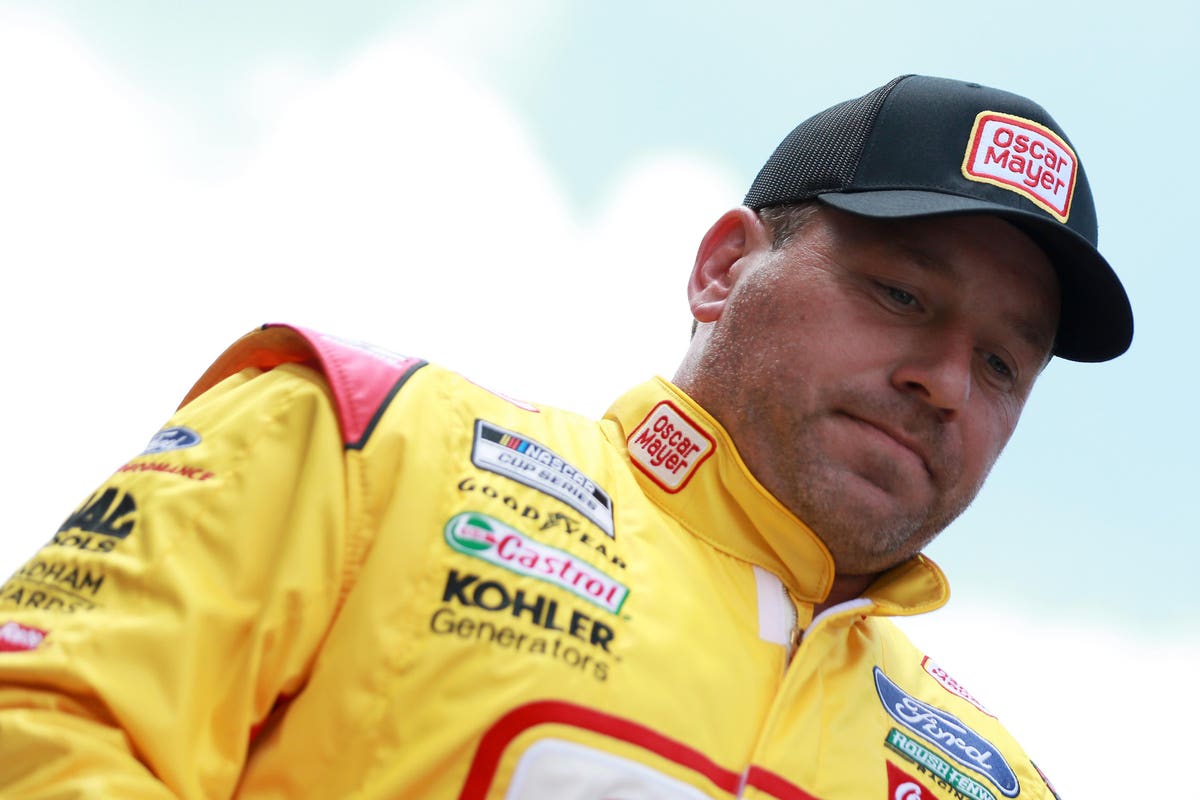 Through July and August, I’m evaluating high-profile NASCAR free agents in advance of the 2022 Cup Series season, with valuations of their on-track production, identification of their statistical strengths and weaknesses and analysis of their best fit among likely suitors.

The Skinny: A new era for Roush Fenway Racing will be ushered in when Brad Keselowski, the top gettable free agent this year, climbs behind the wheel of the organization’s storied No. 6 car in 2022. So desperate, Roush Fenway was, for a spark, it offered a minority ownership stake to the 2012 series champion, a driver who’s yet to reach his statistical prime.

It’s likely good business for Roush Fenway, a giant within stock car racing’s wide history but winless in each of the last four seasons. The move, though, represents the worst possible outcome for Ryan Newman, now Keselowski’s predecessor. Seemingly on his last legs as a competitive Cup Series driver, the 43-year-old Newman’s advanced stats certainly do not entice, but his struggles over the last year and a half are obvious, even through casual observation. His last victory came in 2017 — his only one of the last eight years, a span consisting of 289 races — and dating back to his accident at the end of the 2020 Daytona 500, he’s crashed 26 times in his last 57 races, a rate among the highest in NASCAR’s three national divisions.

The prospect of a full-time job offer to remain in the Cup Series appears slim.

Open Market Value: Newman’s exact production is worth $1.051 million per season according to Motorsports Analytics driver valuations. This OMV represents a 48.88 percent decrease from his value at the end of 2020. A regression analysis projects a 2022 season worth $270,000 on the open market.

Stat Profile: Newman’s strengths and style are visible in his spider chart, compared to other drivers with similar average running positions:

Against 11 other drivers averaging running whereabouts within the 19th-to-28th place range this season, Newman fails to rank among the top 50 percent for Production in Equal Equipment Rating, surplus passing, position retention on restarts or crash avoidance.

His statistical output on short runs — built atop a foundation of retention across restarts from the preferred and non-preferred grooves — is a net negative (74 spots lost through the first two-thirds of the 2021 season) and his 3.12-position average loss on non-preferred groove attempts within the top 14 is the third-worst rate among drivers with 10 or more attempts. Perhaps not coincidentally, his replacement is one of NASCAR’s best on restarts.

Newman’s lasting strength — the quantifiable characteristic that could persuade a back-marker team to bite the bullet — is his ability to eke out results better than what his car’s speed offers. In 2020, he retained top-20 running positions in the final one-tenth of races on 10 of 14 tries with what timing and scoring ranked as the 23rd-fastest car. His car ranks as the 28th fastest this year, a mark he’s out-finished in 17 of 24 races.

At the press conference to announce Keselowski’s signing, Roush Fenway president Steve Newmark indicated a part-time role was discussed with Newman for next season. But without sponsorship, such an unnecessary logistical stretch isn’t realistic.

Newman’s pay scale has been at least seven figures for the majority of his 20-year career at the Cup Series level, and while his OMV suggests it’s fair to command such a price, there isn’t much return on the investment to be had for any team; his projected production is widely available at a more cost-effective rate. Unless he acquiesces to a new financial reality, his days as a full-time Cup driver are probably coming to close.

Fortunately for him, there’s somewhere to go. The SRX Series, owned by Tony Stewart, Ray Evernham and The Montag Group, a six-race, made-for-TV series that drew fans in with aging favorites (like Stewart, Bill Elliott and Hélio Castroneves) and won them over with a carefree vibe and an entertaining product, might be in Newman’s wheelhouse, enough of a competitive outlet that won’t ask too much of his time.