‘There’s So Much More to Afghanistan’: Khaled Hosseini Reflects on His Birthplace 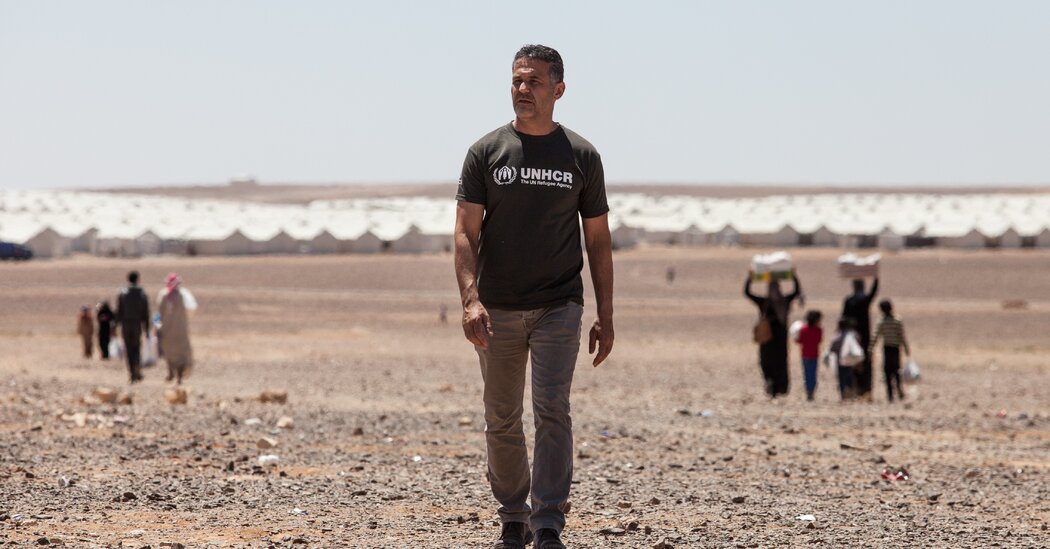 These are stories. This is the perspective of someone who has lived in exile, essentially since 1980. Salman Rushdie said that the viewpoint of the person in exile about their homeland is always through a cracked mirror, and that’s very true for me. I’ve always been very careful about making sure that people don’t mistake me for some kind of Afghan ambassador or Afghan representative. I haven’t lived there in a long time.

But I do have a perspective, and I do feel strongly about what’s going on in Afghanistan, and I have a deep affection and a deep emotional connection with the people there, with the land, with the culture, with the history and the heritage. I hope my books provide a little bit of insight on what Afghanistan is, beyond the usual story lines that we see in the media about Afghanistan as a breeding ground for terrorism or the Taliban, the opium trade, the cycles of war.

There’s so much more to Afghanistan. It’s a beautiful country with a beautiful, humble, kind, welcoming, hospitable and charming people. Everyone who’s been to Afghanistan says, “I’ve been to a lot of places in the world, but I’ve never been to a place like Afghanistan.” We call it the Afghan bug — people who go there become infected with the Afghan bug. It’s a very special place. It’s a beautiful place, both physically and the people themselves, and, once you know that, once you’ve had a taste of that, once you’ve been in touch with those people, and broken bread and had tea, the tragedies, the stuff that you see on television, take on a whole other dimension. It becomes personal, and it just becomes very, very painful.

What else do you want people reading this to know?

So I want people to reach out to their representatives, to their leaders, and say, We have a moral obligation to those people, we have to evacuate those people. We cannot allow our partners — the U.S. has been calling the Afghan people “our partners” for 20 years — we cannot allow our partners to be murdered. To be imprisoned, to be beaten and tortured and persecuted now that we have left. We have a moral obligation to follow through. 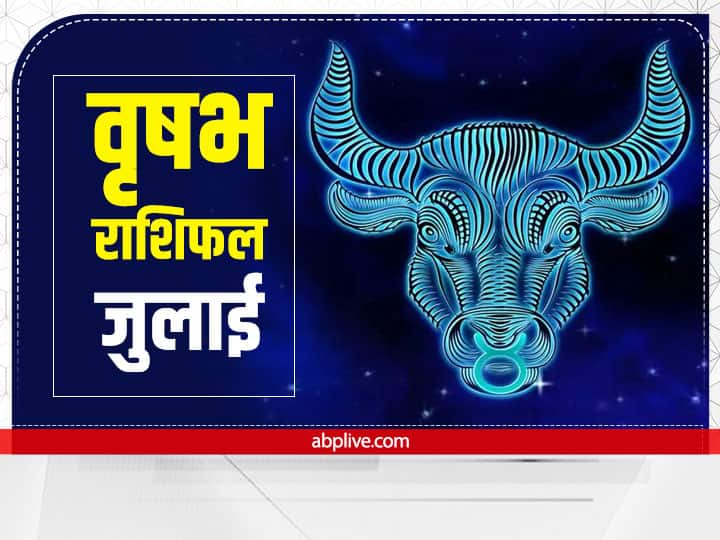 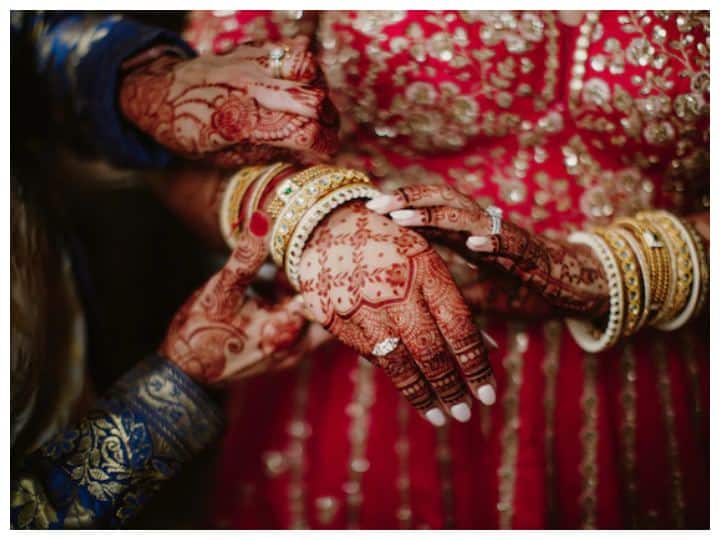 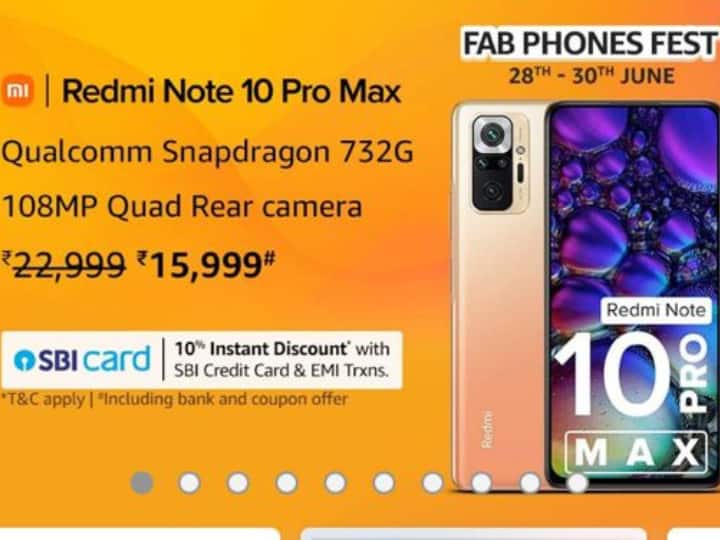 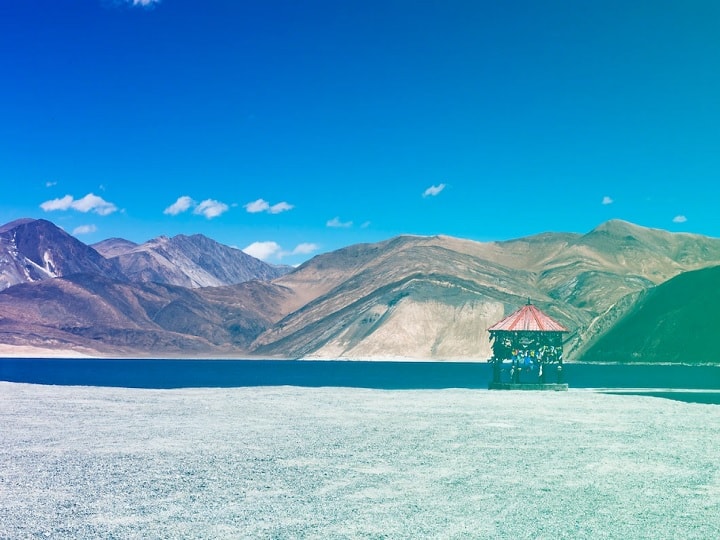 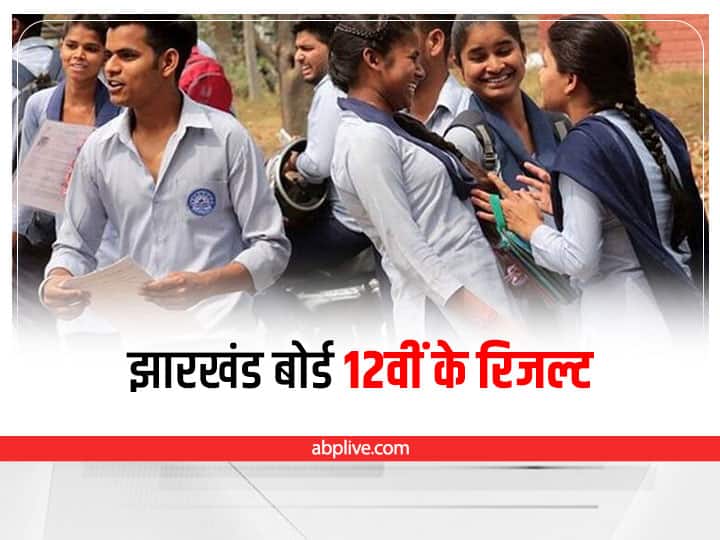