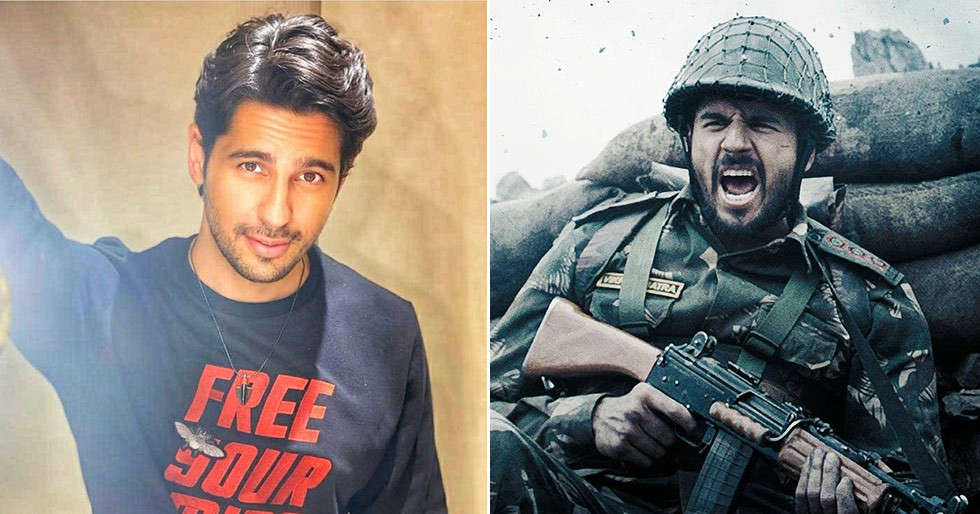 Sidharth Malhotra is super excited about his next Shershaah which will drop soon on an OTT platform. The actor today reveals that there has been someone who inspired him to take on the role of Captain Vikram Batra. He said that the inspiration came from a meeting with Vikram’s real life twin brother, Vishal Batra, five years ago.

Shershaah, an original war drama based on the Kargil War between India and Pakistan in 1999, tells the story of Captain Vikram Batra who selflessly lost his life whilst saving a fellow soldier during a skirmish. At just 24, Vikram became a symbol of the patriotism and heroism associated with India’s triumph against the odds against the Pakistani army who took up a far more advantageous position at higher ground and were able to fire down at vulnerable Indian forces. Despite this, the Indian army was triumphant in claiming victory and Captain Vikram soon became the embodiment of the courage and valour shown by himself and his army.

Sidharth Malhotra was just 14 when the Kargil War took place, yet the story of Captain Vikram’s sacrifice would go on to inspire him to spearhead efforts to launch a film on his efforts over twenty years on. A meeting with Captain Vikram’s twin brother, Vishal Batra, was instrumental in the star’s rigorous attempts to have a film on the Kargil War told across the world. Sidharth met with Vishal who narrated him anecdotes about Captain Vikram’s incredible personality, courage, patriotism and of course selflessness which would eventually see him lose his life for his country – something he says inspired him greatly.

“I first met with Vishal Batra around five years ago, at the time with a completely different team. He and his family had approached me to discuss the potential of telling Vikram’s story and I must say I was immediately gripped emotionally by the way Vishal described Vikram’s life and his character – his charm, his courage and his all-round personality”, said Sidharth. “We couldn’t make it work at the time, but it was a story I believed needed to be told. I approached Dharma Productions and they were immediately on board and 5 years on we are so pleased with the end product”, he added. 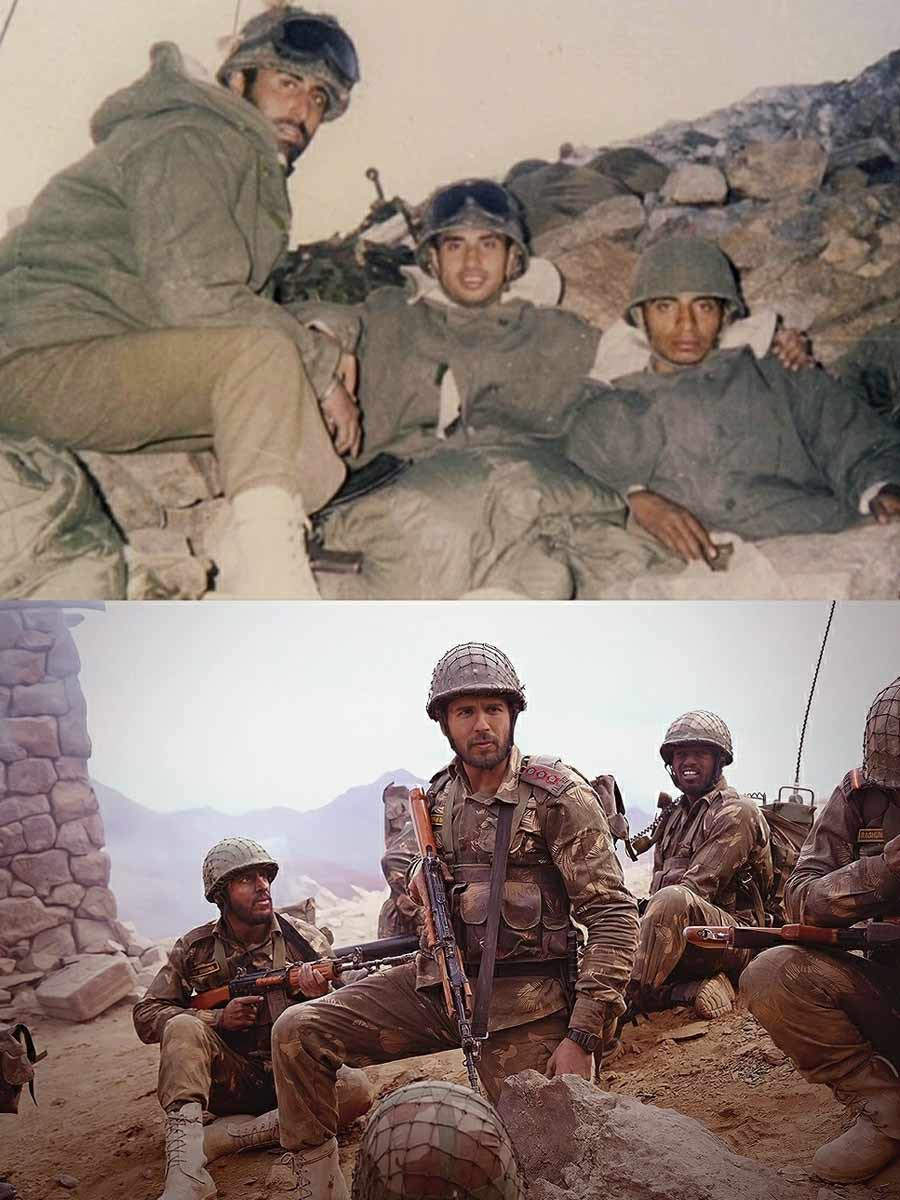 Maintaining a sense of authenticity and justice to Vikram’s story was important for Sidharth, who admits there is always a sense of pressure when it comes to portraying the character of a national hero in a sensitive way: “Vikram and I are both Punjabi and culturally of course we have several similarities, perhaps right though to our appearance. I believe this is why his family sought me to play his character. But it is one thing possessing the physical and background traits and another to accurately portray his personality. I feel meeting with Vishal helped with this greatly – the descriptions he used about his twin were incredible, it really helped me to take on some of his courage and strength.”

Having formed a relationship with Vikram’s family, and his brother in particular, Sidharth was pleased to hear that they felt the film was the perfect representation for his legacy:  “Doing his family proud was the priority for me, not commercial success. We’ve been on this five year journey together and It was vital we got this right. Vishal told me that he had never visualised his brother on the battlefield before, but now when he sees me in Shershaah he can”, concluded Sidharth.

Directed by Vishnuvardhan, Shershaah is inspired by the life of Captain Vikram Batra (PVC) and stars Sidharth Malhotra and Kiara Advani in the lead. The film will stream from August 12th.

Coronavirus America Joe Biden Will End Public Health Emergency What Is It Mean For Covid 19 In May Corona Vaccines
Posted onJanuary 31, 2023